The rebels of horology 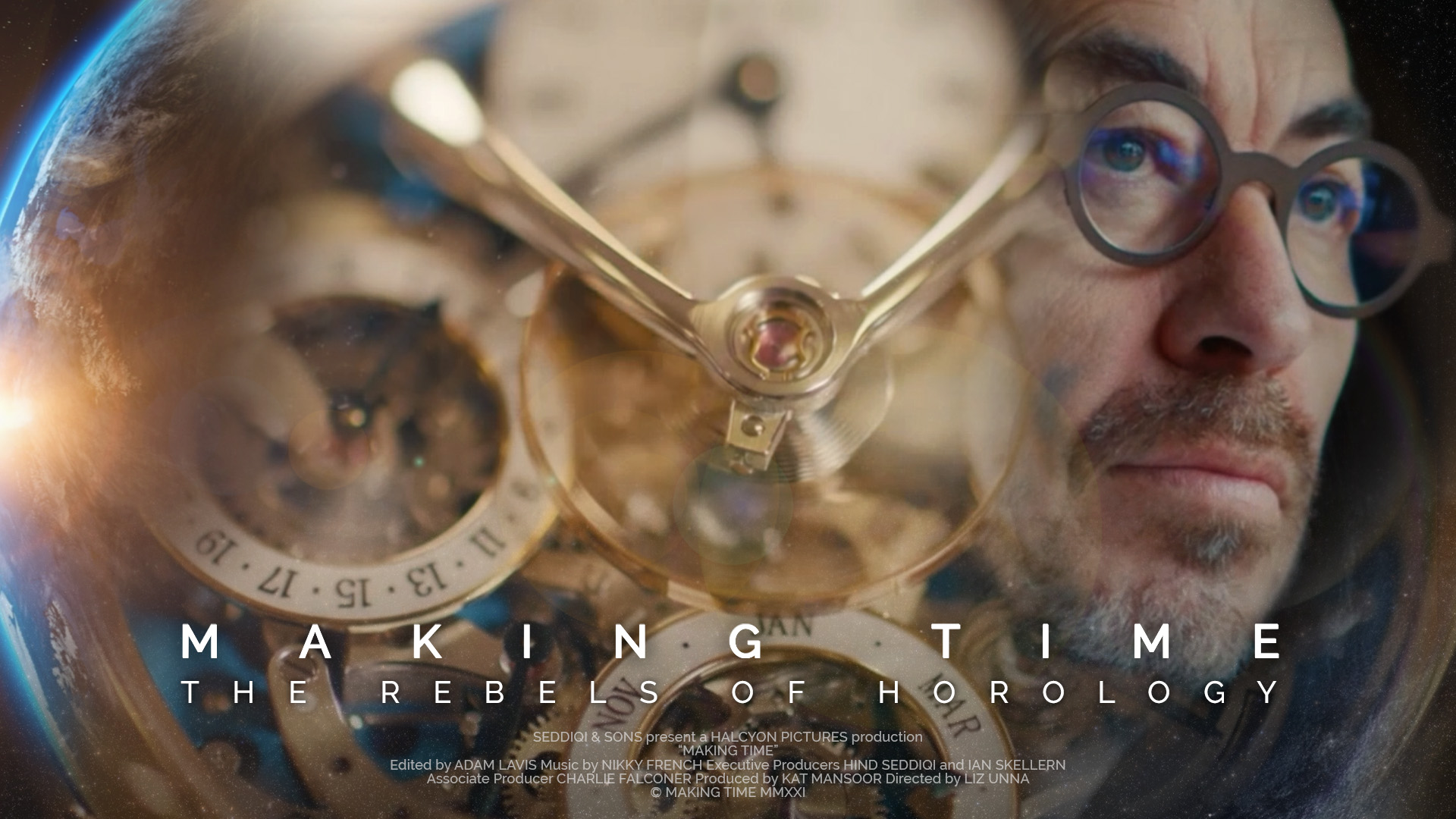 Five extraordinary horologists, designers and watch makers creating exquisite watches by hand, crafting them as they were crafted 500 years ago. The work of independent watchmakers is always profoundly connected to their life experiences. Delve into each subject’s life story; their childhoods, their mistakes and their joys. Follow Aldis Hodge as he designs his next outstanding creation, the watch he will wear in the DC Comics feature, Black Adam. 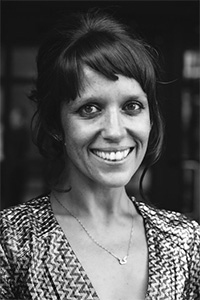 With 20 years of industry experience, award-winning Producer Kat Mansoor has worked with BBC Films, Channel4, Film 4, Netflix and Vice to consistently deliver a slate of highly acclaimed films. Kat’s work has been shown around the world at festivals such as Cannes,Telluride, SXSW, IDFA. Her film credits include double Grierson winning HERE’S JOHNNY, BLACKOUT, WOJTEK, THE BEAR THAT WENT TO WAR, THE MAN WHOSE MIND, IDA’S DIARY, LOST AND SOUND, and WHAT WE BELIEVE. Kat’s most recent releases include BAFTA nominated COW, directed by Andrea Arnold, and REBELLION which was released on Netflix earlier this year. 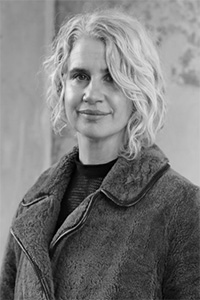 Liz Unna - Director
Liz Unna is an award-winning commercials and documentary director. She grew up between Santa Fe and Brussels, went to university in Montreal, moved to Rome for a few years and now lives in London. She cut her teeth in the Creative Services department of Discovery Channel. She moved to Channel 4 as Creative Director of FilmFour, and subsequently of More4 when it launched, overseeing all of its on-air identity and scooping several D&AD awards along the way. She directs films for numerous clients in Europe and the US, includingAmerican Airlines, Marks and Spencer, Dove. The Unquiet Film Series for The Times and Sunday Times saw her win two D&AD pencils, several British Arrows, two Cannes Lions. Liz is repped by Independent Films in London and Girl Culture in LA. 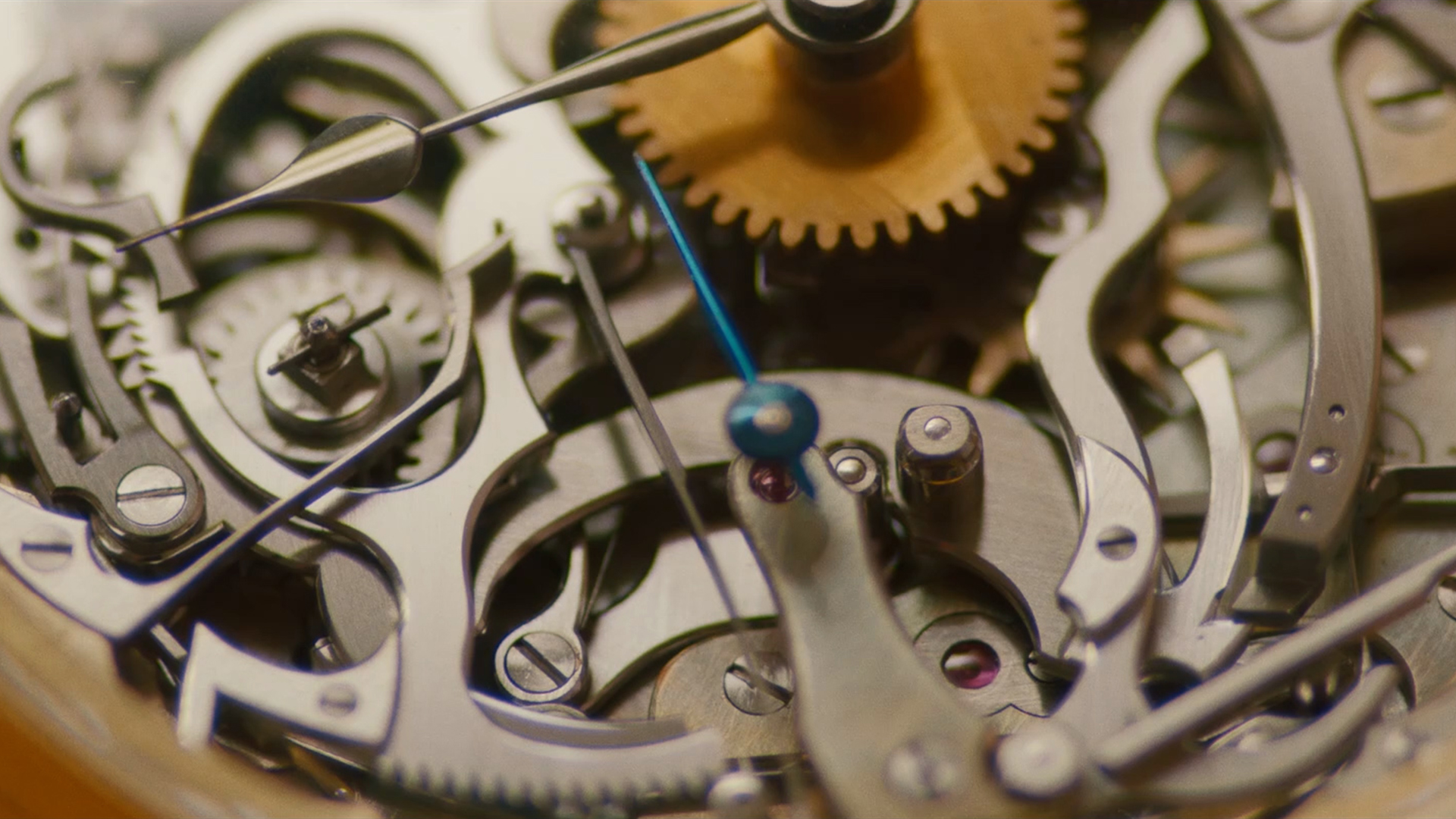 Director's Statement
Making Time is about craft, legacy and how we experience time, told through the lens of five horologists across the world. I believe their stories can teach us something about how to live and how to use our time well. They tell what it means to search deep to find your purpose and follow your dream. And they speak to us about alchemy. Alchemy in the transformation of dull raw materials into valuable golden objects certainly, but deeper still, in the transformation of experience - sorrow, loss, love - into art. The pulse of the timepieces they create synchronises with the pulse running through all of life.