In the Name of Gerry Conlon

The story of 15 years of wrongful imprisonment 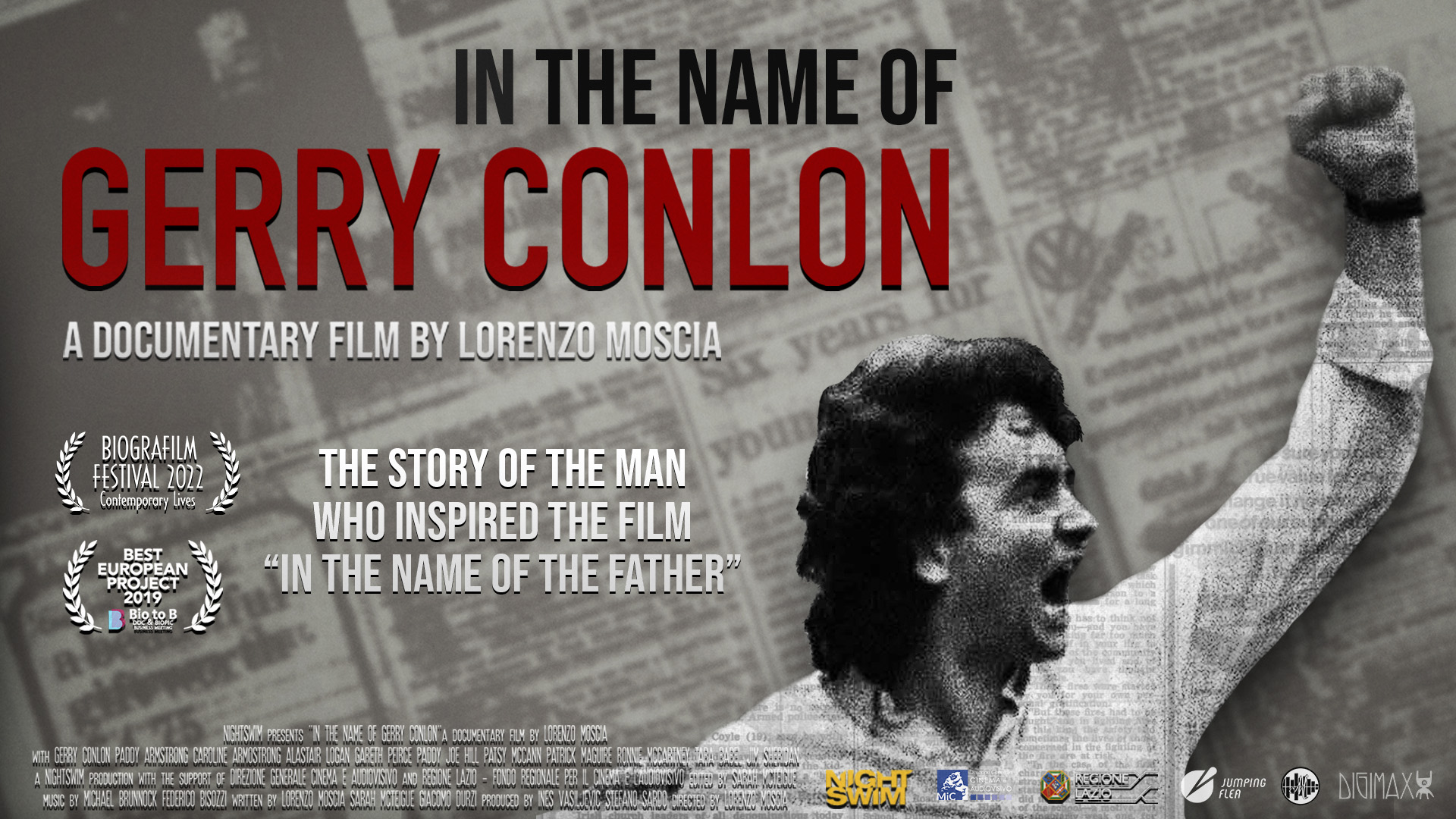 In 1974, Gerry Conlon was a victim of one of the worst judicial crimes in UK history. Aged 20, he and 3 others were sentenced to life in prison for an IRA bombing. "The Guildford Four" had to wait until 1989 for the court to recognize the evidence was false. Conlon became a world-famous human rights activist. Director Lorenzo Moscia met Gerry two months before his death, recording this testament to a remarkable life. 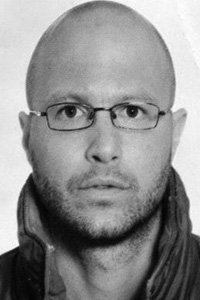 Lorenzo lives between Rome and Santiago de Chile. In 2022/2012 he worked on assigments for several NGO´s such as World University Service of Canada (WUSC), Infinithium Humanitharian Systems (IHS) Roddenberry Found (U.S.A) Greenpeace Italy and Greenpeace Chile, in Philippines, Nepal, Sri Lanka, Tanzania, Kenya, Mexico, Marshall islands and Italy. He has made both video documentaries and photographic reportages for the aforementioned companies.

His works have been widely published in magazines and newspapers: Mclean´s, Der Spiegel, Sunday Times, Venerdí di Repubblica,Io Donna Corriere della sera, Internazionale, Bloomberg, Chicago Tribune,British Journal of Photography among others and several Chilean magazines where he writes as well. 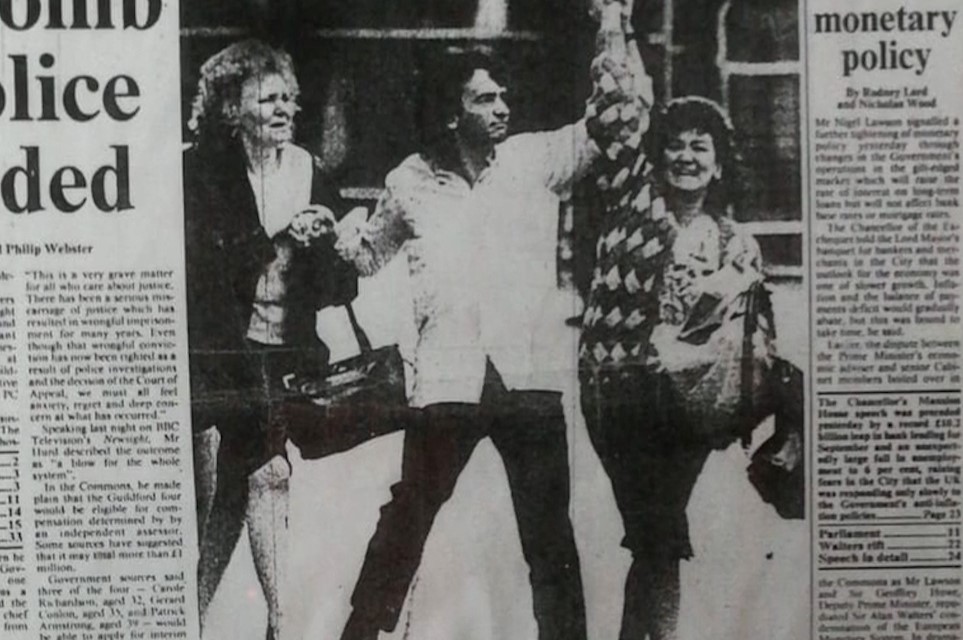 Like many, I got to know the story of Gerry Conlon in 1993 thanks to the film “In the Name of the Father”: I was then a young law student, but I was deeply impressed by what he had endured. For years I cultivated the secret dream of meeting him in person but the opportunity presented itself to me only in 2012, when I returned to Europe after long and intense years in Chile working as a photojournalist. I was looking around for stories, and I remembered Conlon. I only needed a few searches among Irish photographer friends and journalists to find his cell phone, and after a while I left for Belfast: Gerry had agreed to meet me for an interview for a couple of hours in a pub.
I don't know how but, during that brief meeting, I managed to break through Gerry's wall of mistrust. We kept dating until we became friends. During those two months in Belfast, Gerry generously told me not only his story, but his entire life as well. He let me discover, behind the great speaker at the service of his association "Justice Watch Ireland", the sixty-year-old man who still struggled with the ghosts of his past. A man who has been wronged too much, Blair's apology, fame and money failed to heal such a deep wound, inflicted by the very institutions that were supposed to protect him. But, despite all this pain, Gerry managed to move forward and, above all, to be at the forefront of the defense of other people like him, innocent prisoners of an unfair sentence.
When I work the most important thing for me is human respect for who I am photographing, filming, listening to. During our chats, the camera was simply placed on the kitchen table, on top of a pack of cigarettes. I never wanted to take care of the shot, I tried to make my Canon an "invisible" presence. Only in this way was it possible for me to achieve that degree of intimacy with Gerry.
It is an honor for me to have spent time with him; and it is an even greater honor to make this documentary to let people know what kind of person Gerry Conlon was and his story, but above all to try to understand what we have learned. And I want to tell it with his last, precious words and also with the words of others: those of the media, judges, corrupt policemen, who called him "murderer" for fifteen years; those of the friends of the pub, of his savior, the lawyer Gareth Pierce, of the sisters, of those who were close to him, because the suffering of his family was great. I want to collect all the words of citizens who like Conlon have suffered major violations of their human rights - In the name of Gerry Conlon.

Lorenzo Moscia, Director, In the Name of Gerry Conlon