Up on the Mountain 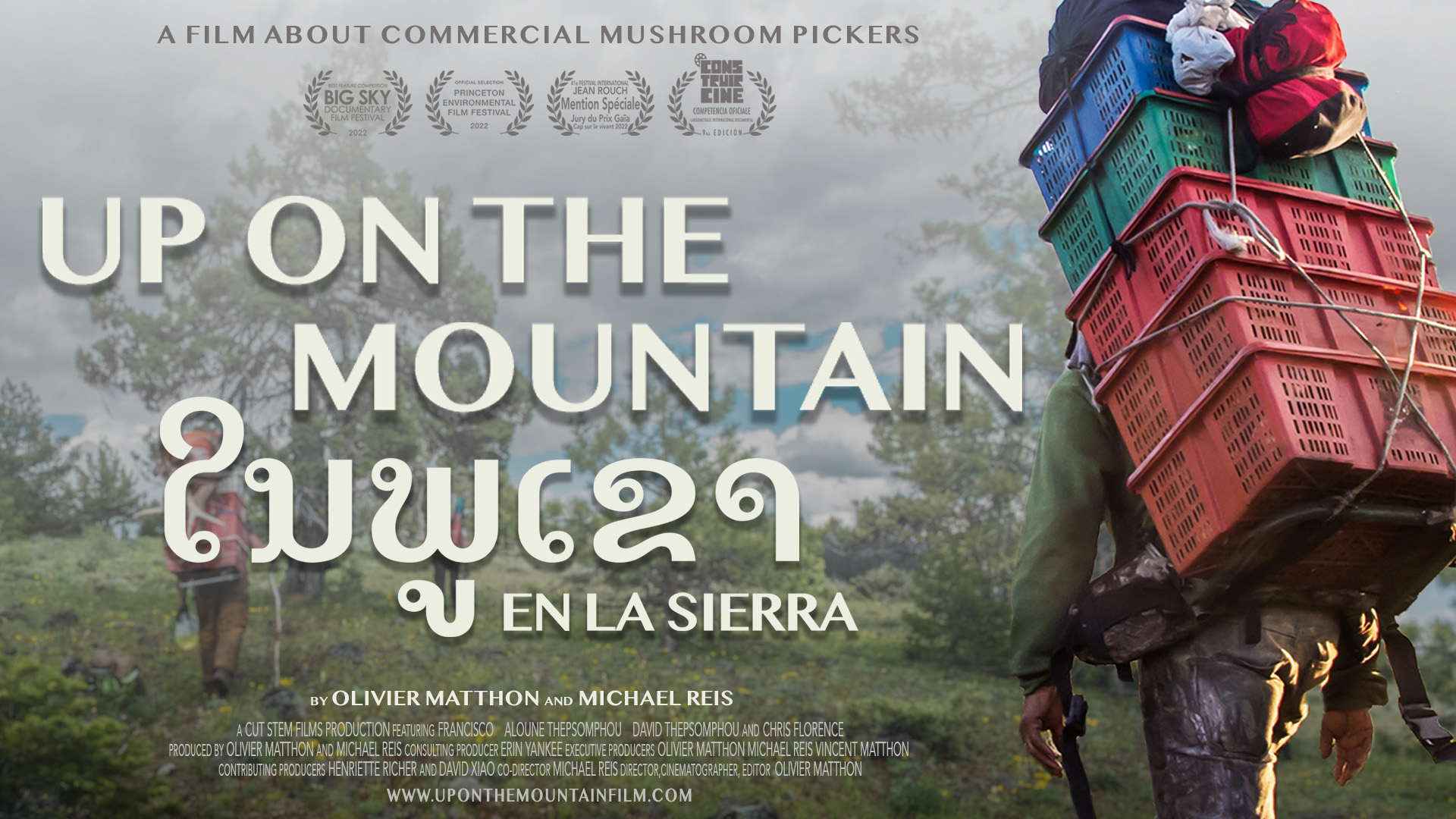 Refugees, immigrants and locals migrate year-round to harvest wild mushrooms in the American west. Working on foot in public forests, it's an accessible path to self-employment. Despite sustainably supplying the world's restaurants, the workers are frequently denied access to public lands. This fascinating verite doc exposes the inequities of natural resources policies, and the resourcefulness of the disenfranchised. 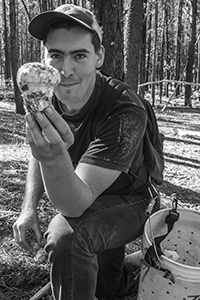 Michael works in broadcast as an editor, technical director, and IT coordinator at a community media center. He specializes in documenting the unique nuances of rural life. Michael also works in public outreach and technical training, assisting amateur filmmakers as they embark on their own productions. Michael spends summers as a commercial fisherman in Bristol Bay, Alaska, and has worked as a commercial mushroom picker. He also serves on the board of directors for an organization that addresses unhoused people’s self-determined needs. 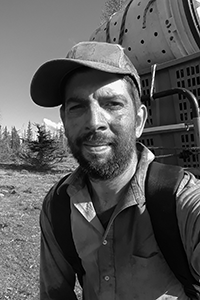 Olivier is a commercial mushroom picker who graduated with a B.A. in Ethnography, Political Ecology, and Nonfiction Writing from the Evergreen State College. His work has been published by Pioneers Press, the UTNE Reader, and High Country News Magazine. His photos of mushroom pickers are part of the 2022 exhibition “Impossible Sauvage” at the Museum of Ethnography of Neuchâtel, in Switzerland. Originally from Québec, he now lives in the Pacific Northwest. 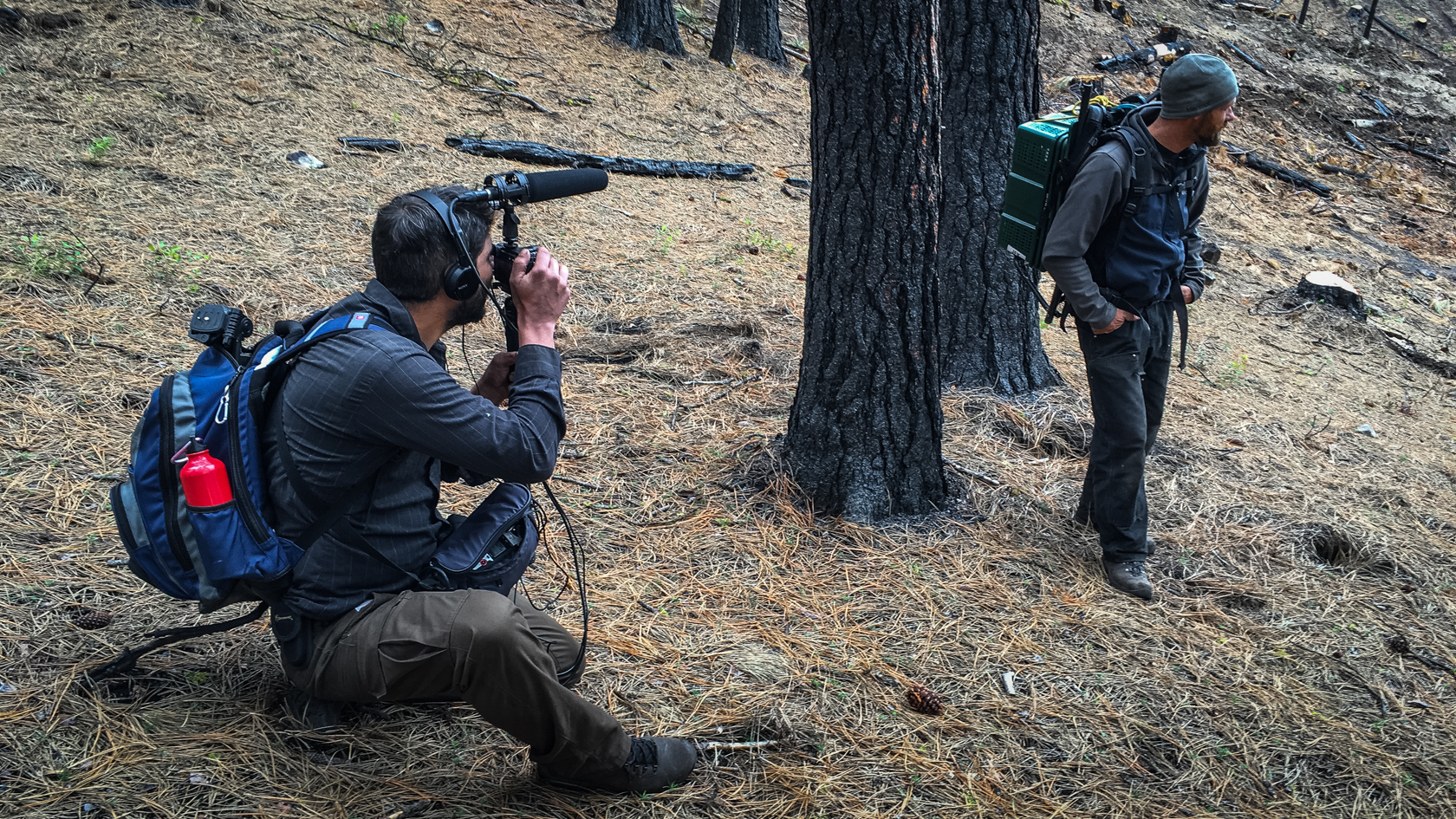 Behind the Scenes of Up on the Mountain 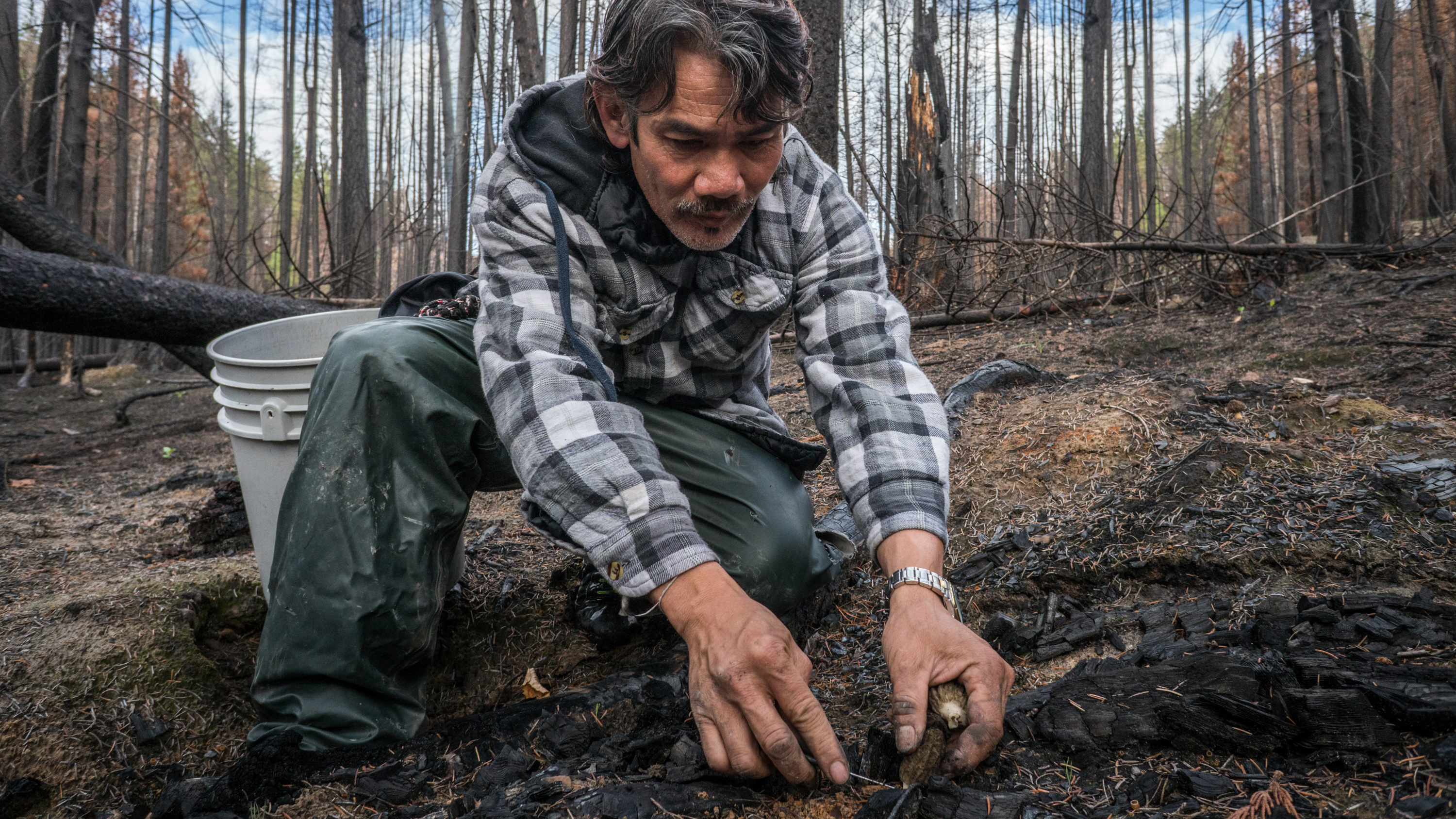 Wild mushroom harvesting in Up on the Mountain

I first encountered commercial mushroom pickers in 2012, as I was doing an ethnographic study for a writing project. I became a commercial picker the following year, which is when I met Aloune and David Thepsomphou. We became fast friends and have picked together every year since. In 2014, David and I drove to Alaska together, to pick burn morels. That’s where I first met Francisco.

During that time, I continued taking notes and pictures with the idea of writing a book about the wild mushroom trade. But then Michael and I had the idea of making a documentary film instead. By then I was well aware of the issues surrounding the trade. Every year, we have to hide to do our work and risk getting fined hundreds of dollars, which is stressful and frustrating, knowing that the commercial harvest of these mushrooms is totally sustainable. It was clear also that the pickers of color bear the brunt of law enforcement.

We started the film with the intention of raising awareness around the working conditions of these workers, hoping that down the line it would bring the Forest Service to change their policies. I also wanted to highlight the knowledge, resourcefulness, and mutual aid that the pickers like Aloune, David, and Francisco displayed. The first year I started filming, in 2017, I met Chris in Idaho. He had tried to help the Forest Service plan the season, but after falling on deaf hears, he was looking for other ways to challenge them. That’s when I knew I had found our last main participant.

My hope is for the film to educate the public about the workers who harvest wild mushrooms for the restaurants of the world. I hope to spark conversations about re-designing forest management policies that would take into account mushrooms as a species, mushroom harvesters as legitimate forest workers, and provide better access to public forests for people of color. Another goal is for the Forest Service to stop collaborating with immigration agencies. The majority of mushroom pickers are immigrants, and if the Forest Service wants to be true to their mission of ensuring the sustainability of the resource while providing economic opportunities to rural communities, they will need to have the trust of the pickers, which they lose every time they turn them over to immigration services.

-Olivier Matthon, director, Up on the Mountain