Behind the glamorous façade of Qatar's World Cup 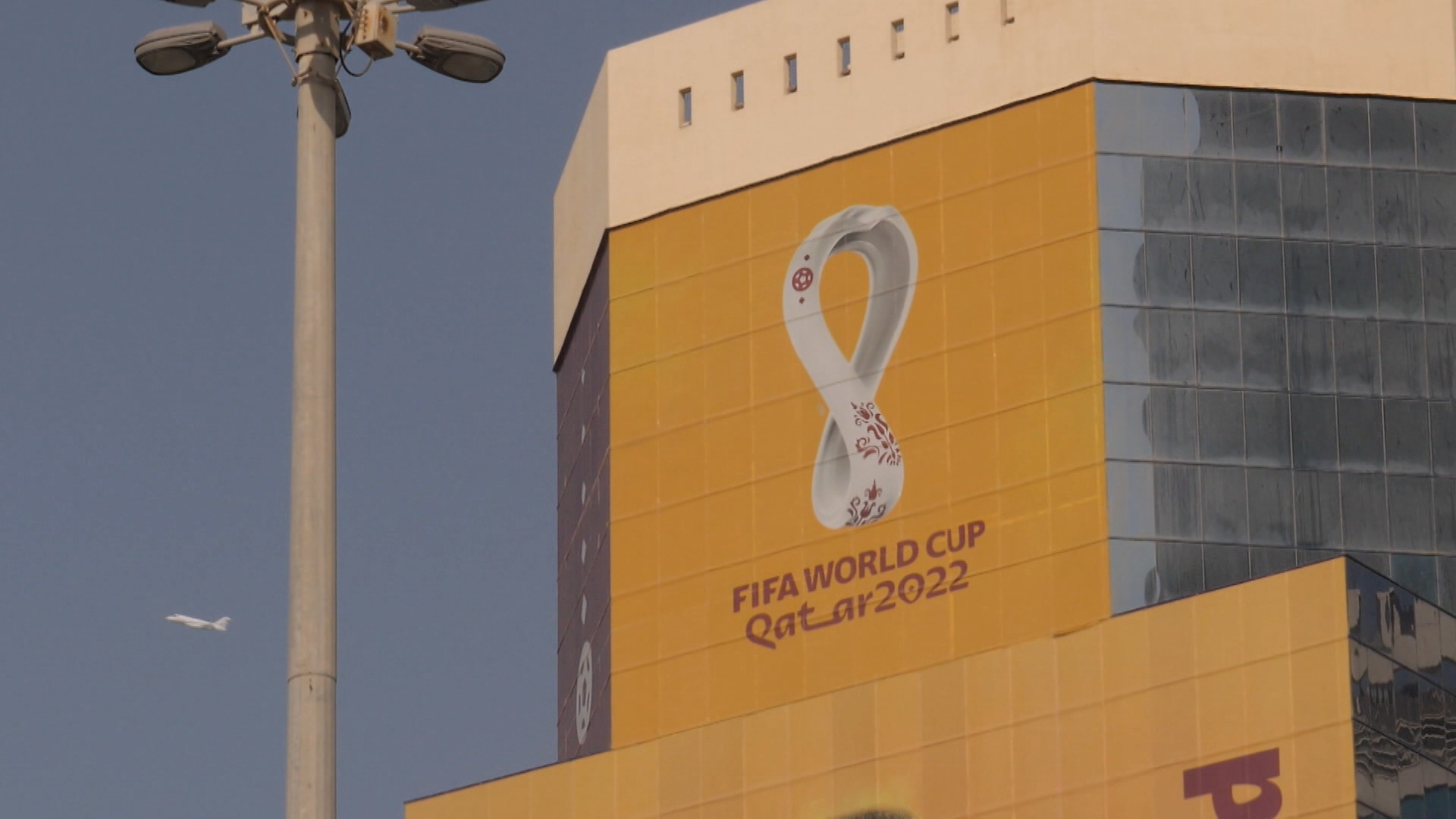 As the World Cup approaches later this month, eyes turn to Qatar. Yet behind the glamorous façade of Qatar’s new stadiums and hotels, thousands of migrant workers live in poverty and squalor.

Qatar’s hosting of the tournament has been the subject of considerable controversy before the first ball has been kicked. Mohamed Al Atwaan, Manager at the Stadium, expresses pride in the ‘high standards’ of health and safety of the project and says, ‘there has not been a single death so far’. Yet there have been at least 37 deaths directly linked to construction for the World Cup. In this film, we meet some of the men who have left their families at home abroad to work here. One of the workers, Issa, discusses the poor working and living conditions: ‘I feel like I’m in a prison’. Contrasting to the smart new hotels and stadiums, Elias, another worker, shares the dangerous realities of his surroundings: ‘The electric cable is right next to the bed, you might get electrocuted’.
FULL SYNOPSIS
TRANSCRIPT