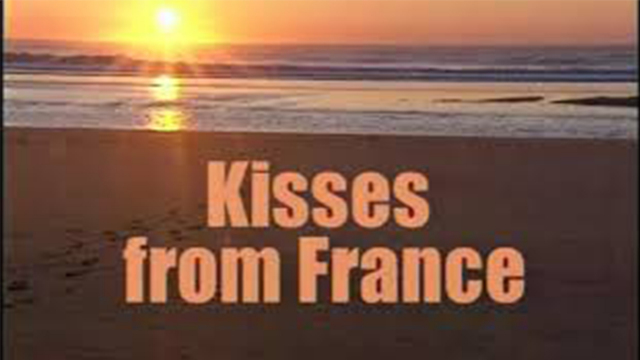 America's contribution to the Allies in WW1 was great but few remember. Between 1917-1919 two million young men went to Europe to fight on the frontlines. This film explores the personal experiences of one young man called Tom as a soldier in France.

Tom was only twenty years old when he left Boston for the battlefields of France. He reveals his personal emotions through letters he writes home to his family. On arrival in Bordeaux in September 1917 Tom tells us, "Frightened by the crowd, arms too tired from greetings I handed my weapon to a young girl on the dock.....on arrival I would be welcomed with a kiss." Tom was on a crusade to destroy the barbarian Germans who had in 1915 sunk the Lisitania liner with the loss of 128 lives. Incensed by the brutality of the act, he was determined to halt the advance of the Germans, or Huns as they were then known. For three months the new recruits were trained in the art of fighting, yo "fight the Devil with fists and guns" as Tom puts it. The film shows excellent archive footage of American troops in the field training and in battle. Tom describes the harsh conditions of being on the front and in battle: he "had to watch out for his food otherwise it would stolen". The aim was to "kill some Huns"; the evil forces which had to be overcome by the Allies which represented the moral right. "You run and do not think",says Tom. "Once you kill you become like the barbarian." Journeyman Pictures
FULL SYNOPSIS
TRANSCRIPT