In Afghanistan, the healthcare system is on the brink of collapse 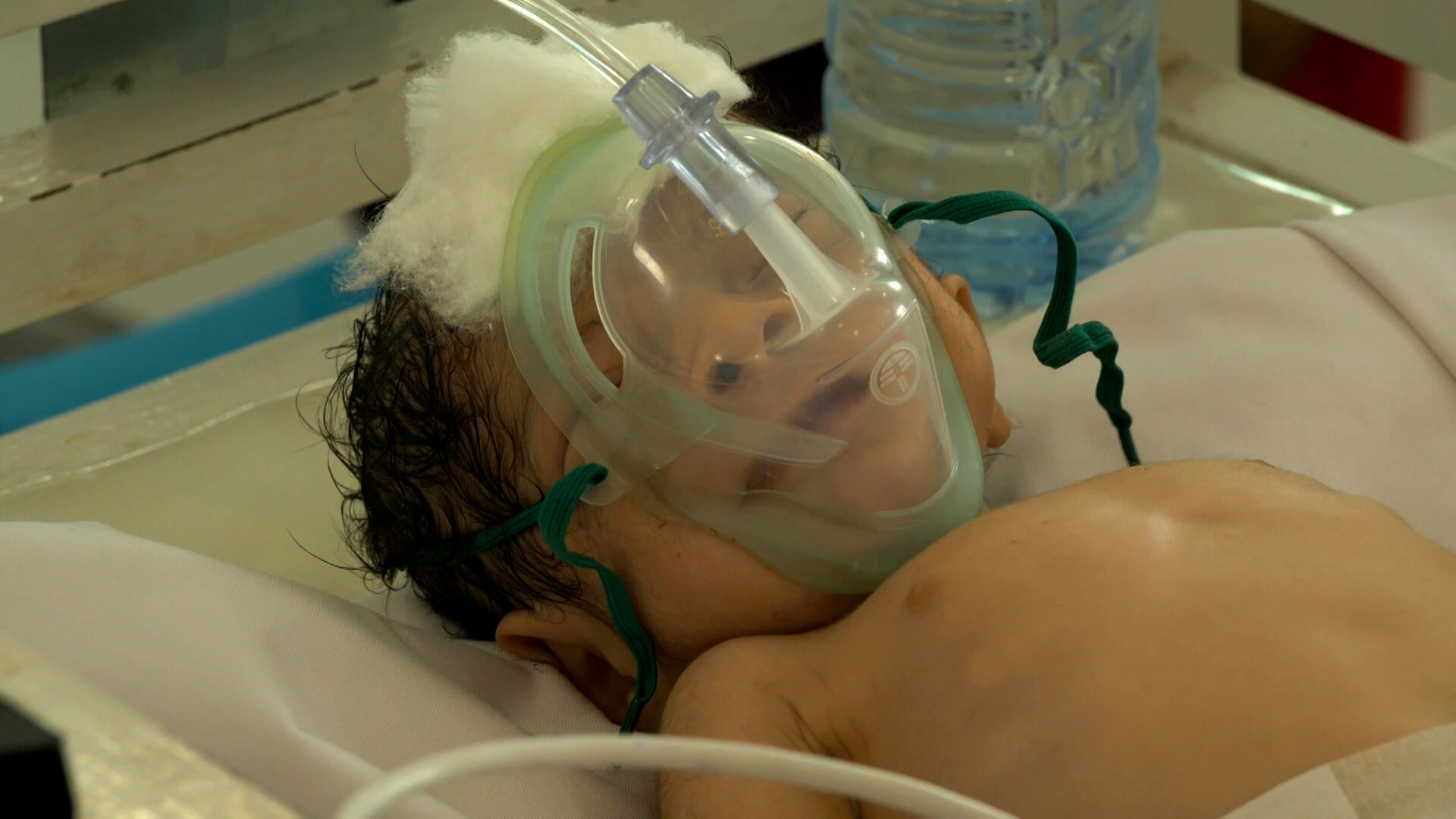 Affected by chronic corruption and relying on international aid, after the Taliban seized power has seen thousands of health workers leaving the country, while obtaining medicine has become increasingly difficult with international funding withdrawn from the country.

In Helmand, a Taliban fiefdom that was one of the most affected province by the war , the situation is particularly desperate with local clinics barely functioning and not be able to provide basic assistance to the population. Continuous and severe droughts had a devastating impact on food supply and more patients than ever, especially children, are suffering from severe malnutrition. With the roads now open after the end of fighting, an unprecedented number of patients are reaching MSF (Doctors without borders) run Boost hospital in the provincial capital Lashkar Gah that is working at 120% of its capacity and receiving 1000 patients per day. This is the largest MSF project in Afghanistan, one of the largest in the world and the only fully functioning medical centre for the entire 1.5 million population of Helmand , and for hundreds of thousands more in neighbouring provinces.
FULL SYNOPSIS
TRANSCRIPT