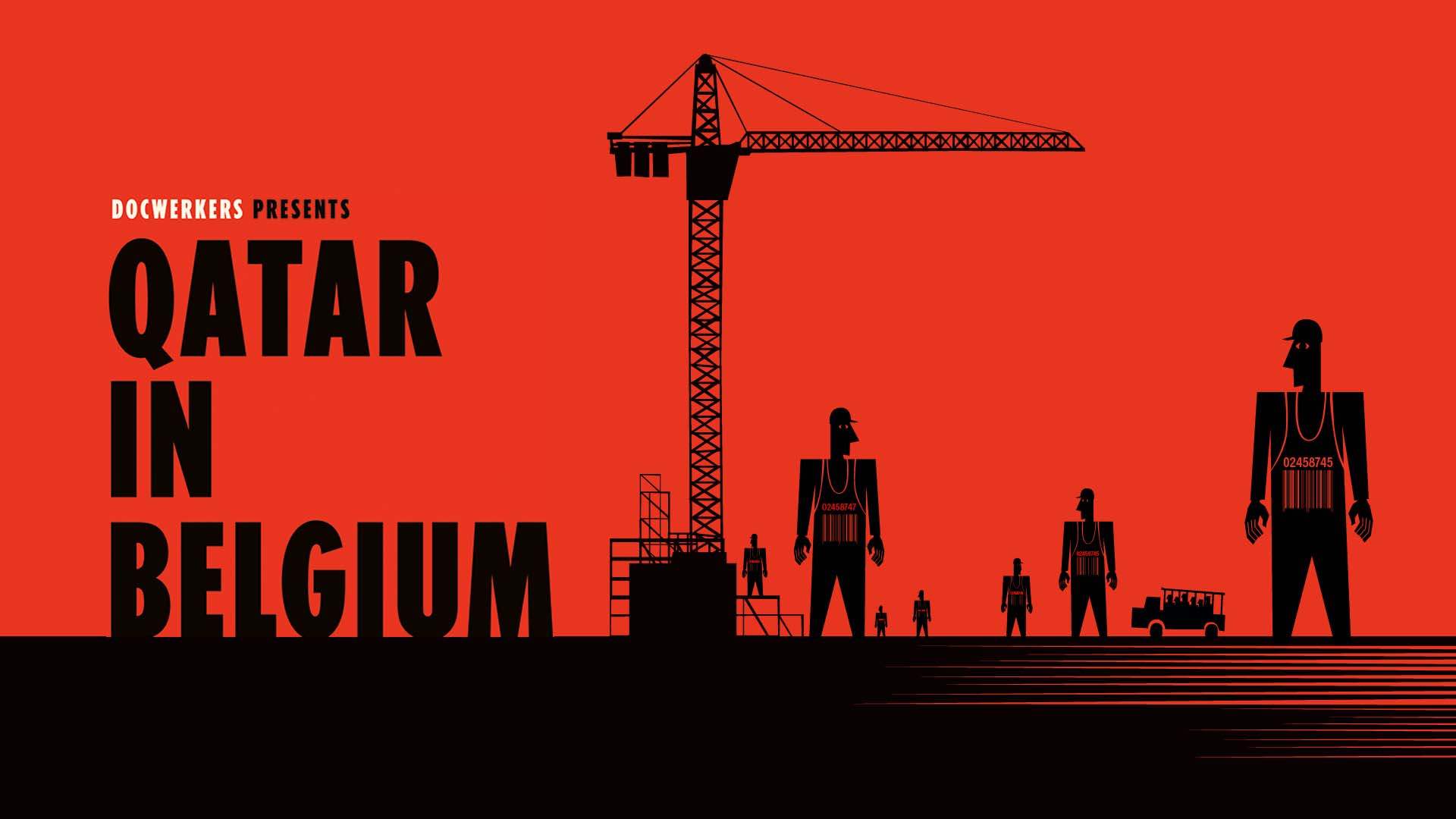 The case of 174 foreign workers who were trafficked to work on a construction site of chemical company Borealis in the port of Antwerp shocked Belgium. In the national press this case was dubbed 'Qatar in the port of Antwerp' alluding to the exploitation of foreign workers in the construction of the World Cup stadiums. The case is unusual not only because of the scale, being one of the largest ever recorded in Europe, but also because the victims were not helped. Two months after their discovery, the victims were still living in the houses of their exploiter, without food money or any of the support Belgian law grants them. Our film documents how the foreign workers, helped by two human rights lawyers, gain national attention by doing daily street protests, and finally win a solution. We film them at home and see the bad state of the building they are in. In interviews they testify about the working conditions at Borealis, the broken promises and the death threats they and their family at home receive from their employer. Other characters include the journalist who broke the case, and the former chair of the International Labour Organisation who investigated worker exploitation in Qatar and makes the connection to this case in Belgium.

‘This is the same thing I saw in Qatar. The fact that this can happen here, that it can go on for a while before it’s discovered, this is really not normal’, says Luc Cortebeeck, who headed the International Labour Organisation investigation into Qatar’s exploitation of migrant workers. ‘When this happened, nobody came and said anything to us. Nobody cared’, says Hüseyin, one of the workers. ‘I was crying so much, because my child needs milk, and it wasn’t possible for me to send money’, says Afrose, another worker.
FULL SYNOPSIS
TRANSCRIPT