Life in Kherson after the Russian retreat 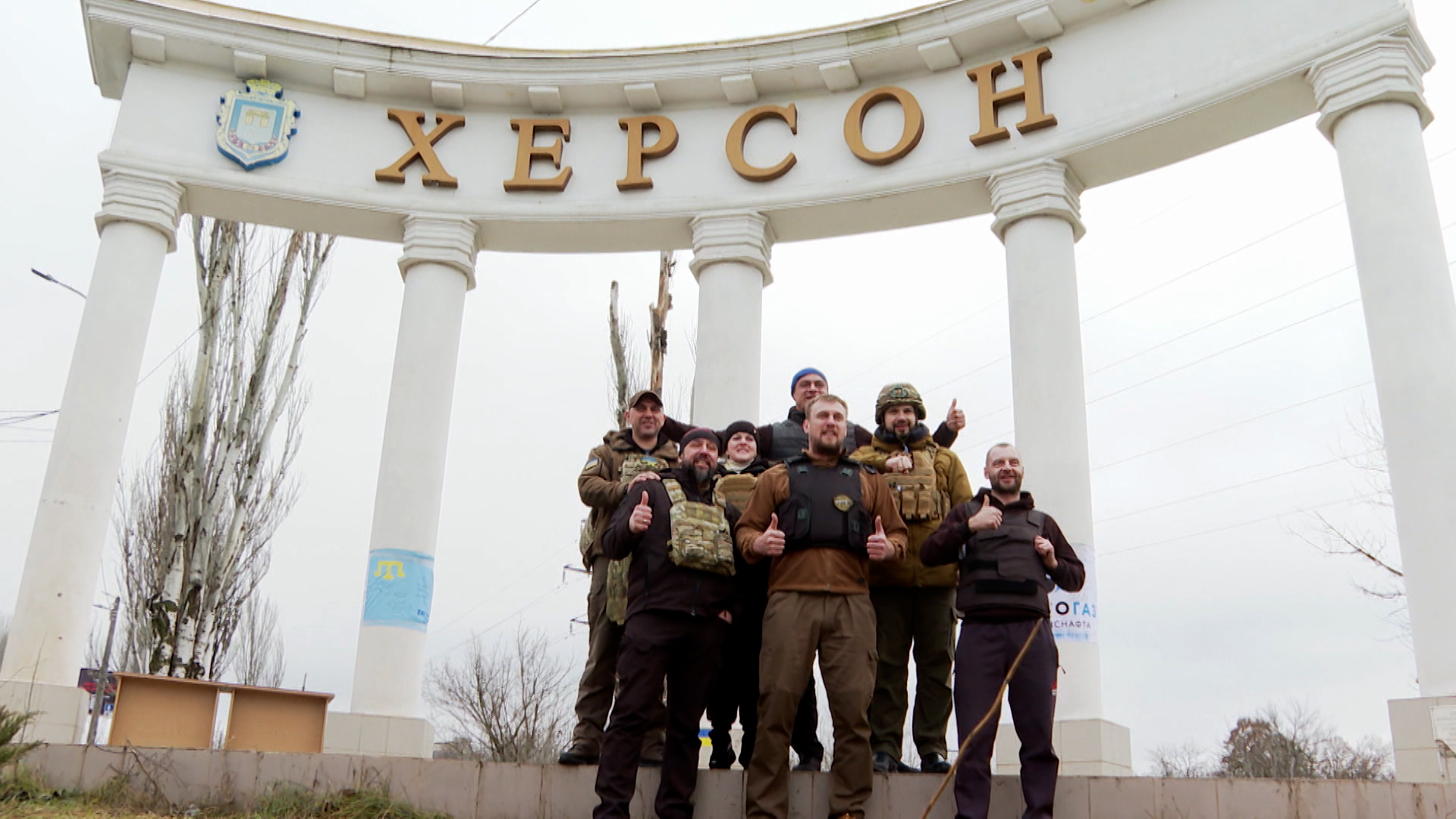 In the Ukrainian city of Kherson, recently liberated by Ukrainian forces, joy has given way to anxiety. The Russian army may have retreated, but residents now confront a freezing winter and damaged infrastructure.

A month after the Russian troops retreated from Kherson, its residents are still feeling the effects. Bombing continues on the energy infrastructure of the city, and many people are without power. ‘We’ve come to support the people. Kherson is on the edge of a humanitarian catastrophe’, says Oleksandr Kachura, a soldier deployed to bring aid shipments to residents. After 8 months of occupation, the exodus continues. But those who cannot flee must keep on surviving. ‘Nobody works anymore. We just have to survive, to feed our children’, says Olga Skorikova, a resident. Doctor Leonid Remiga is still haunted by memories of his torture at the hands of Russian troops. ‘They invented this expression, the “Zelensky phone call”; they hang one cable in your ear and the other on the testicles, and they turn on the power’, he remembers.
FULL SYNOPSIS
TRANSCRIPT