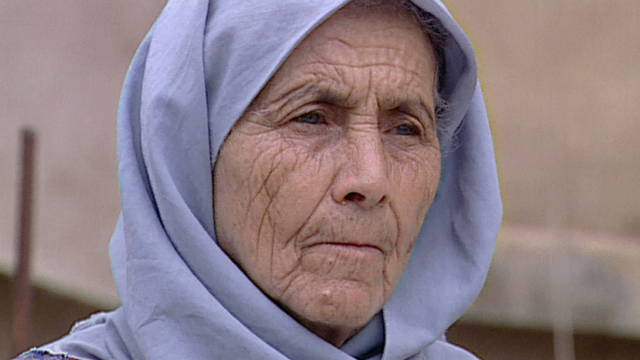 After half a century in exile, the forgotten Palestinians in Lebanon are forced to struggle through each day in appauling conditions. It’s a cynical move to ensure the refugees remain visitors and not citizens.


Fifty-two years after they were forced into exile, more than 300 000 Palestinians in Lebanon still live in subhuman conditions. That is more than in any other Arab country. The plight of these people was once a central concern of the Arab world. Today, they feel forgotten. They are unwanted in Lebanon and have no place in the new Palestine. Professor Youssef Sayingh, once an advisor to the PLO, says life in Lebanon has become even harder in recent years: "Palestinians don't know what is going to happen… Those in Syria have more or less been absorbed. In Jordan a Palestinian can be a prime minister. But in Lebanon.. everything is blocked". Many Palestinians in Lebanon feel abandoned by the PLO and the world. They feel betrayed by Arafat, that he has sacrificed them by signing over their land to Israel. One old man who has lived most of his life in exile says: "Our land is still occupied. The Palestine of 1967 gives us nothing. We're the Palestinians of 1948… We want to go back to our land, to our homes". Will these people pay the price for a new Palestine? Produced by Flint
FULL SYNOPSIS
TRANSCRIPT