Young people are leaving Bosnia in their thousands 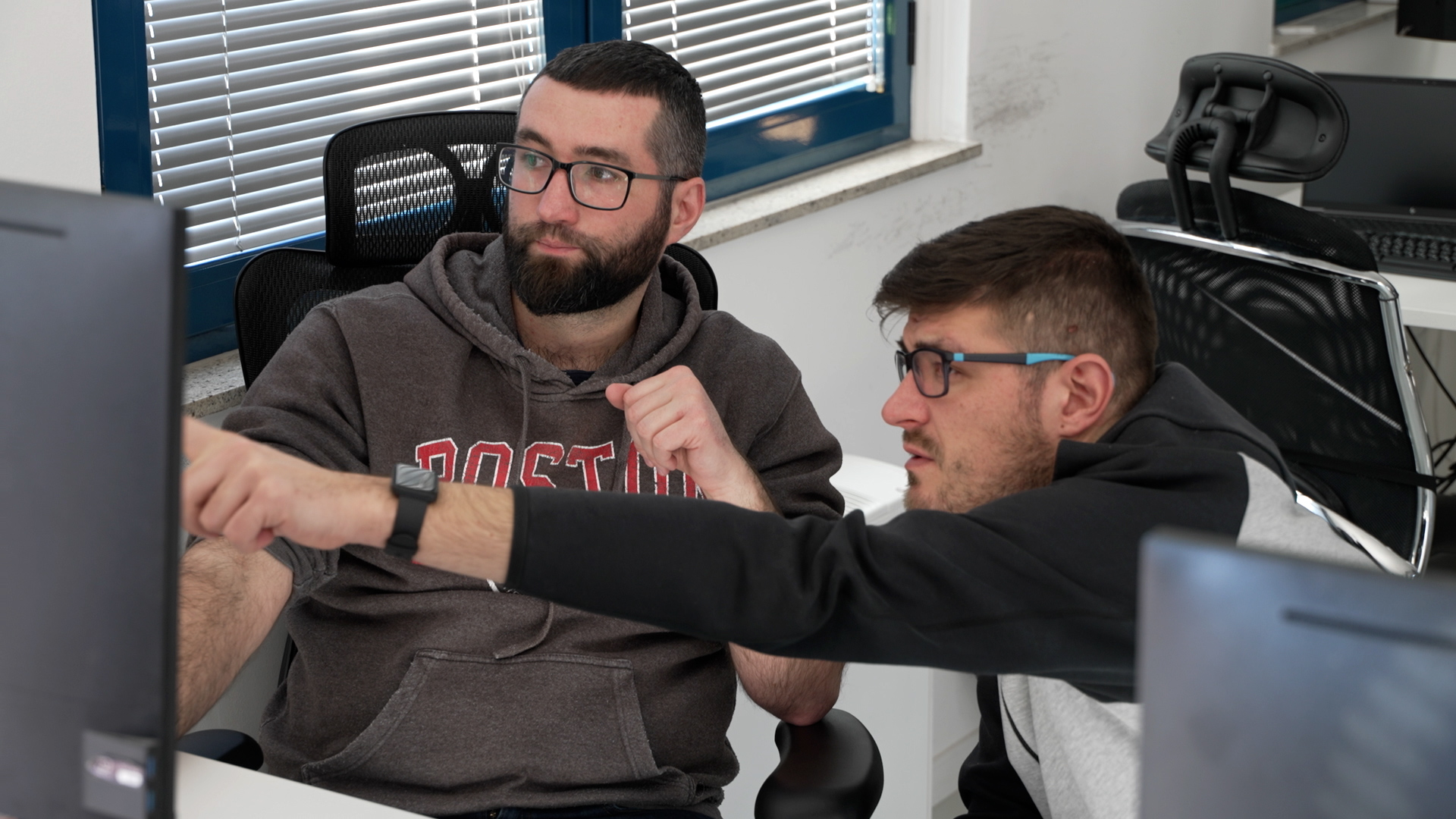 Since its civil war of the 1990s, corruption and nepotism have plagued Bosnia and Herzegovina, stunting the economy and limiting job prospects. As a result, young people are leaving in droves, resulting in one of the worst “brain drains” in the world.

‘We tried many things in order to stay in the country and support our family but there were no options’, says Adis, who left Bosnia to live in Germany after being unable to find work. One company tackling the problems of ethnic division and pervasive “brain drain” is the software development company, ZenDev. The company’s founder, Senad Šantić, hopes to create an ethnically-blind workplace and attractive jobs that can keep young people from leaving. ‘It is not about selling youth the idea of patriotism, but about building a place with better living conditions here in Bosnia and Herzegovina’, says Senad. ‘It is clear that young people want to stay here. It’s up to us to create better opportunities for them, so they can’, says politician Irhana Čajdin.
Producers: Liza Schmidt and Anna Miller
Associate Producers: Ben Weiss, Maggie Geiler
Field Producers: Asim Bešlija, Alessandro Tomić
Camera: Clara Charrin, Jason Maloney
Senior Producers: Kira Kay, Jason Maloney
Translation: Damir Bešlija, Faris Đinalić
A Production of New York University’s GlobalBeat Program
FULL SYNOPSIS
TRANSCRIPT