Residents struggle months on from brutal massacre at Bucha 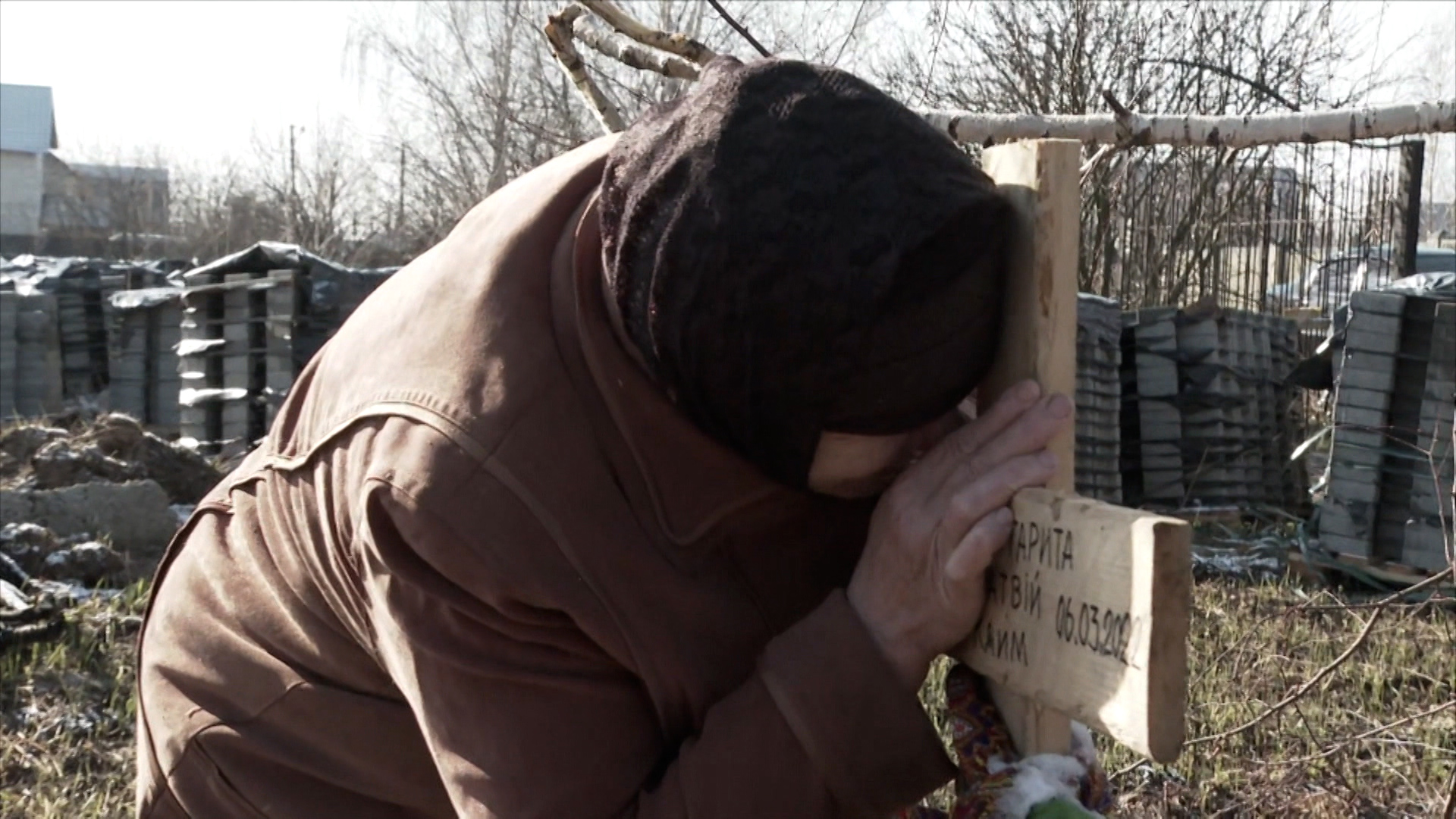 The massacre at Bucha is one of the most shocking events of the war in Ukraine; over 450 civilians were killed by Russian forces, and nine months on, the families of those affected are still haunted by the brutality.

The town of Bucha still struggles with the collective trauma of the day the Russian occupiers went berserk, shooting anyone they saw, civilians or otherwise. Alexander remembers the horrors of the massacre on the street: ‘[the Russian soldiers] were drunk and shot people as soon as they saw them’, he recalls. Alexander's brother was one of those killed by soldiers. He had to keep his body in his corridor for four days for fear of being shot by Russians while burying him. The bodies strewn next to their bicycles and with shopping bags are a stark reminder that the victims were civilians going about their daily business. For one man, whose wife and two daughters were killed in April, it is hard to forgive the atrocities: ‘I am a good-natured person, but I have murderous desires now. I want to kill Russians’, he says. Vedim and Tetiana have never found out what happened to their son Denys. ‘It’s hard not knowing where he is’, says Tetiana. ‘It’s like living a nightmare. I don’t know how I’ve made it this far’. They have searched piles of dead bodies and scoured the internet, but he has disappeared without trace.
FULL SYNOPSIS
TRANSCRIPT