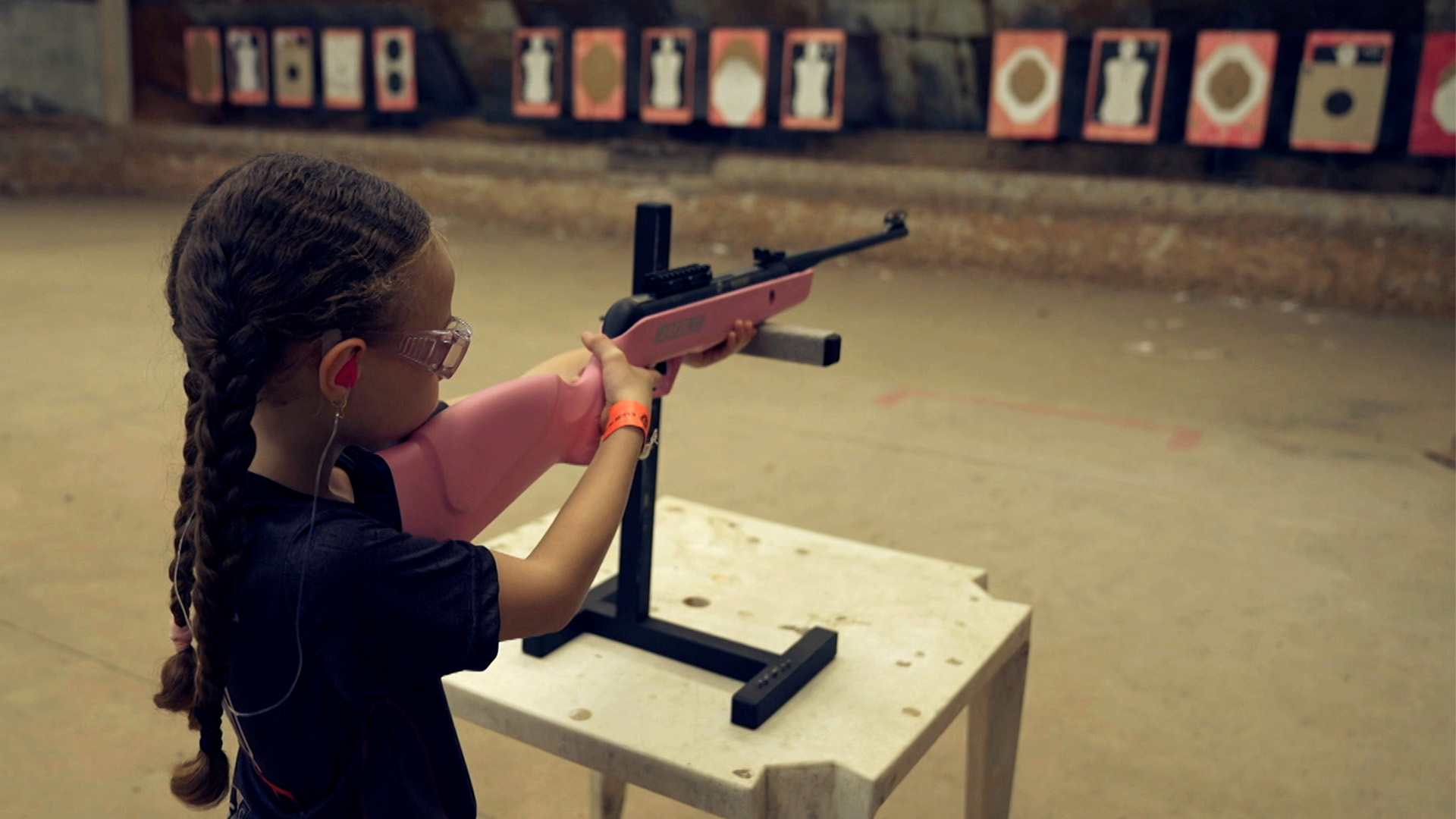 Gun murders, especially of women, have exploded in Brazil, the consequence of four years of Jair Bolsonaro's pro-gun policy. Overturning this gun legislation may present a challenge for new president Lula, with a strong gun lobby in government.

In 2022, an average of 4 women were killed every day in Brazil. Many of them were killed by guns, aided by the relaxed gun laws implemented by Bolsonaro during his tenure as president. ‘My mother’s killer was psychologically unstable. He should never have had access to a firearm’, says Maria-Clara, whose mother Alessandra was murdered by her boyfriend with a gun he owned legally. Under the former president, gun permits increased six-fold and there is also a large trade in illegal guns, with an estimated 8 million in circulation. It's become a vicious, if you can't beat them join them, circle, with many believing it's now essential to have a gun just to be safe. ‘You don’t stand a chance against a man who wants to hurt you. The only chance a woman has is to be armed’, says Paulo Bilynskij, a pro-gun member of parliament. Andre’s sister Juliana was shot dead by her husband after an argument went wrong. ‘He should have been banned from weapons, but he is rich. In Brazil, if you have money you can get anything you want’, he says. Juliana’s husband legally owned seven firearms.
FULL SYNOPSIS
TRANSCRIPT