As many as 800,000 North Koreans have crossed illegally into China in search of food. This is their story, told from hideouts underground: under floorboards, behind closed doors. 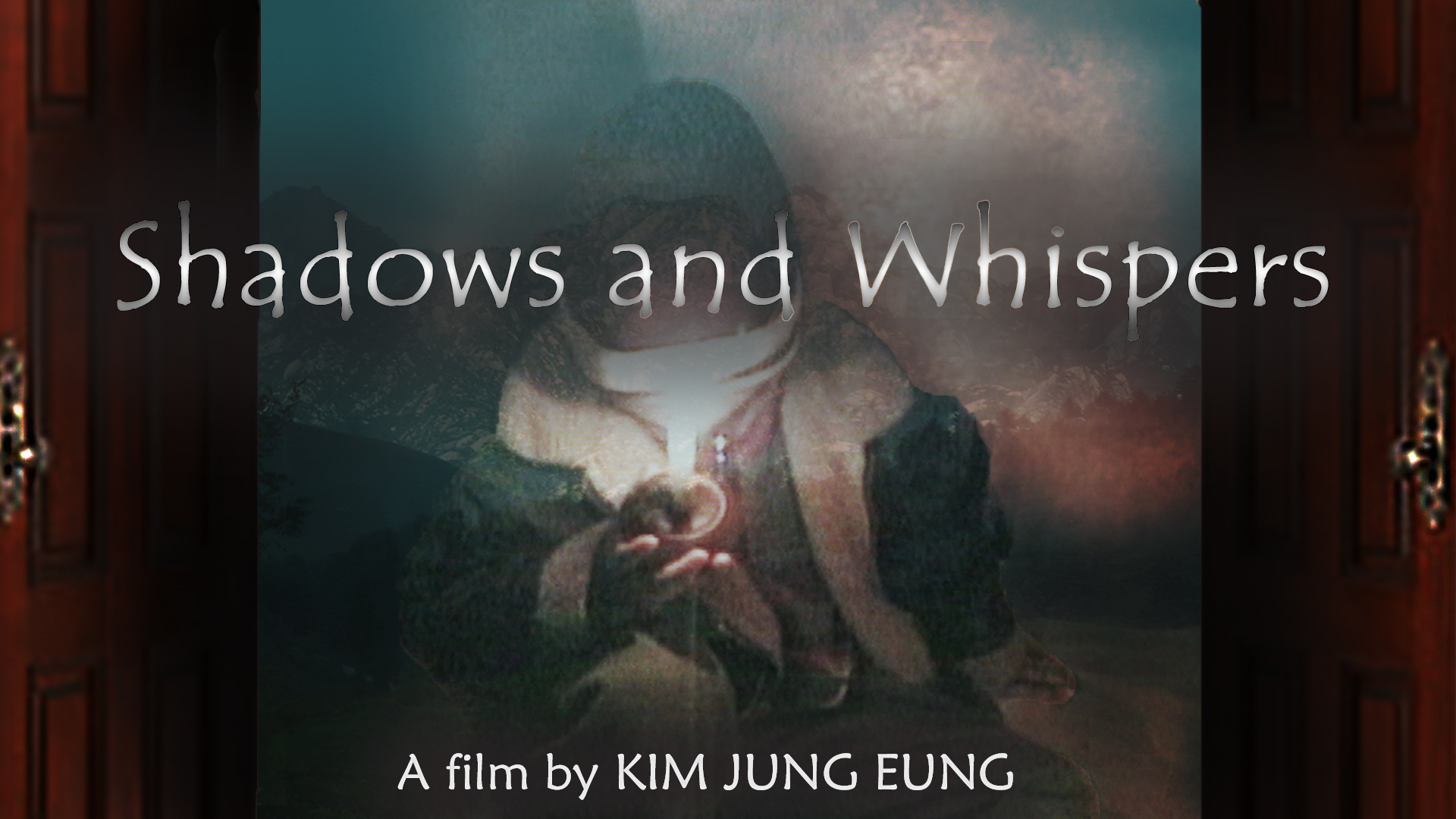 As many as 800,000 North Koreans have crossed illegally into China in search of food. This is their story. It is told from hideouts under the ground, under floorboards, behind closed doors. Living in a world where the Chinese police can knock at the door any minute and send them home to near certain execution. They cling to what it means to be a human being whilst struggling with the guilt of leaving their starving loved ones behind.

In the mountains of North East China a family is living in hiding under the earth. Kim Jung Zu and Kim Jung He are hiding from police... Their crime? Going to China to search for food. Since 1995 more than 2 million people have died from the North Korean famine. But if caught they will be sent back and put to death. 'How do you catch rabbits?' asks their son, innocent of the fear and distress all around him. One by one they have given their children away. Their baby boy is the only one left. Their children had no chance of an education in the hideout. 'I've hidden in the mountains so long I don't know what's going on in the outside world' says his father. Just down the mountain from the hideout, children arrive from China after walking for three days in search of food. They nibble on biscuits and tell how their families starved to death: 'They died just lying there'. On the night streets of China, North Koreans beg for food. This boy sleeps on a roof. The children are put to work begging and burnt with cigarettes if they fail in their daily task. The burns speak louder than their terrible words. One boy claims that young children are kidnapped and sold at 2000 yuan a piece to buy food. The North Korean family is a children's tragedy. We visit an underground orphanage in China run by North Koreans. Here the children look well-fed and happy and play with dolls. But if they are found out, those harbouring them face imprisonment. With simplicity the children tell us 'Mum is dead’ and that brothers and sisters 'starved to death'. Their lives for years to come will be spent in secret, trying to avoid the attentions of the Chinese police. Other young boys take their lives in their hands crossing back and forth across the border to give money to their starving families. With deft fingers they roll the notes up, wrap them in plastic, tie them, seal them and swallow them. Man Su searches for his mother. His only lead: a restaurant she used to work in. He borrows a phone to call the Place - but his mother has disappeared - probably sold into slavery. Su He and Han Jin left their young daughter in North Korea a year ago. They now plan to have her smuggled across the border. Many families have been torn apart by the terrible choice between separation and death. They cannot spend more than a few days in each shelter. Su He clings to the dream that her family will be together one day. But when we meet them later, they tell us the Chinese couriers they hired to do the job are now threatening their lives. With no protection from the police they must wait and save more money. Meanwhile they remain haunted by the life they left behind. 'Some people made sausages with human flesh'. Kim Jung Zu works illegally in a tobacco plantation in exchange for rice. He also lays traps for rabbits and birds and trades the game in the village. It's a moment of fun making traps with their son and talking about the food they are going to have - as well as what they would feed his sisters if they were still here. The little boy is going to the orphanage with his parents to visit his sisters - his first visit to a city and the moment where his own fate will be sealed. The girls look healthy and well - but downcast. They have nothing to say to their parents. Just tears. 'Don't cry, baby' says their mother, in tears herself. Seeing their daughters so well has made them decide to send their boy away as well. In the morning, they ask for a family portrait to be taken. 'Don't leave me, wails the terrified little boy. But instead, his parents walk him to a car bound for the orphanage, and the last vestiges of another family are broken apart. 'If only we could have gone with him to the gate' sobs his distraught mother. This is a story of courage and survival. There are moments of fleeting happiness. With food and song, those living like hunted animals again become human. There's even a joke at Kim Jong-il's expense. 'What a crappy father! He can't even feed porridge to his starving children.' They sing of their wish for unification - of their country and families. With the recent rapprochement between North and South, perhaps their terrible suffering may one day end. This film touches the very core of what it is to be human in one of the harshest corners of the planet. Filmmaker Kim Jung-Eun won both the prestigious Australian Walkley and American SAIS-Novartis Awards for her work.
FULL SYNOPSIS
TRANSCRIPT