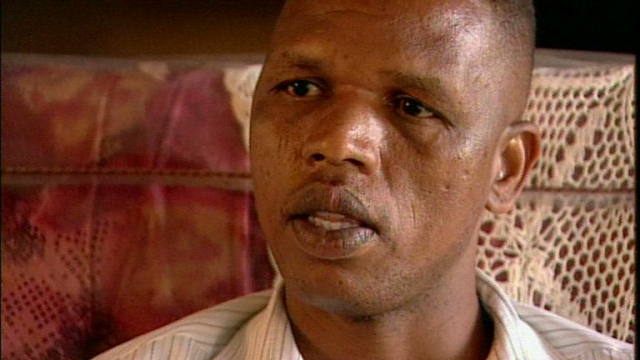 An investigation of the alleged warlord Russel Ngubo

In the midlands of Kwazulu-Natal, warlord Russel Ngubo is attempting to clear his name. As a top-ranking officer in the Correctional services Ngubo has been accused of murder and intimidation. He has been trying to prove his innocence for years. Ngubo runs prisons for the government and is respected by the ANC. His association with the ANC led to attempts on his life by the opposition party IFP before the 1994 elections. This led him to take severe action, murdering enemies and making witnesses disappear. SABC Special Assignment explore the man and the myth. Produced by SABC Special Assignment
FULL SYNOPSIS
TRANSCRIPT