Why is Malaysia's ruling party UMNO so powerful? 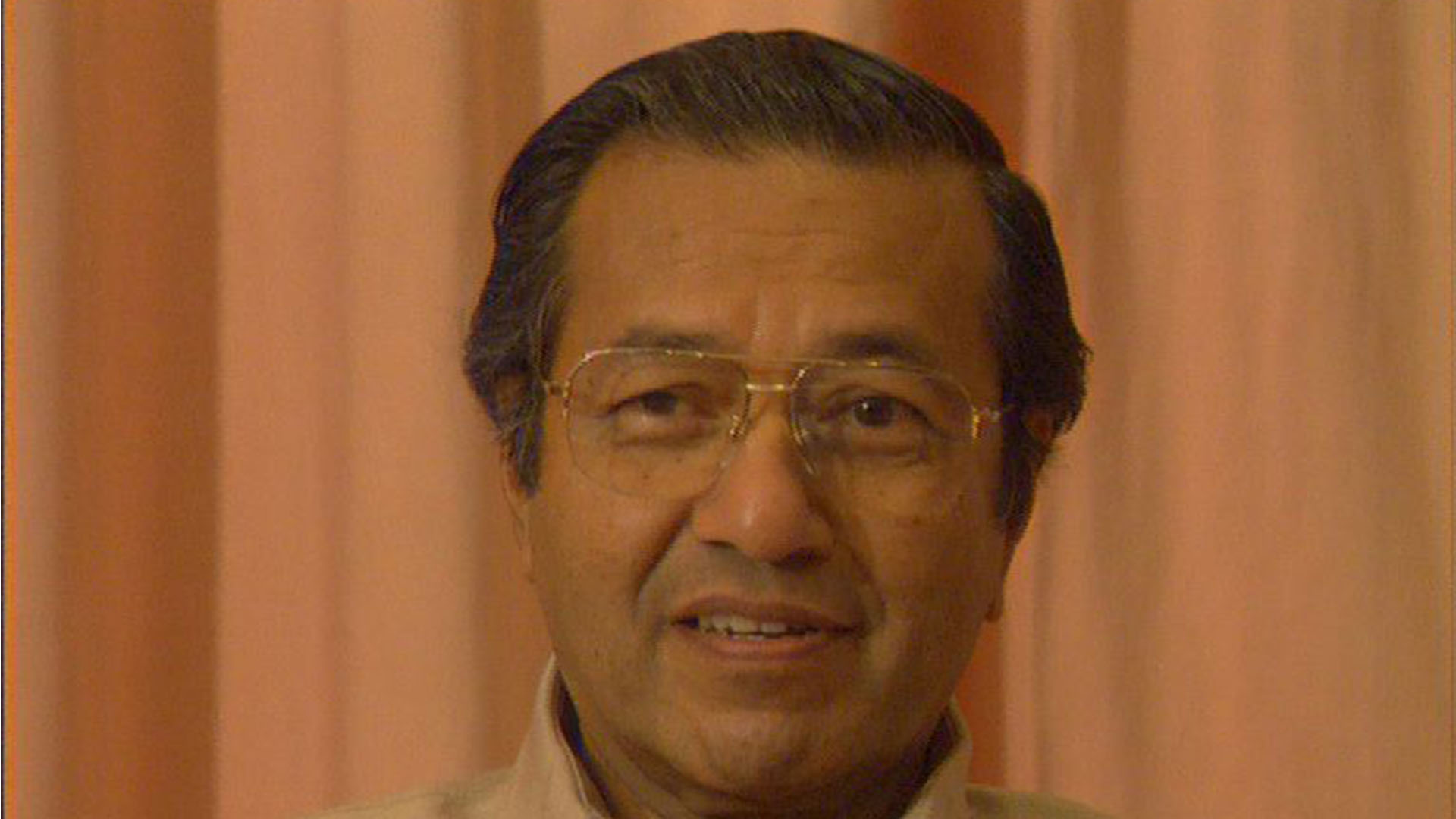 A report on the influence of Malaysia's ruling party UMNO in all aspects of Malaysian society.

Malaysia's government is unashamedly mixing business with politics. It is a combination which seems a recipe for success. For 37 years massive economic growth has proved a persuasive combination for voters and the ruling Malaysian coalition party UMNO. Malaysia Incorporated', as politicians proudly call the country, encourages close business ties with the government, leading to UMNO control in almost all aspects of the Malaysian economy, from the media to construction. The only losers are those outside the ruling party. Everything is geared to benefit ethnic Malays and party members; to get a government contract, or even a university scholarship, having party membership is a must. Strict rules are enforced to keep the order; political rallies are illegal, and speaking out about the government's discrimination against Indian and Chinese minorities can lead to a spell in jail. ABC Australia speaks to ministers, experts, and Prime Minister Mahathir Mohamad, to uncover the scope of influence that UMNO wields. Produced by ABC Australia
FULL SYNOPSIS
TRANSCRIPT