This is the complex story of the Colombian cocaine economy. We ask how it works, why it works, and whether it can be stopped. 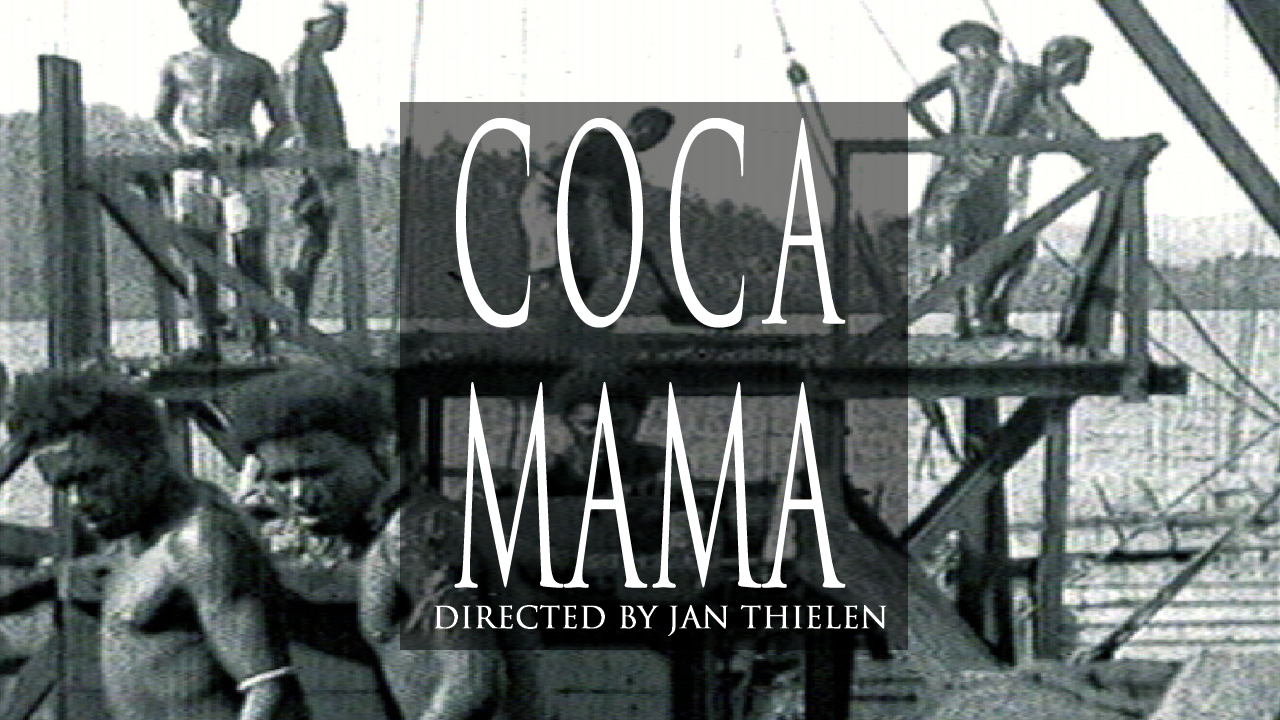 The US recently launched another billion dollar aid package to intensify its 'War on Drugs'. But some Washington analysts claim this war will become another Vietnam. Filmed over a year in four countries, this documentary brings us coca-growing peasants, anti-narcotic patrols, US law-makers and gains unique access to the Colombian rebels who stand accused of protecting the drug trade.

An old Indian man in the Peruvian highlands recounts a myth still passed down from father to son: "When the whites came, our ancestors consulted the Sun God. He told them to trust in the coca leaf. Coca will feed and cure you, he said. But coca will turn the white man into brutes and idiots..." Millions of US tax dollars are being spent to eradicate drug production in South America, but there is little evidence that this money will diminish supply. The Bolivian anti-narcotics police UMOPAR is fully equipped and trained by the USA. Their main goal is to locate small laboratories hidden in the jungle, where coca leaves are processed into coca paste to make cocaine. Despite the latest technology provided, it's an eternal game of cat-and-mouse. Meanwhile, Washington insists the Bolivian Programme is a resounding success. But the man who gave the War on Drugs a basis in law, sums up: "In Bolivia, Peru and Colombia, the brunt of the punishment is put on the lowest level offenders. It's a fraud." Conditions in a Bolivian jail pay testament to his words: here men, women and children suffer inhuman conditions thanks to repressive laws. Deep in the Colombian jungle fumigation planes, accompanied by armed helicopters, criss-cross the skies spraying poison. Edilberto had 3000 banana trees in fruit before the planes came over. The local priest says random fumigation is destroying legal crops: "because they know they are spraying in guerrilla territory, they do it in a hurry, fearing counter-attack. As a result, they also fumigate corn plantations, prairies, lakes, fish, animals". Edilberto burned down several hectares of virgin jungle to plant new crops. This time he too decided to grow coca, which can be harvested 3 or 4 times a year and is far more profitable than fruit. In a small laboratory near his house he processes the coca leaves to make the basic coca paste. Despite all the fumigation in recent years, the number of coca hectares has trebled. Thousands of kilometres of Amazon rainforest has been burned down to make way for new planting. And so the cycle continues... Whilst Washington continues to argue for "more aggressive implementation", America stands accused of merely shifting production elsewhere - southern Colombia. This is the country's Wild West with no long arm of the state, no law, only a guerrilla movement known as the FARC. They fight the government troops, accusing them of widespread violence and social injustice. The guerrillas have established their own justice system in the regions they control. The FARC also admit they tolerate and even tax coca growing. This has led the US government to view FARC as narco-guerrillas: the engine driving coca production. The Colombian stalemate throws the entire thrust of the War on Drugs into question. The 40-year civil war between the government and the guerrillas has made 1,5 million Colombians refugees. Until that war is over, and the vast swathes of countryside under guerrilla control are returned to the government, the War on Drugs will have little impact in southern Colombia. A former American intelligence officer who fought on the front line in the War on Drugs argues that it is totally counter-productive. "We are wasting our time. The people who suffer, who become the enemy, are the poor peasant farmers trying to make a living." Drug production is inspired by poverty and poverty is catalysed by war. This powerful documentary makes it clear that until the US stops giving military aid to countries like Colombia, the War on Drugs will rumble interminably and expensively on. Awarded Best Medium Length Film at the III International FICA Festival for International Environmental Film in Goias Brazil, June 2001 Produced by Icaro Productions
FULL SYNOPSIS
TRANSCRIPT