A look at asylum seekers in early 2000s Australia 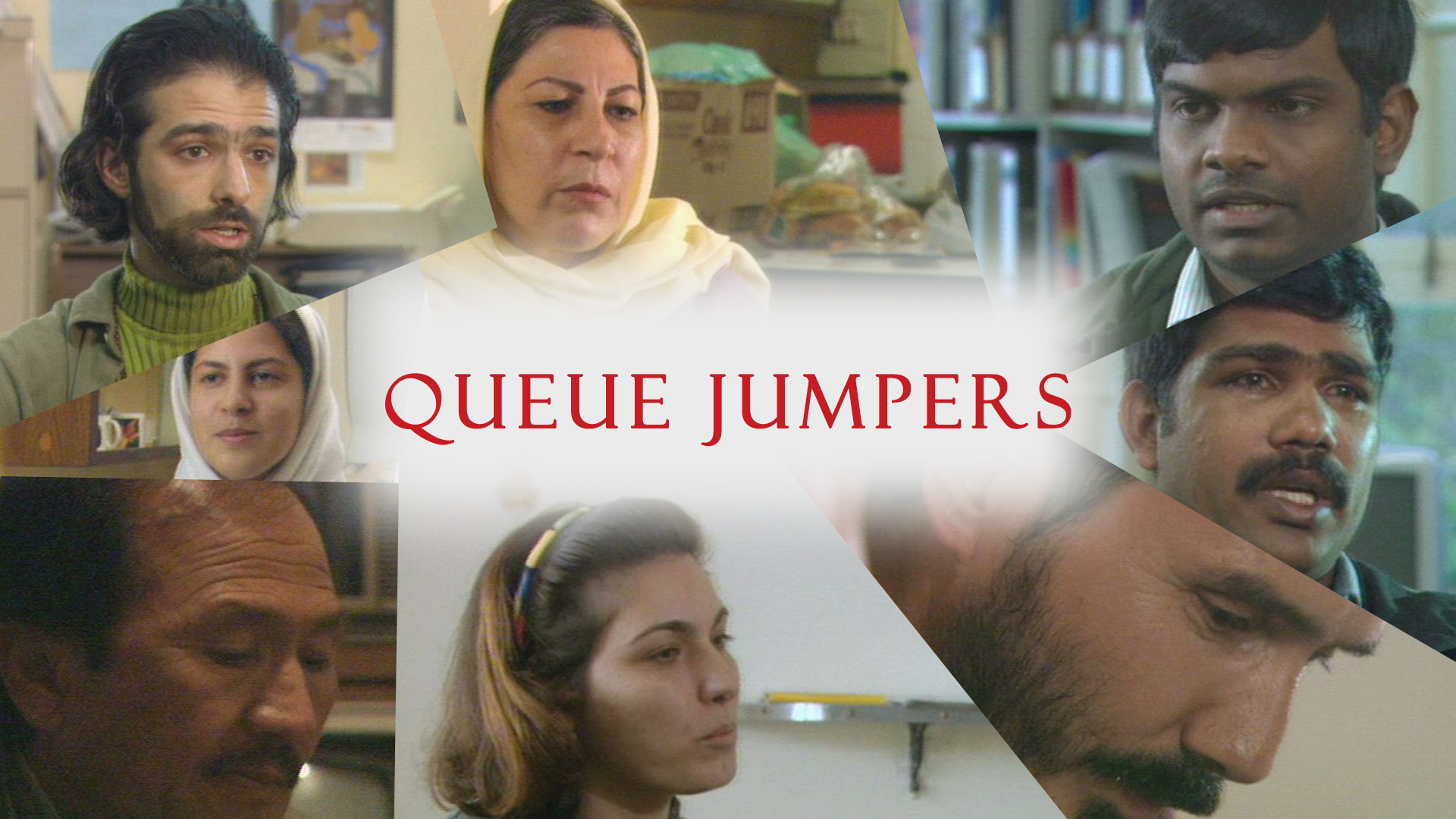 When asylum seekers rioted at the Woomera detention camp in August, a local talk-back radio show was swamped by angry listeners. Insults such as ungrateful, uncivilised and barbaric were hurled at the detainees. "It is time to kick these bums out of the country. They are breaking the law", said the talk show host. "We are all at risk," a major newspaper echoed. The riot marked a new low in public opinion towards asylum seekers, especially the recent influx from south and west Asia.

With tens of millions of displaced persons internationally, most governments face the arrival of uninvited asylum seekers. The number of refugees picked up along the Australian coast is relatively small - and yet Australia has a unique policy of compulsory detention. Asylum seekers live isolated, in sparse conditions, sometimes even denied newspapers, radio, television and local phone calls. Many of the new arrivals have endured torture and political persecution. Chandran, from Sri Lanka, had his fingernails pulled out and was hung upside down with his head in a bag of petrol. He had to battle to win refugee status in Australia. "They have incredible baggage :Torture, trauma, seeing family mutilated, family killed, family thrown from their homes, people persecuted, removed from their jobs - a whole range of things that they have to deal with", says Denis Voight, from the Council of Churces. As a consequence of their traumatic experiences, refuges often battle with mental illnesses such as clinical depression, anxiety and post-traumatic stress disorder. New evidence presented by psychologists and human rights groups suggests that hardening attitudes and life in the detention camps are compounding the refugees' existing distress and are even producing new disorders. We follow a group of refugees freshly released from Woomera. They are offered the barest minimum of government support as they enter the community. We hear the refugees' harrowing stories of survival and witness their daily struggle in the Adelaide suburbs. Without references or English, how do they find work? Accommodation? Furniture? Through interviews with the refugees, psychiatrists, welfare workers and with Australia's Immigration Minister Phillip Ruddock, this documentary chronicles the challenges faced by a controversial and sometimes despised minority group in today's world. Produced by ABC Australia
FULL SYNOPSIS
TRANSCRIPT