The Palestinians trapped in their villages 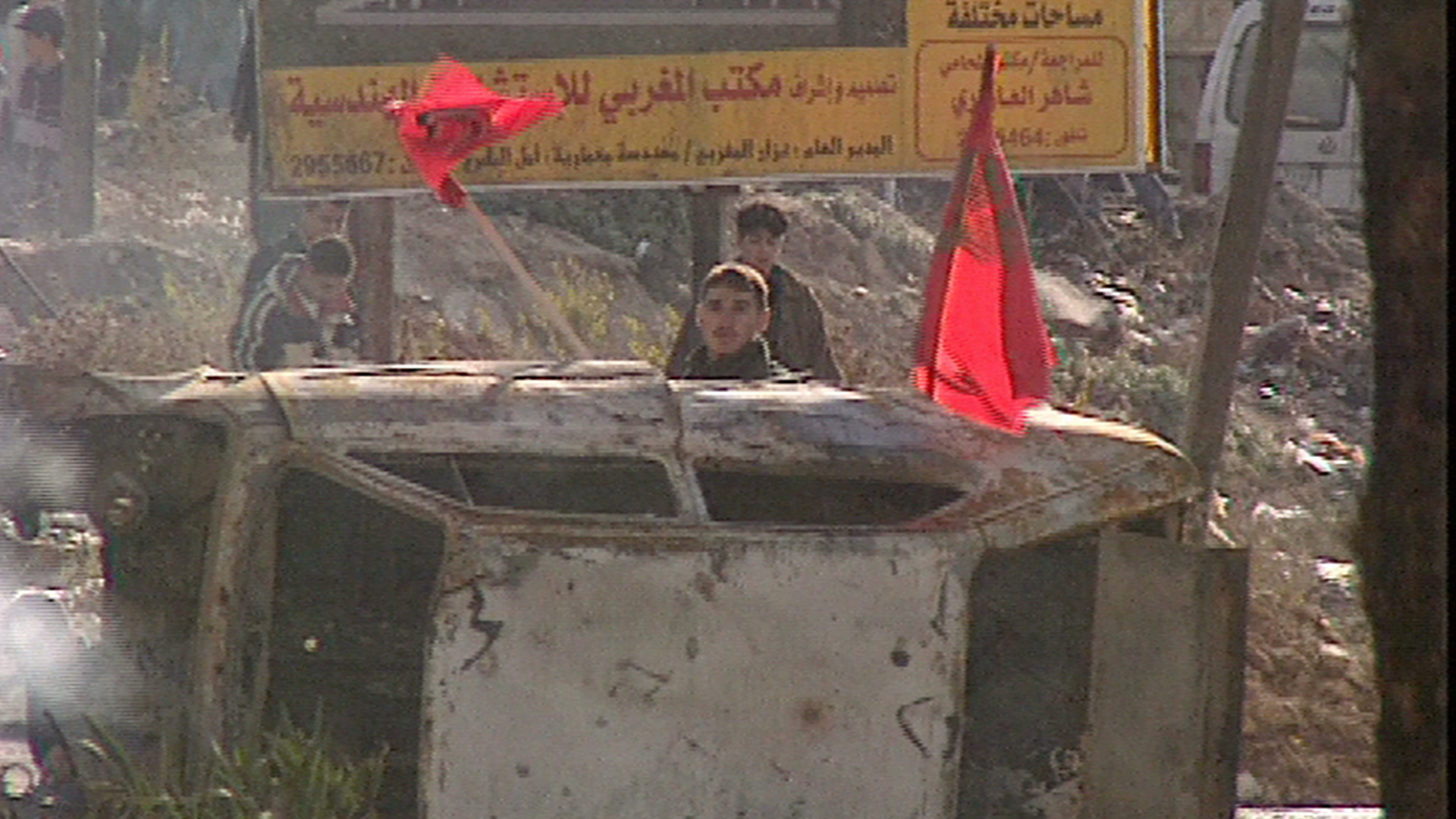 The Intifada has resulted in two and a half million Palestinians living under siege, yet new European and US Jewish settlers are able to move freely.

An old man cries after his house was flattened by bulldozers. His family of 30 is now homeless. "They pulled up my trees. They were 30 years old." The Palestinian settlements are denied freedom of movement, healthcare, and even food and medicine. Israeli military forces surround the settlements and make few exceptions. Produced by Danmarks Radio
FULL SYNOPSIS
TRANSCRIPT