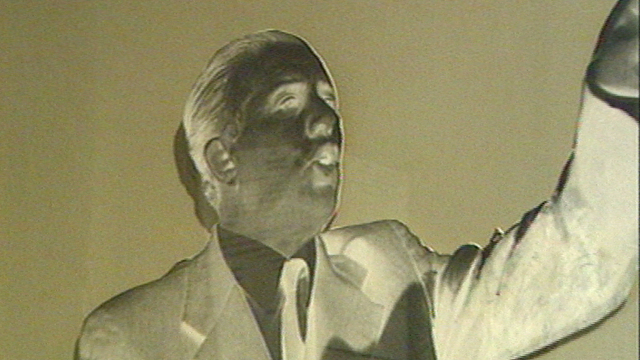 A decade after the fall of Albania's ruthless communist regime, the country appears to have gone backwards.

A decade after the fall of Albania's ruthless communist regime, the country appears to have gone backwards. Existing infrastructure is crumbling and prisons are overflowing. In the vacuum left behind, many have taken the law into their on hands: crime rates are soaring and old rituals of revenge are being revived. Arijan Hima is serving 16 years for murdering the man who killed his brother. ".The way he was offending me, I couldn't take it anymore. I went home and got my automatic. and shot him". Blood feuds thrive because Albanians don't expect justice from the state and because they have never experienced democracy of any kind. "They don't have confidence because they never tried to build their own society", says dissident writer Fatos Lubonja. Tens of thousands of men are prisoners in their own homes, in fear of reprisals. Meanwhile, all who can escape to live and work abroad. A rare insight into the difficult task of building a society from scratch. Produced by ABC Australia
FULL SYNOPSIS
TRANSCRIPT