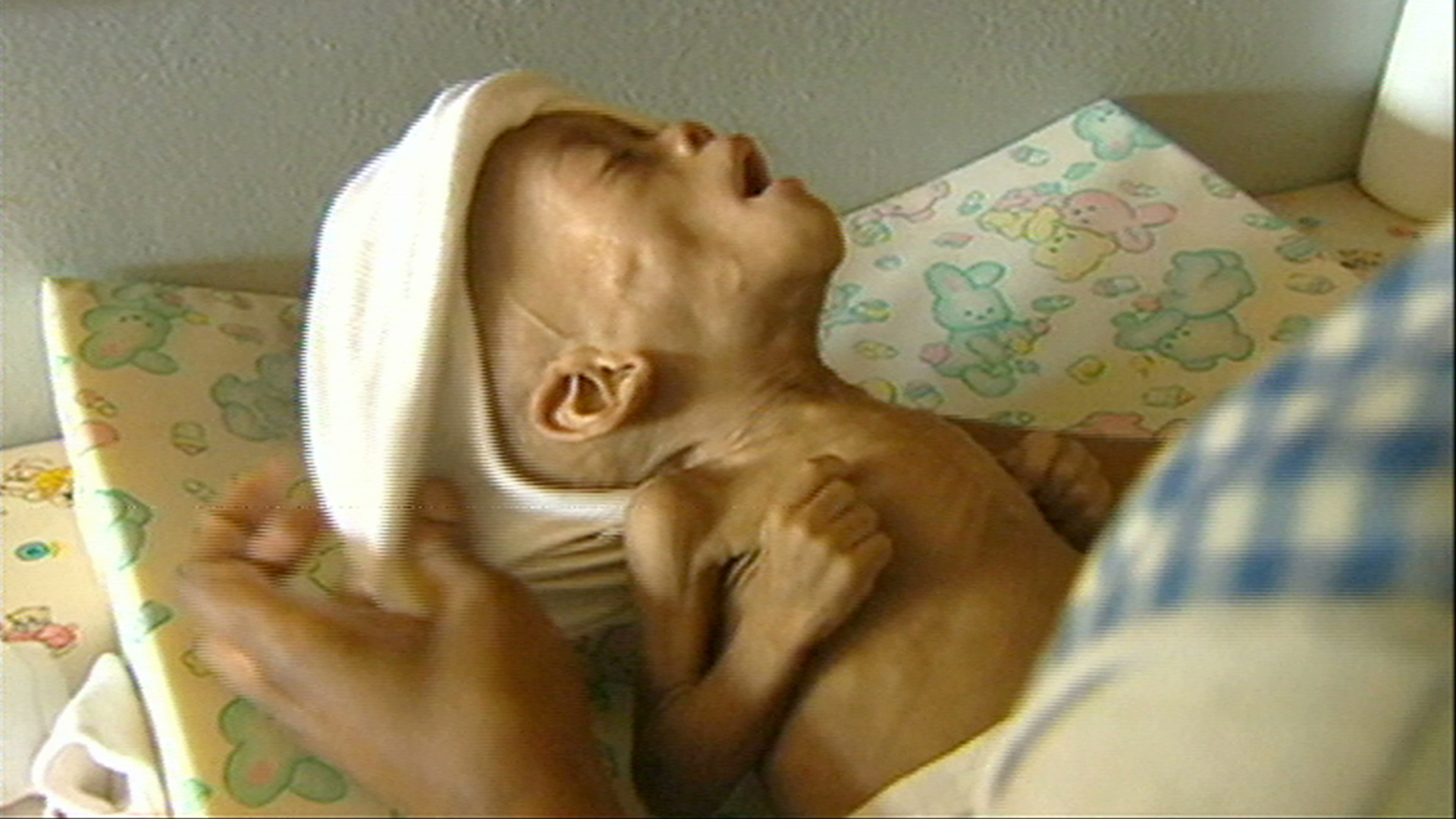 Campaigners for freely available AIDS drugs are celebrating victory over the drug companies, but President Thabo Mbeki's denial of the HIV/AIDS link is holding back the national crusade. Mbeki has not yet said if the ANC will import retroviral drugs. The delay means more deaths.

Every five minutes someone dies of AIDS, 4.2 million people are HIV+, most of them young. Yet the ANC still argues the science is inconclusive, adding that "It would be helpful if the media got out of this debate". One prominent radio host was almost forced off-air for challenging the government over the HIV/AIDS link. Those who won freedom from Apartheid are now dying through their own government's ignorance. Produced by ABC Australia
FULL SYNOPSIS
TRANSCRIPT