Mariupol: The Chronicles of Hell

The fall of one of Ukraine's major cities 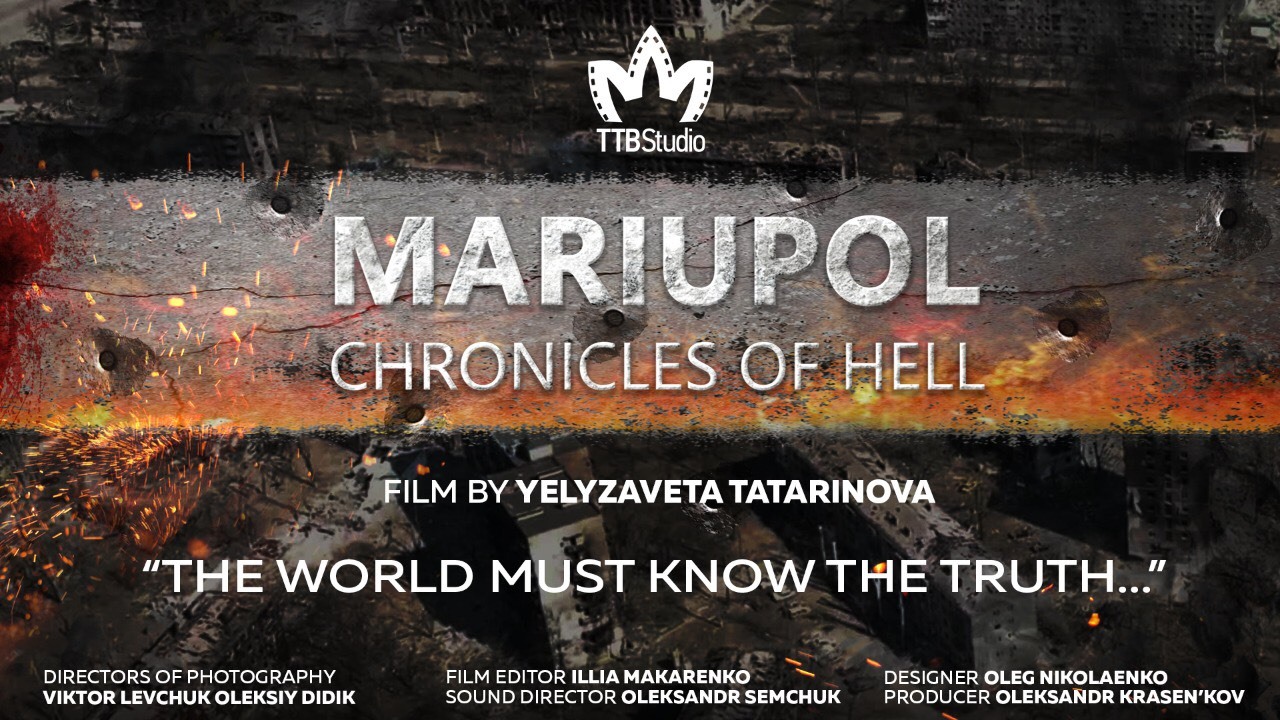 Mariupol - ruined but not conquered. The city in the east of Ukraine has survived the occupation, total destruction, and a humanitarian catastrophe. The story of Mariupol is an especially horrifying one, with accounts reported that occupiers were murdering civilians, and actively preventing them from escaping. This film is the story of the survivors, and their life in a hell on Earth. Yet it's also a testament to the power of resilience, and Ukrainian fighting spirit. 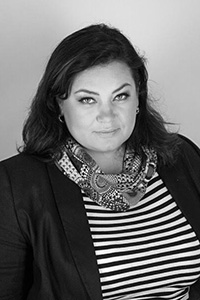 Ielyzaveta Tatarinova, from Poltava, Ukraine, graduated from the Institute of Journalism of Kyiv National University. She has been working on television as a correspondent and producer of Ukrainian and world TV channels since 1998. In 2010, she became the founder and head of TTB-Studio, which specializes in the production of documentaries. Author and director of a dozen documentaries, including: 'Odesa Tragedy' (2016), '100 Days Over the Abyss' (2018), 'Ukraine. The Evolution of Dignity' (2019), and 'Mariupol. The Chronicles of Hell' (2022). 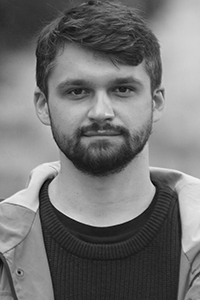 Illia Makarenko was born in Ukraine's Donetsk region. He graduated from the film directing faculty of the Institute of Screen Arts (Kyiv, Ukraine), and since 2012 has been working on television as a screenwriter and director of documentaries. His credits include: screenwriter and editor of the documentary 'We Still Have to Survive' and screenwriter for documentary 'Independence 30: Where We Are Not' He's also the author of the novel 'Magnum' - a BBC Book of the Year Award 2021 finalist. 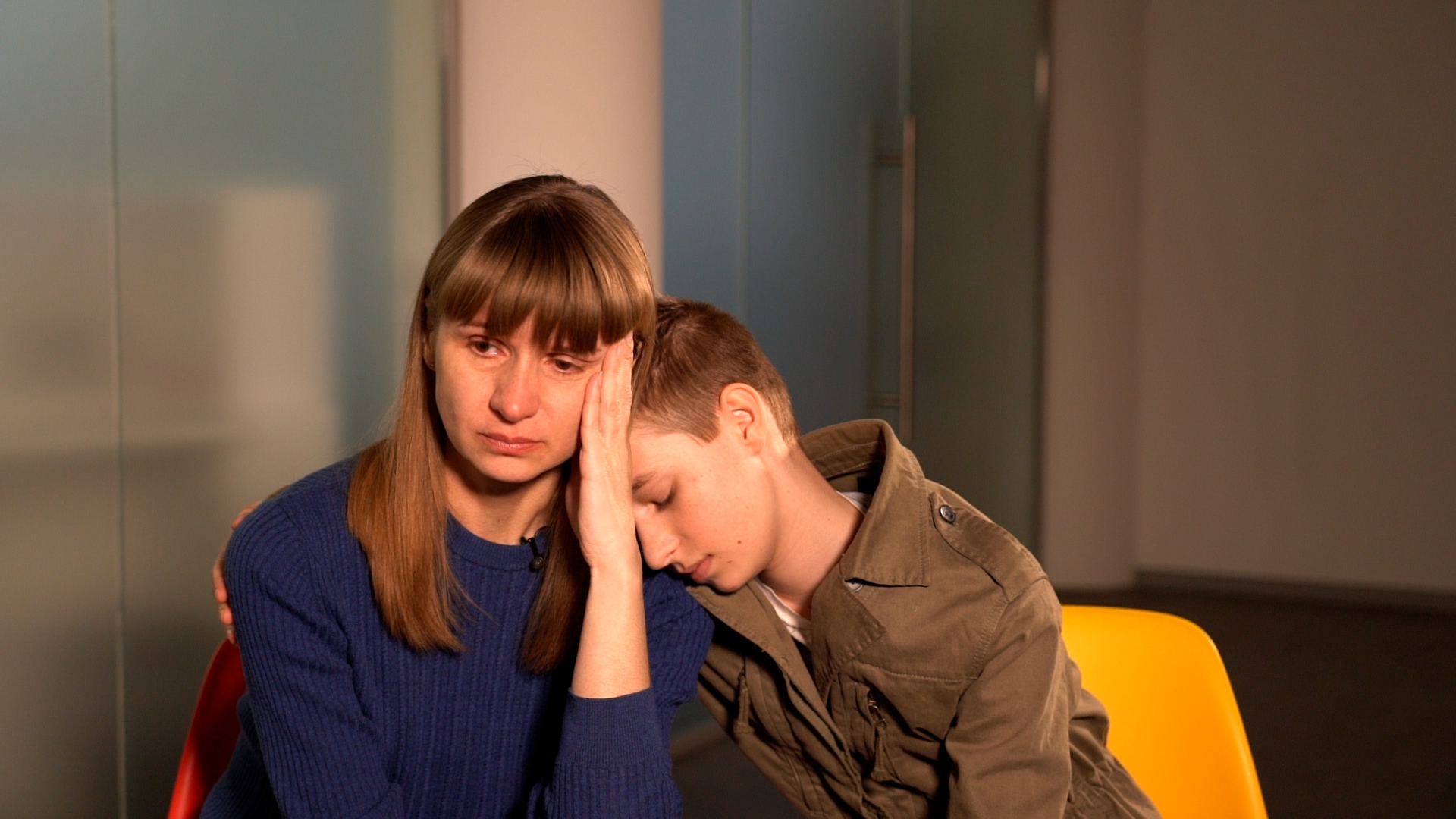 This documentary is a story about life in hell: without water, food, light, medicine and communication. Under round-the-clock shelling and bombing. Without the opportunity to escape. About life in shelters, where several thousand people were at the same time. About the death of loved ones and the love of life.
Among the characters of the documentary are those who managed to survive the bombing of the Mariupol Drama Theater and witnesses to the events in the shelled and destroyed maternity hospital. People whose relatives were forcibly deported to Russia and those who nearly died in the shelling during the evacuation from the city. 'Mariupol. The Chronicles of Hell' is a story about life in the city from the first days of the war until the beginning of April.
'The world needs to know the truth about Mariupol,' was the phrase that began almost every interview with the film’s characters. Everyone has a story, but it is common – evidence of war crimes committed by Russia. Frank and scary, because the things happening in Mariupol are hard to imagine. But we have to hear it.

The film was created by the TTB-Studio Ukrainian production. Directed by Ielyzaveta Tatarinova. 'Mariupol was under siege literally from the first days of the war. There were almost half a million people in the city, and communication with them was lost. We understood that terrible things were happening in Mariupol, but we did not understand the scale of the tragedy that took place there. The idea to make this film came when the first people started to leave the blockaded city in mid-March. We just went to Zaporizhzhia together with the operator, where convoys of cars were arriving to hear first-hand what was happening in Mariupol. These stories are hard to listen to, but we have to. Each character of the film has experienced his or her own tragedy, but their stories make just one story, which is the tragedy of the city destroyed by the Russians,' says the director.