Does Saudi Arabia want to globalise? 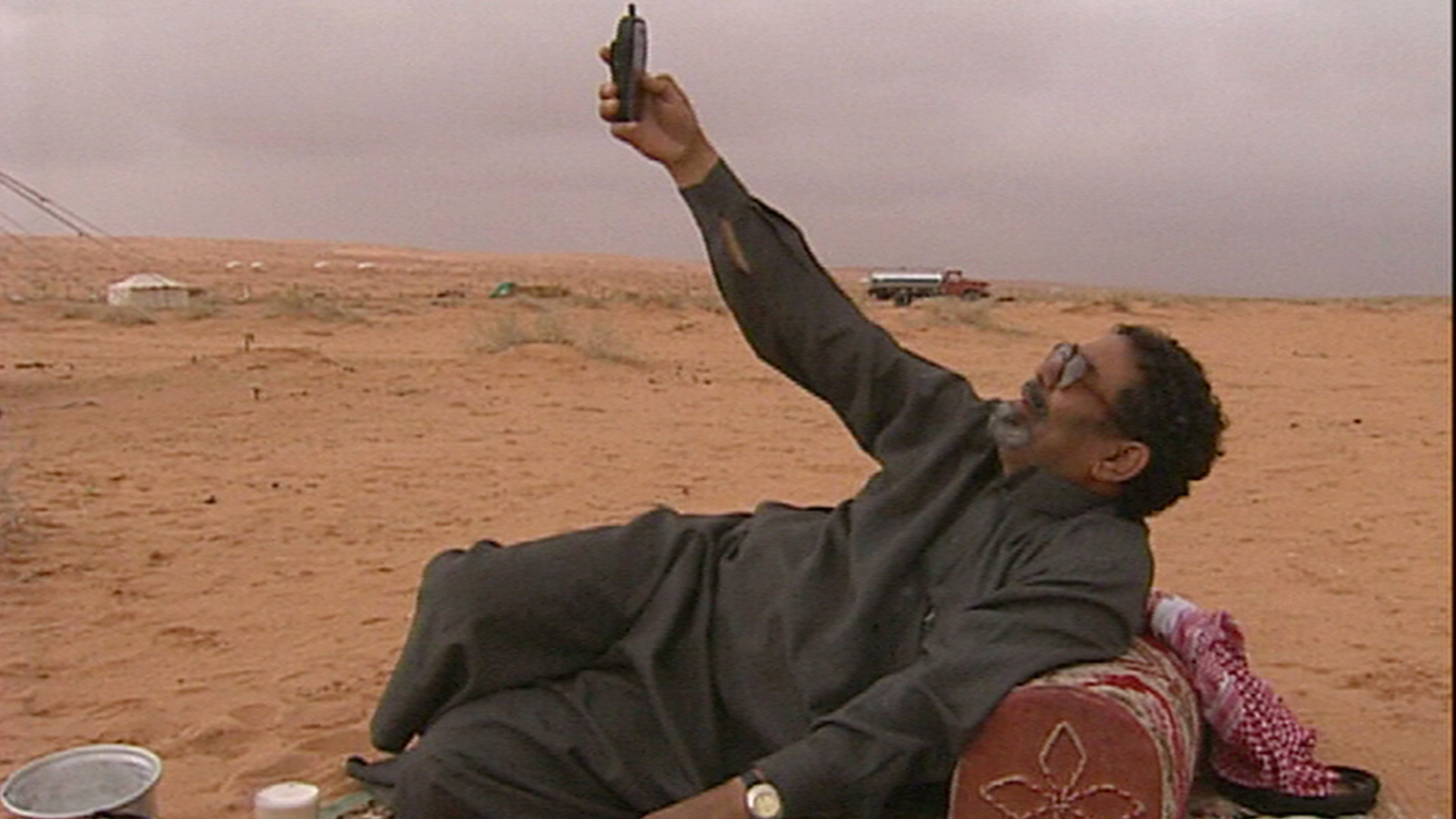 Saudi Arabia is a crucial ally for the West because of its oil reserves. Relationships have deteriorated due to the reaction of the USA following the September 11th bombings, and its policy in Israel.

Amongst the sweeping desert dunes, joyful youths burn petrol in their four wheel drives. The camel herder answers his mobile phone while drinking fresh camel’s milk. Saudi Arabia’s vast oil reserves make it a crucial partner for the USA and the West. But following September 11th, relations with America have deteriorated. There is widespread anger here over American policies in Israel; “We don’t understand or respect the stand of the US administration” says Hussein Shobokshi, a Saudi businessman. “I don’t see anything more fanatical than the US administration support for Israel.” Within Saudi Arabia, religion dominates every aspect of life. Education is based on the Quran and laws are entirely based on sharia law. Saudis do not accept their country being labelled a breeding ground for terrorists. “It is wrong to put a blanket judgement on Saudi Arabia just because some of the terrorists were from Saudi,” says Khaled Al Maeena, editor in chief of “Arab news”. The Saudis see themselves as a peace loving people who are quietly pushing for reforms on the autocratic state. However, their new Western style consultative council, the Majlis al Shura, has its critics. ”They should put an end to corruption and should give the people more share in power” says Abdul Bari Atwan. Produced by Danmarks Radio
FULL SYNOPSIS
TRANSCRIPT