The television channel that ousted the government. 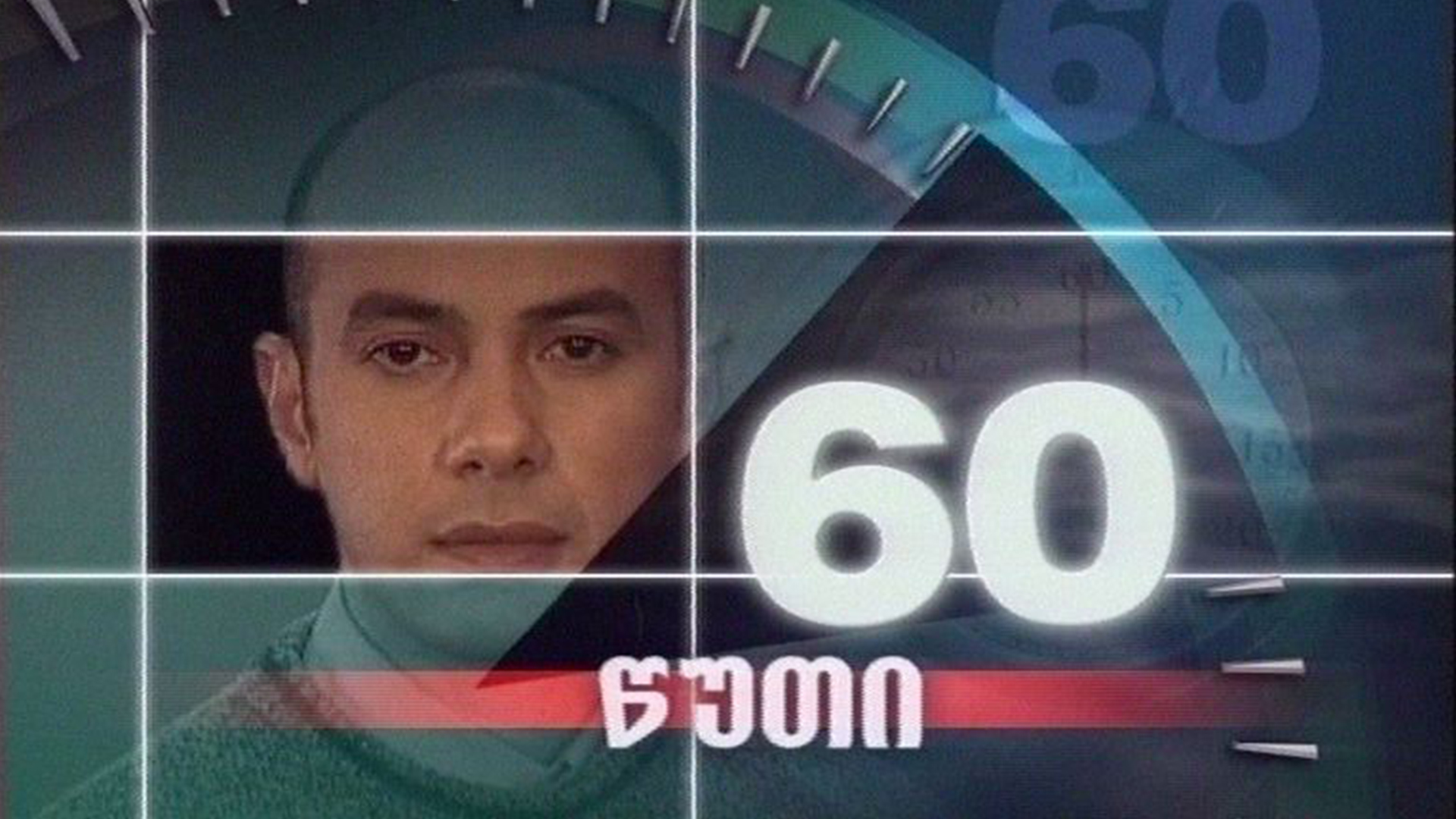 A look at Georgia's political situation, the TV show with the power to change things, and American and Russian involvement in the area.

Within months of Georgia's independence from the crumbling Soviet bloc, it was itself falling apart. The western region of Abkhazia declared itself a breakaway republic. Soon after, the province of South Ossetia also began clamouring for independence. In the 10 years of fighting in Abkhazia, thousands have died and hundreds of thousands of refugees have fled their homes. Abkhazian refugees throw petrol bombs whilst being evicted from a botanical institute near Georgia's capital, Tbilisi. Crowded into government-owned buildings and hotels across Georgia, thousands of refugees have laid to waste the country's tourist infrastructure. Meanwhile, the US alliance is proving to be yet another point of friction between Georgia and neighbouring Russia. Produced by SBS Australia
FULL SYNOPSIS
TRANSCRIPT