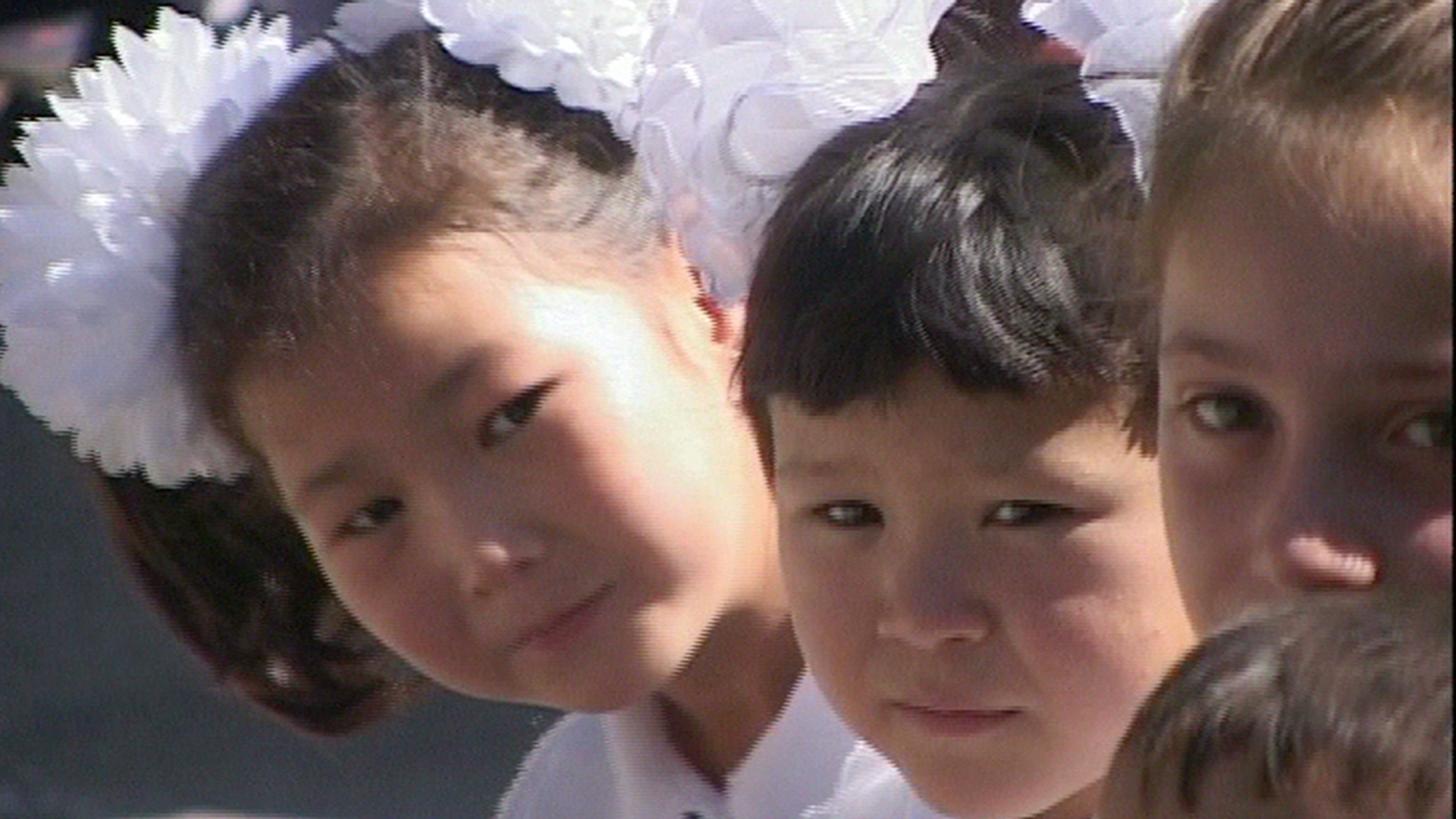 In Kyrgyzstsan, the US stands accused of propping up a dictatorial regime guilty of gross human and political right violations.

Kyrgyzstan lies less than an hour away from Afghanistan by plane, and as such has become a crucial air base for the US-led war on terror. The presence of troops is a welcome boon for president Askar Akayev, who is using his alliance with the US to help prop up his deeply unpopular regime. Many are understandably angered by America’s apparent double standards: “America is the country who stands for democracy all over the world and, now here, they support Akayev, who is a real dictator, who tortures thousands of his people,” complains one dissident. Kyrgyzstan under Akayev is bitterly poor and far from democratic: recently, he has even started giving away large swathes of Kyrgyz territory to neighbouring countries, without bothering to consult parliament or his people. Political opposition is crushed, and protesters are shot. But the US presence has done nothing to improve the human rights situation. All of which raises serious questions about the sincerity of American principles on freedom: “Americans have no permanent allies, only permanent interests. Where interests are involved, principles can be set aside.” Produced by SBS Australia
FULL SYNOPSIS
TRANSCRIPT