In the intense heat of the Israel/Palestine conflict, the camera captures two unforgettable subjects 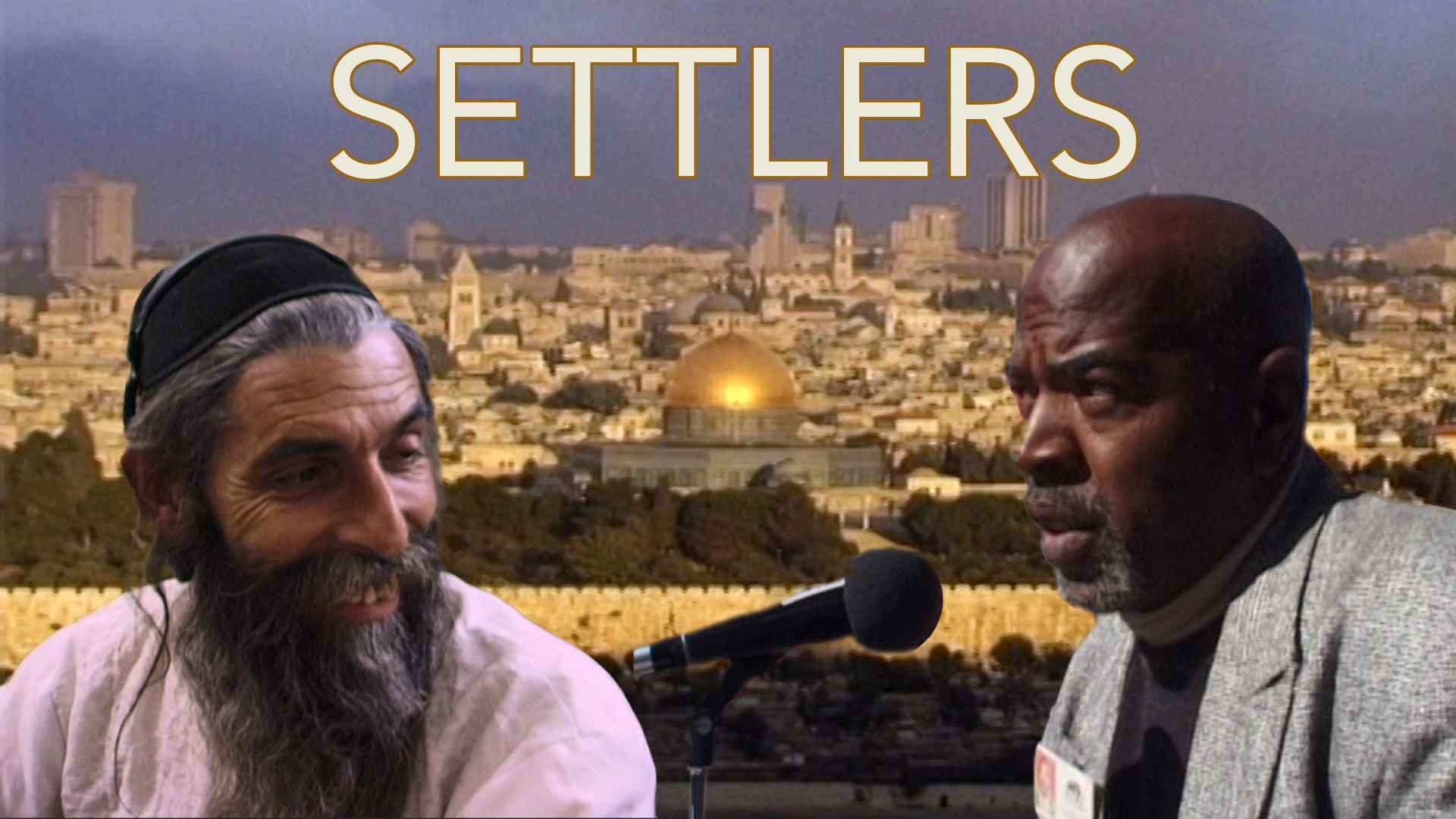 This powerful film explores the settlement through the eyes of two charismatic individuals - an ex terrorist and a hippy Jewish settler. Full of moments of pathos and streaked with dark humour, this thought-provoking documentary reflects the animosity and tensions bubbling under the surface in the towns which host settlements.

Reviews
“The contrast between their lives and entrenched political opinions makes for a gripping dynamic.” – Time Out
“Sharp digital-vid lensing tops a package that's at once vérité-loose and drum-tight, astutely edited by Oliver Huddleston.” – Variety
TRANSCRIPT 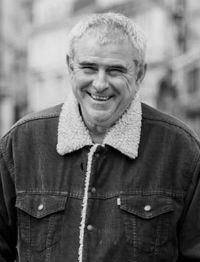 After leaving school at 16 Sean McAllister worked in a series of low-paid low-skilled factory jobs in his hometown of Hull before finding a camera and filming his way into the National Film and Television School (NFTS), graduating in 1996. Since then he has made films for both the BBC and Channel 4; working in the UK and internationally. His candid, frank films depict with extraordinary intimacy the lives of ordinary people who are struggling to survive but who are survivors; intelligent and resourceful people caught-up in a world of political turmoil and personal conflict.

In 2005 his remarkable film The Liberace Of Baghdad about Iraqi pianist Samir Peter won the Special Jury Prize (World Documentary) at the Sundance Film Festival.

Sean is much more than a dispassionate fly-on-the-wall observer of other peoples lives, there is a fly-in-the-soup (Vérité) approach to his film-making, he becomes involved, he intervenes, he asks the questions which often provoke his subjects (and himself) into insights, thoughts, and realisations which they never knew they had. From his early films Working For The Enemy (1997) and The Minders (1998), Sundance Jury Prize-winning The Liberace Of Baghdad (2004) and Japan: A Story Of Love And Hate (2008) to his more recent successes, The Reluctant Revolutionary, Sheffield Jury Prize winning, BAFTA nominated A Syrian Love Story (2015), and now A Northern Soul (2018) Sean’s work continues to inspire, to surprise and to fascinate audiences. In 2017, Sean was director of the opening ceremony of the Hull City of Culture – setting the year off with record audiences: 1.5 times the city’s population attended the opening week events.