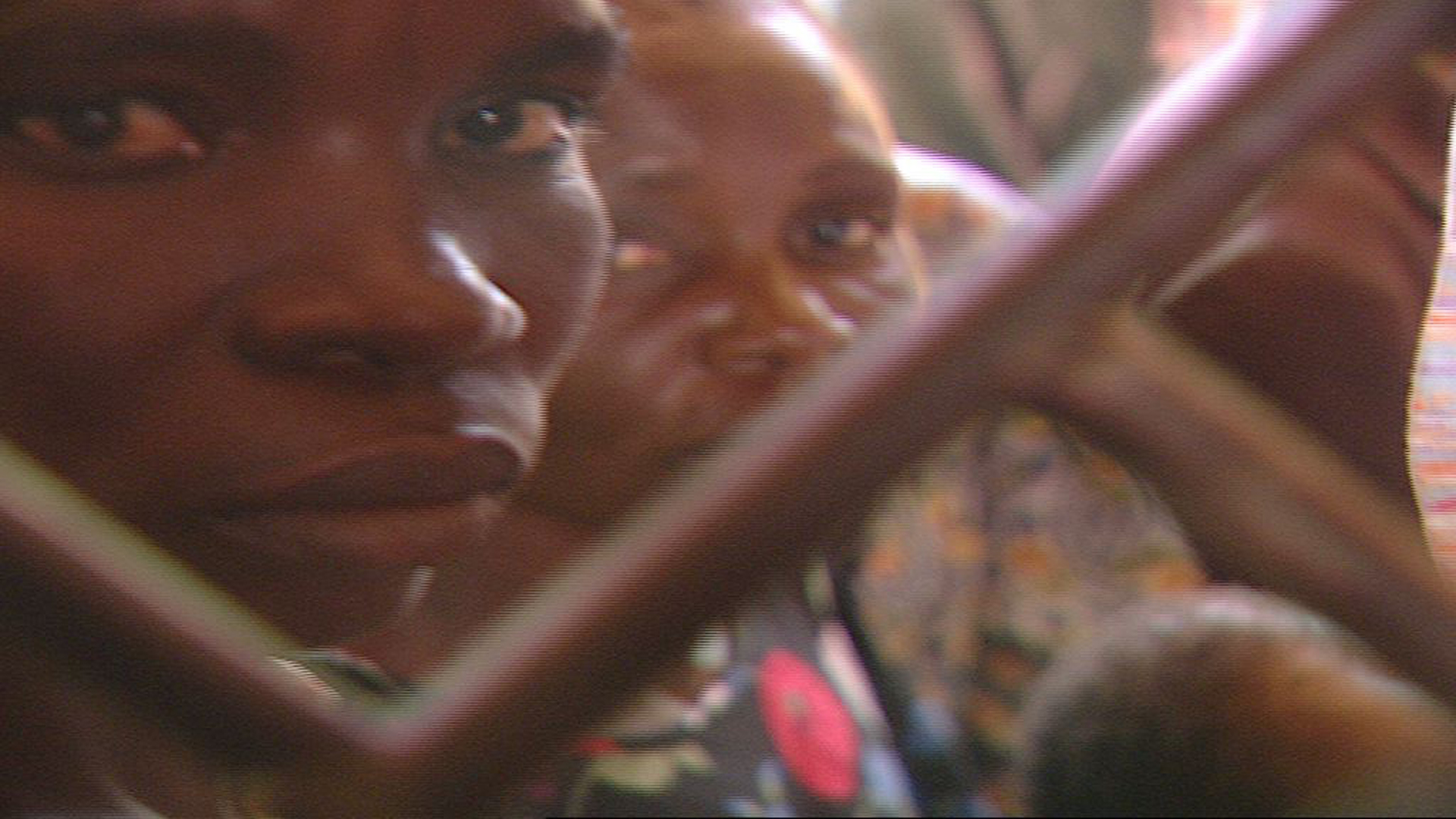 After years of war, Eastern Congo is virtually inaccessible to the rest of the world. But now, two priests are helping the refugees return home.

In the Kalemie region of Eastern Congo, more than a million people are on the run. They fled their villages two years ago, after being attacked by Rwandan soldiers, government troops and gangs. "They shot everything that moved," laments one woman. Like all the refugees here, she's deeply traumatised by her experiences. But now peace appears to have returned to their villages and they're anxious to return home. An old locomotive has been repaired to transport the refugees. But with sections of the track mined, the refugees will have to walk the remaining 50 to 200 km to reach their villages. Despite this, the refugees are delighted to be returning. "I'm so happy because I'm still alive."
FULL SYNOPSIS
TRANSCRIPT