Inside the Lao Gai 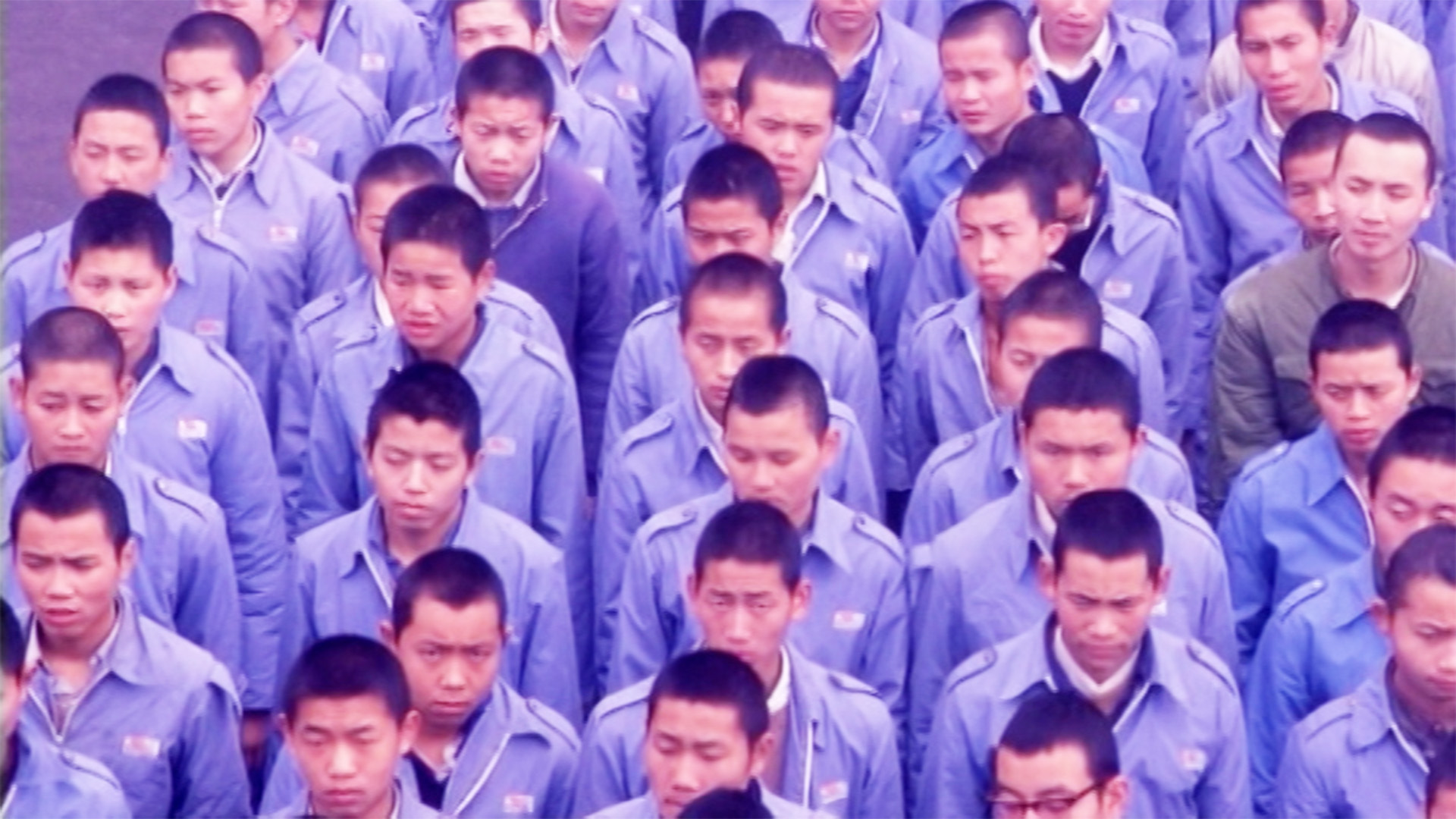 The Lao Gai are the largest gulags of our times, providing the slave labour helping to propel China's economy. Rare images smuggled out reveal the brutal conditions inside the camps.

A woman's bloody face stares out from a hospital bed. Gao Rongrong was allegedly electrocuted for over seven hours. She broke her leg jumping out of a window escaping but was re-arrested and died in custody. Her torturers once worked for prison director Han Guansheng. Having defected, he now testifies about conditions inside the camps. "Detainees were tortured and ill treated. They were electrocuted with 15,000 volt batons. Many died." At least a quarter of a million people are incarcerated in the Lao Gai. Most are held in 'administrative detention', having not been convicted of any crimes. "In the last 50 years, more than 50 million people were sent to prison camps and probably 50% of them vanished," states former prisoner and expert Harry Wu. Inmates work 16 hour days in appalling conditions. Smuggled footage shows emaciated figures operating heavy machinery. This pool of free labour has played a key role in China's economic development. But it's come at a heavy human cost. (SBS)
FULL SYNOPSIS
TRANSCRIPT