This unique documentary looks at the history of the Third Reich through its own images: from the photography of Leni Riefenstahl to the architecture of Albert Speer. 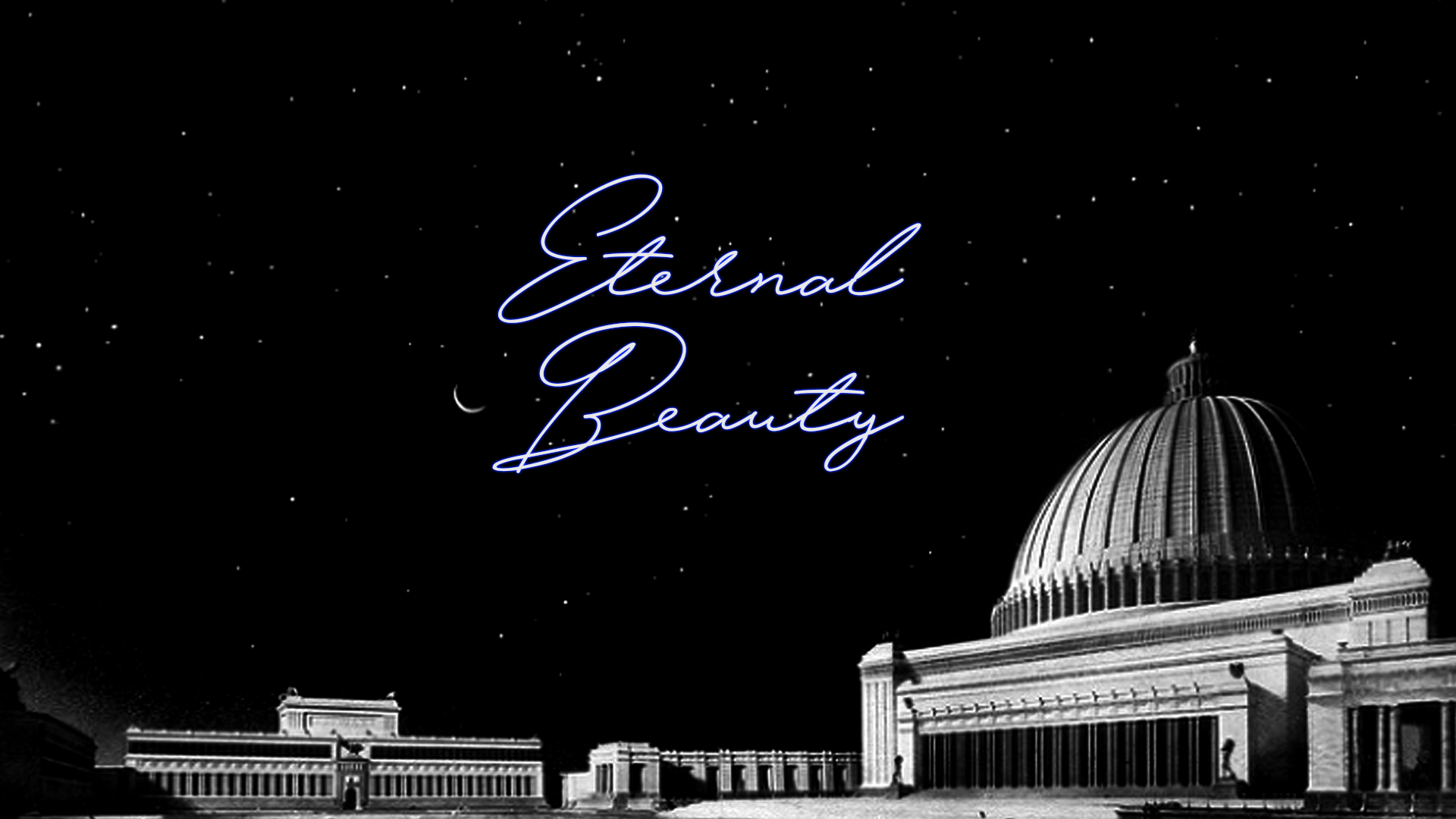 No other totalitarian regime is as closely associated with an artistic movement as Hitler's Nazis. From the towering architecture of Albert Speer to the films of Leni Riefenstahl, art fed into and shaped Nazi ideals; reflecting back a world where good battled evil and the strong Aryan always triumphed. Through art the Nazis created a world as illusionary as it was enticing. A world of eternal beauty. This unique documentary looks at the history of the Third Reich through its own images.


Everyone's seen Leni Riefenstahl's hypnotic footage of soldiers marching in the shape of a Swastika. Her most notorious documentary, Triumph of Will, contains some of the most defining images of National Socialism. "A memorial to the unity of the German people". Riefenstahl did more than anyone else to create the image of a 'monumental' German people; cut from one block, with one will, dedicated to the Führer. Through the films of Leni Riefenstahl, the Nazis depicted themselves as they wanted to be seen. Hitler himself designed the uniforms and banners in Triumph of Will and Riefenstahl was given unlimited resources. Her Germans radiated beauty, power, strength and defiance. It was an image Hitler could sell to the world. Riefenstahl's films also provided role models for Germans to aspire to. But in reality, many Germans did not conform to this ideal of an Aryan hero. To promote the cult of National Socialism, people needed something to fear, as well as to idolise. In film, as well as life, Jews were depicted as subhuman. Compared to them, even the ugliest German was a shining hero. Immediately after the invasion of Poland, Goebbels sent film crews into the Ghettos. These pseudo documentaries portray; "A folk nation of parasites", picking their noses at the same time as handling bread, "determined to foster disease". Unlike Riefenstahl's films, where the camera pointed up to make Aryans look bigger and more heroic, this time they pointed down. The sky and lush cornfields, which provide a backdrop to Nazi films, are replaced with dark alleyways. Through film the Nazis got across their message that the Jews were not only subhuman, they were dangerous. "Jews spread terror", propagated free love and had invented Communism. Movies like Jew Suess depict them torturing German men and raping women. Himmler ordered the SS and police to watch it. And after screenings, Jews were regularly attacked. Film was also used to encourage love of the motherland. Under the Nazis, landscape was loved above all things. The dead no longer went to heaven; they fertilised the earth with their blood, making it sacred. "We get a funny feeling in our hearts, when we realize that the soil, the rocks and grassland, all of this is German", states one movie hero. "It's all grown from millions of German hearts resting in this earth". Hitler's Third Reich didn't just embrace art, it saw itself as a work of art. Architects like Albert Speer were commissioned to build large scale monuments or imposing buildings which instilled awe. In contrast paintings were meaningless: works of imagination that couldn't shape society. Watching them today, there's something ludicrous about Riefenstahl's films. The whole fake show would merely have been a monstrous parody of Wagner if the rituals hadn't been acted out in reality as well. But the longer the war lasted and the more battles were lost, the less convincing the films were. The defeat of Stalingrad wasn't shown in cinemas at all. Even the Nazis couldn't aestheticise real war.
FULL SYNOPSIS
TRANSCRIPT 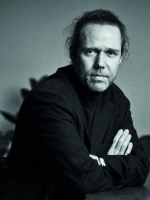 Marcel Schwierin is a filmmaker, curator and film historian. He has worked on National Socialist Aesthetics for more than 15 years, giving lectures all over the world. 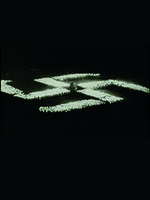 What were the Nazis dreaming of? What life, what society did they wish for themselves? Is Nazi imagery so seductive that it can transcend its inherent illogicality? How did Germans envisage Nazism in their own heads?

When I started working on the subject, I had no answer to these question for myself. But during my research I had to learn that parts of my own family were involved in the crimes. One grandfather was an MP in Russia, the other was a staunch Nazi living near Auschwitz. Both were broken men by the end of the war, something which reverberates in my family even now. Consequently, I have tried to uncover what drove these men and how they could hold such strong beliefs in the silly and illogical.