With Much Love and Kisses

Between 1918 and 1939 the Solovki archipelago was home to Russia's first "corrective labour camp". Hundreds of thousands of political prisoners were exiled to the camp. Tens of thousands never emerged. This is the Solovki's incomprehensibly brutal story. 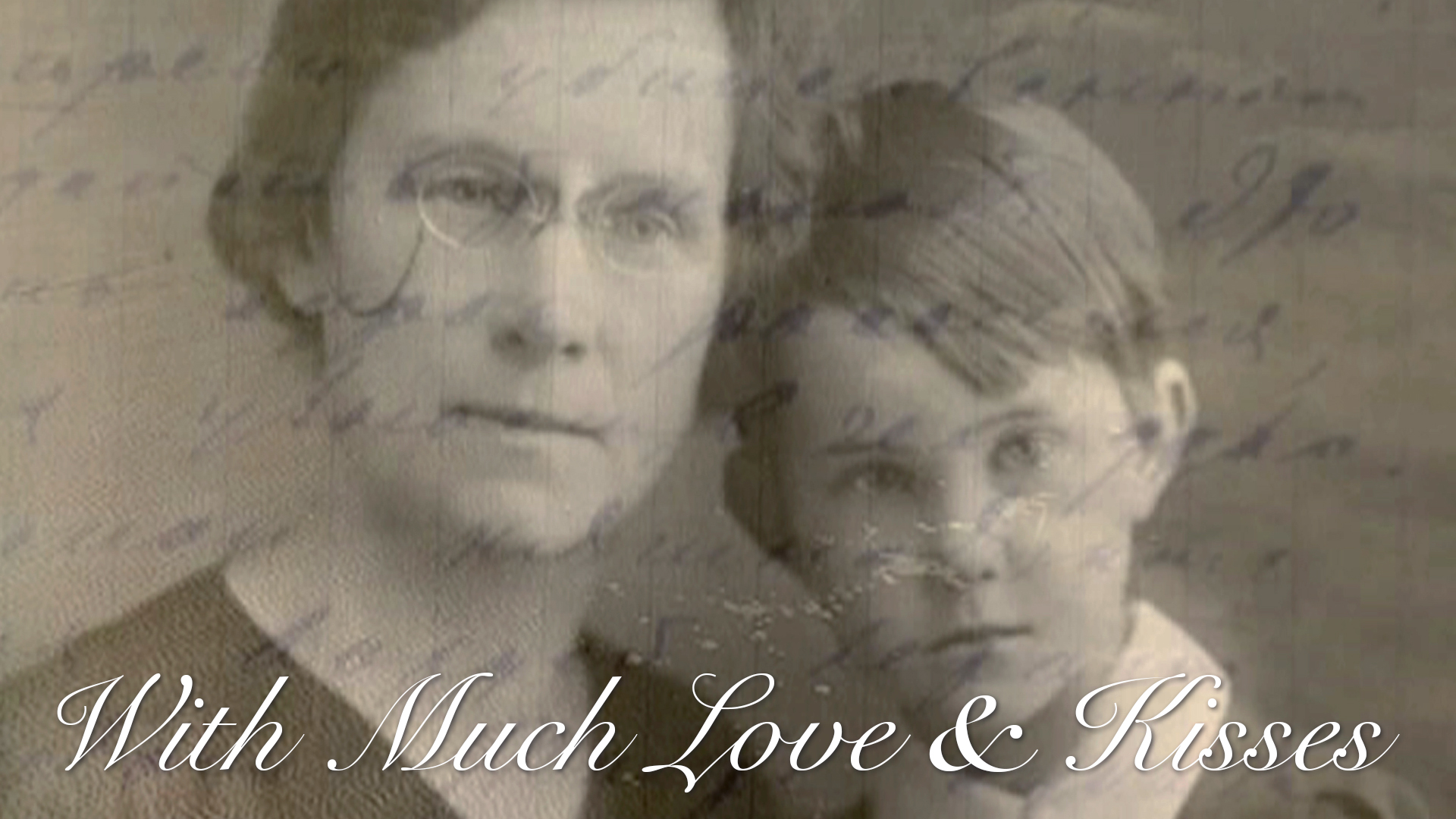 Between 1918 and 1939 the Solovki archipelago was home to Russia's first "corrective labour camp". Hundreds of thousands of political prisoners were exiled to the camp. Tens of thousands never emerged. This is the Solovki's incomprehensibly brutal story, told through the letters of inmates, and the reactions of surviving relatives.

"I have been thinking about the people that went through Solovki. 100 thousand people. And the 50 thousand that perished", Vasil Ovseenko tells us. He is part of a pilgrimage that has come to the Solvki archipelago to try to lay the past to rest. Elizabeta was seven when she was forcibly separated from her mother. Only now has she found her resting place. "My mother is lying with thousands of other victims. And I haven't made a mistake in saying 'she is lying'. Here they were not buried, but cruelly killed and dumped." Yuri explains that he has "been looking for the place where my father found peace for half a century. I found out that he had been shot, but not where or when." Again and again we hear this story of incomprehension. Families ripped apart on the basis of half-truth and rumour. "All my thoughts are about how terrible it was then. How they were cruelly executed, Gestapo fashion. I am suffering as if I had gone through it myself." And there is much to suffer from. "From the beginning there was a penalty cell in a church" we are told, "the lower is heated, the upper not. In the latter the prisoners wouldn't survive, at night everyone was deprived of clothes, forced to sleep in piles for warmth." And if that wasn't enough, "some of the captives were tied to logs and thrown down the stairs". For these relatives Solovki is a distressing place, but for inmates it was desperate. Alexander Bobrishev-Pushkin would die in the islands, in a letter he tells us of the disappearance of hope, "In the first year I had confidence that meaningless troubles would be put an end to. The second year hope came in place of confidence. And in this third year, we have neither confidence nor hope." Yet even in this state a very Russian strength remains. Every day Alexander would admire the beauty of the Northern Lights. While Vladimir Zotov, incarcerated for his membership of the Scouts, was determined even in his absence to look after his beloved. "A big request to you Sonika, never hide from me when in despair, always write to me when it is hard. You mustn't deprive me of the right to support you. Don't worry about me. Be more attentive to yourself. It is important for our future." Vladimir was lucky, he would be released to marry Sonika and would go on to have a successful career. But for hundreds of thousands of others death was inevitable. The horror of these killings is made immediate in the words of one witness, "each of us had to go through three rooms, in the first our clothes were taken off, in the second we were tied, in the third we were hit and would lose consciousness." After that they were shot, up to 200 people a night. With no hope of escape the lives of these prisoners is unimaginable. This is a story which traces the depths of human brutality. Merging lingering glimpses of sparse Solovki beauty with the poignant narrative and archive of executed inmates, we are left able only to join their relatives' chorus, "What were these victims sacrificed for?"
FULL SYNOPSIS
TRANSCRIPT