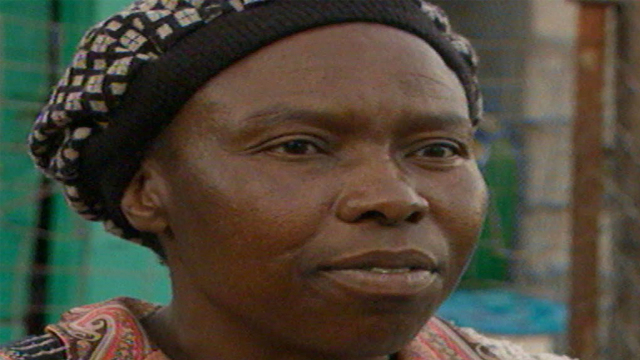 Ten year old Tania was shot through the chest by car-jackers at point blank range. At first she kept her chest wound secret for fear of further terrifying her mother. Such daily incidents prompt many to sell their palatial mansions and flee, most to Australia. They open restaurants and do jobs once only fit for their black servants and they say they are thrilled to have escaped. Back in South Africa an affirmative action session highlights the cracks in the new society. Produced by ABC Australia
FULL SYNOPSIS
TRANSCRIPT