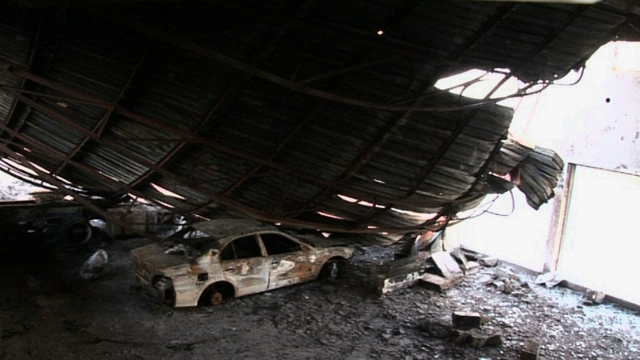 The violence that erupted after Kenya's 2007 election left over a thousand dead and hundreds of thousands homeless. As the country fears a repeat of this in its upcoming election, we revisit the events that led to the terror.

Believing they'd been cheated, Odinga's supporters started the riots that quickly spiralled out of control. The slaughter ran along tribal lines, ethnic Kalenjins and Luos fighting against President Mwai Kibaki's tribe, the Kikuyu. "The violence was never premeditated. It was spontaneous country wide. People just took to the streets as a result of anger. No-one could have planned this kind of violence", asserted Odinga.
FULL SYNOPSIS
TRANSCRIPT