The Lost Children of Sichuan 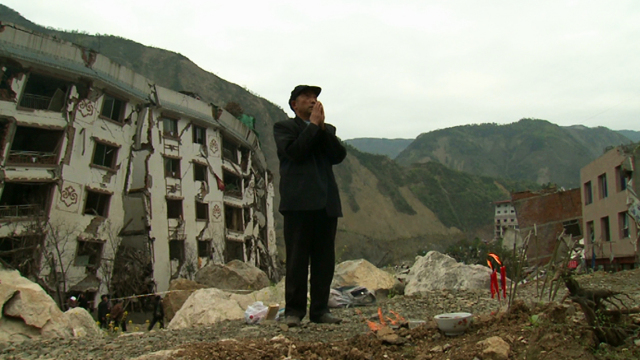 A year after the Sichuan earthquake and Chinese officials are still blocking investigations into the collapsed schools. Yet the parents of the dead fight for the truth that remains buried in the ruins.

Parents who complained that the schools were shoddily built because officials embezzled construction funds have been harassed. 'The national government is good, but lower level officials are corrupt,' tells one parent. Meanwhile Ai Wei Wei has been stopped from publishing a list of the dead children but he continues to run an internet campaign in support of the parents. 'People who ask questions and assert their rights are denied basic rights.'
FULL SYNOPSIS
TRANSCRIPT