There's Something About Metal 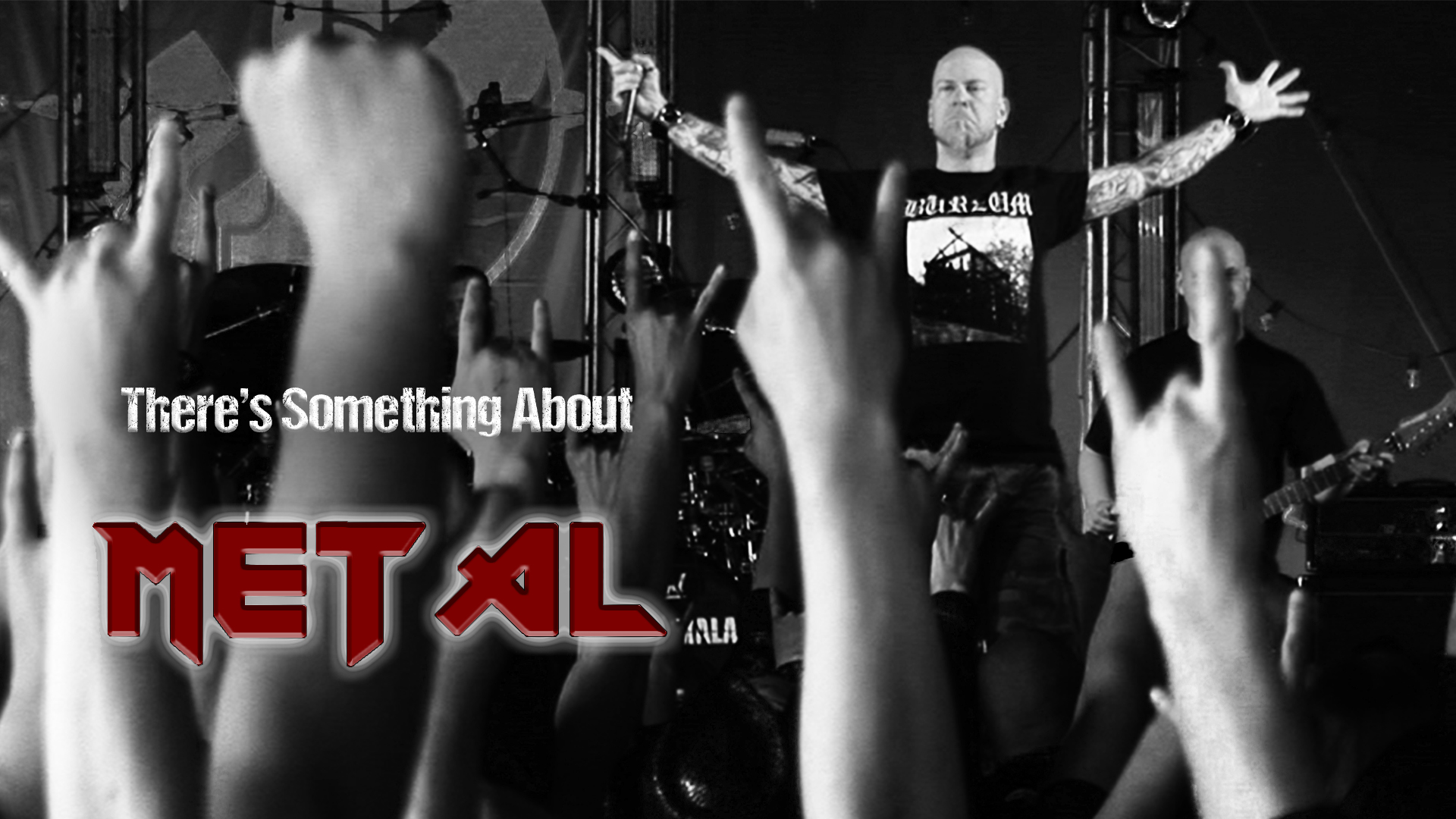 In Finland, metal music isn't just a sub culture, it's the mainstream. When monster rockers 'Baton Rogue Morgue', take us on a hilarious, white knuckle ride into their heavy metal lifestyle, we begin to understand why metal has such a grip on this nation.

Somewhere amidst the tranquil forests of Finland, the sounds of 'Baton Rogue Morgue' electrify the air. "Every day it's like this, dark and rainy", sighs guitarist Domino in a rare break from practise. Yet the band finds inspiration and solidarity in their depressing environment: "we Finnish like that dark side of life", grins singer Lee, "and the dark side of music". The repressive winter and vast dramatic landscape gives way to the wild nights of drinking and music at Finland's biggest metal festival... "You've got beer, you've got hot girls and all these people here for one thing: pure mayhem", shouts Domino. And at Tuska Music Festival, this heavily tattooed, bearded beast of a man is highly desirable. "The Finnish audience is the best in the world" says the lead singer of 'Kiuas', "they're usually drunk". Yet for other bands, there's more to it than drunken revelry: "you kind of feel like you're on the same level with the audience, you're 'one of those people'".

Metal music has always been big in Finland but recently it's become a massive mainstream trend, and 20 000 Finnish flock to the Tuska Festival in Helsinki. "Nowadays, black metal bands don't have to sing about Satan", says Domino, gesturing to a church burnt down by a metal fan, "a lot of Scandinavian bands sing about nature, the coldness, the rawness of the land". Soon it's time for the band to move on: the beer has run out, the girls are gone... and it's back to their garage in the middle of the overbearing Finnish landscape. "The only thing that keeps me going is the music", Domino says, looking out the window at the 24 hour darkness, "yet if I went anywhere else, they wouldn't understand". For the band, being Finnish means being "extreme in all ways". That means getting a new tattoo every month, keeping their beards long and riding their Harley hard... "Do I look like a wanker?" asks singer Lee as the band pose for a photoshoot, "Always", retorts model, Annika. This amusing, action-packed journey just may bring us closer to the Finnish psyche than ever before. LEARN MORE.
WATCH MORE.
JOIN THE DISCUSSION.
FULL SYNOPSIS 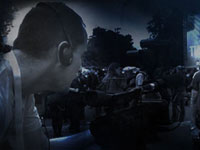 Stuart O'Rourke comes from a solid background in work as a broadcast editor for commercial television formats, including A Question of Sport and The Great Footy Debates (both for ESPN) and three seasons of Comedy Inc, a sketch comedy series for Channel 9 Australia. Stuart owns/operates the production company Escape Artists which is based in Sydney, Australia. He holds a BA in Television Production from Charles Stuart University and a Post Graduate Diploma in Journalism from the University of Technology, Sydney. 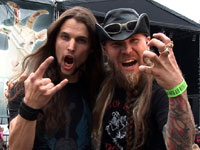 "I had never been to Finland, but every Finnish person I had met had a deep appreciation of Metal music. I started researching and discovered that Metal music can at times include up to 7 of the Top 10 songs in the national music charts. I decided to immerse myself in the Finnish metal scene in order to find out why metal music is so ingrained in the culture. My aim was to create an anthropological film, a study of why the Finns are so passionate about this music and lifestyle. It was a wild and loud ride!"