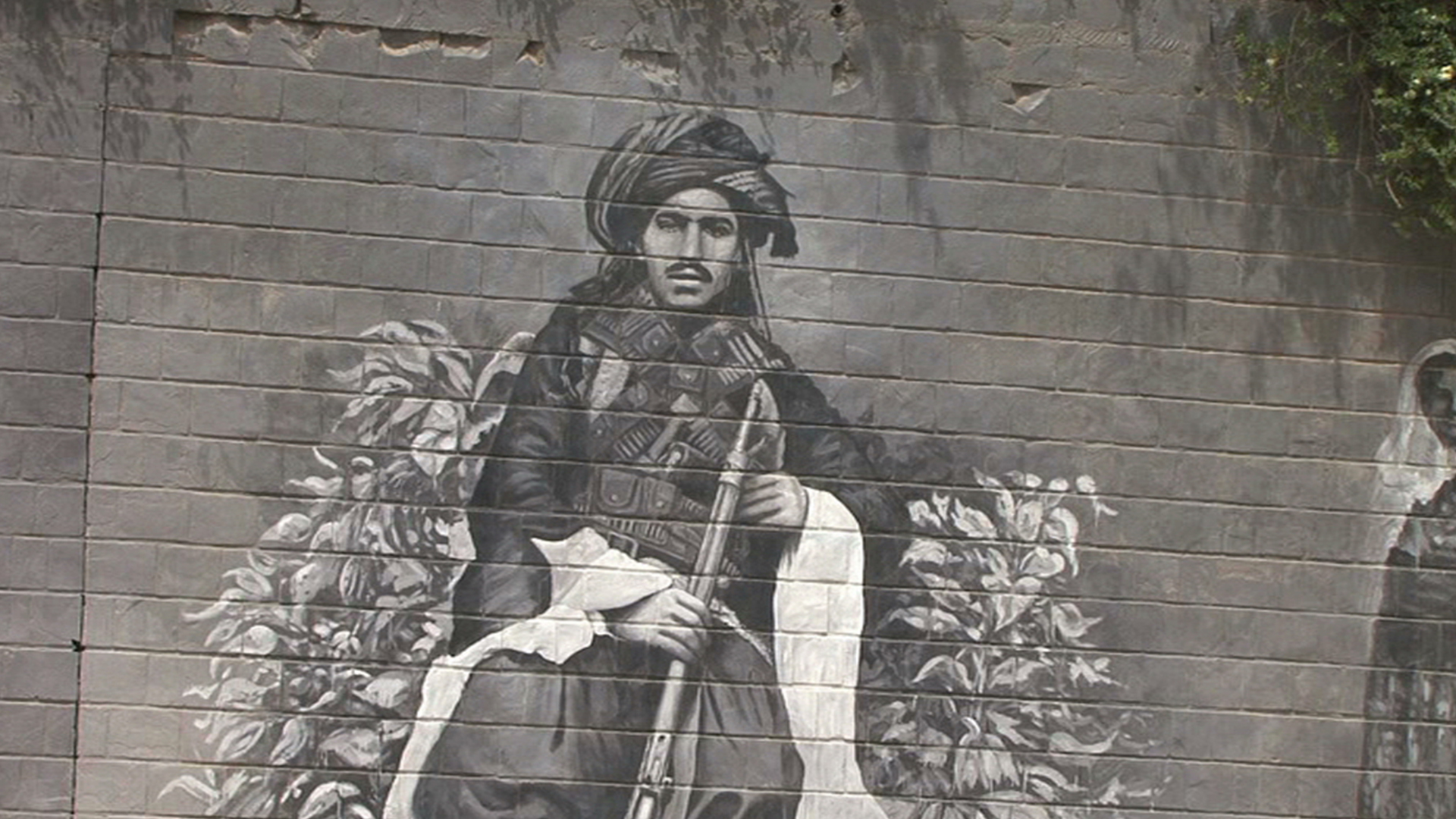 The president of Iraq Jalal Talabani talks about the many struggles still facing Iraq and his presidency. Is he the man to solve the issues still facing this war-torn land?

"For the first time...Iraq has a kind of democracy which guarantees democratic rights for all Iraqi people ", President Talabani is a Kurd, along with Hoshyar Zebari, the foreign minister. We chart their extraordinary story, from rebel fighters who came down from the mountains to overcome years of anti-Kurdish antagonism, and then to their rise to become 2 of the most important Iraqi leaders. At the same time their home in Kurdistan has become a haven of peace amidst the ongoing turmoil elsewhere. A touring orchestra is astonished by the peace of Kurdistan."It is entirely different" in Baghdad, a violinist says. "You are not free...you can not go anywhere." Talabani speaks of his blood-filled path to presidency, the many battles which he survived. The situation in Iraq is complicated but he believes that he "can be the man that can arrange unity within the Iraqis."
FULL SYNOPSIS
TRANSCRIPT