Children of the Tsunami

After a year how are the Children of the Tsunami and Fukushima's deadly radiation? 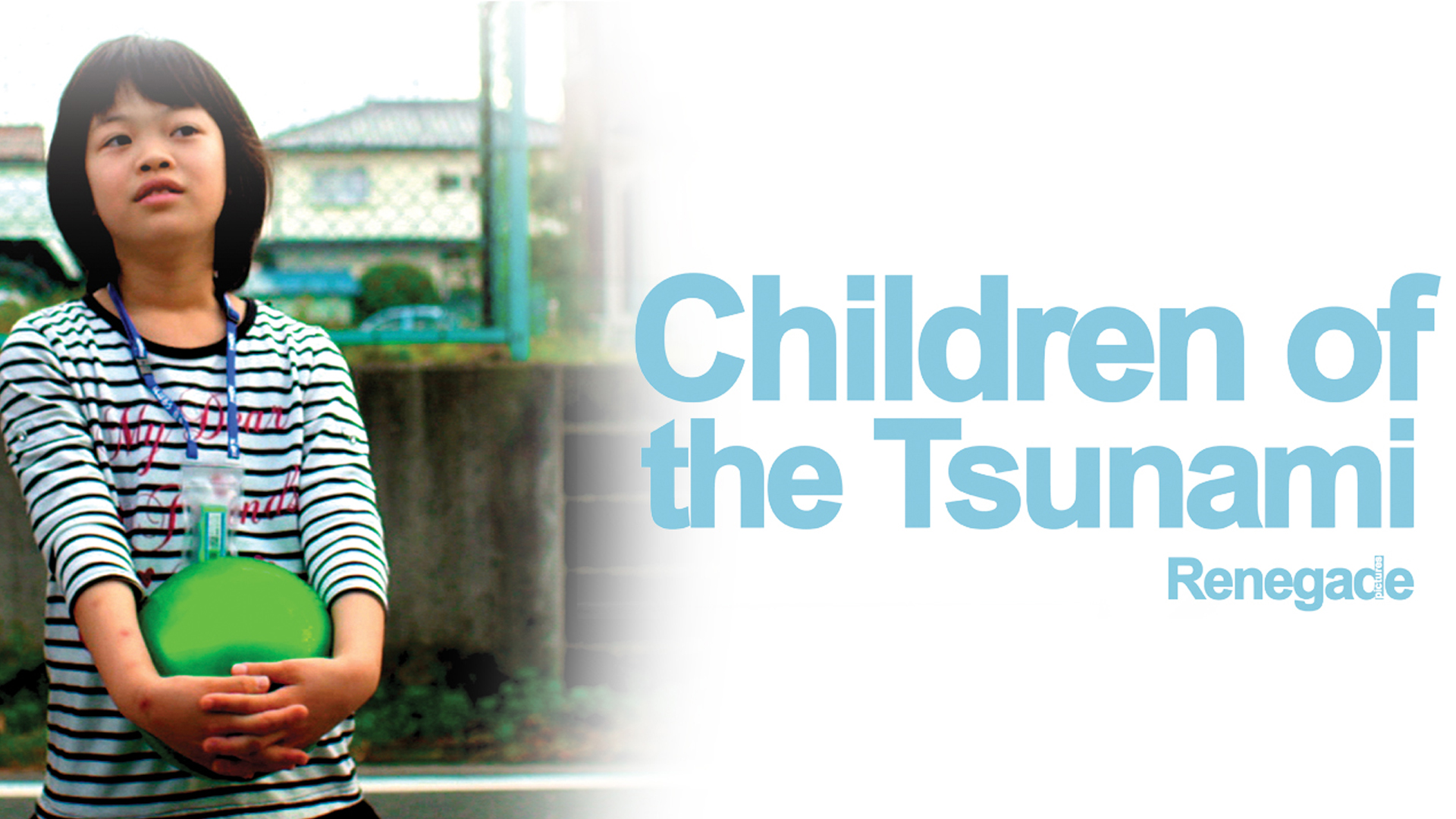 On March 11th 2011 Japan woke up to a new and very frightening world. Through the eyes of the bright, smart young children who managed to survive the terrible disaster we see the pain-tinged environment in which they have to forge their futures. From the child who has forgotten how to speak to the eight-year-old who wants to become a radiation researcher. It is in turns a touching and horrifying vision of Japan's tsunami generation.

"It crashes down with full force that knocks you off your feet. Then you're pulled back and die", one child tells us, his hands a whir as he acts out the movements. He, like so many of the other children, relays his memories of the event that changed his life forever matter-of-factly. "My legs were shaking a lot," one girl says, a little smile on her face; "it was scary." Despite their bravery in the face of earthquakes and monstrous waves, the children's lives have plunged into daily melancholy in the aftermath of the disaster. "Now I get the feeling they are just a little bit more...unhappy", especially for those who have remained close to the exclusion zone. "Upstairs had the highest radiation, so we're not allowed upstairs. But I would like to go there to play", Shirose tells us. Not only can he not go upstairs, but also he can't play outside or drink the water. With some children the toll of the tsunami is more outwardly visible. "Mum is a bit worried about Toyishuki. Since the disaster he can't speak properly anymore", Toyishuki's brother tells us. For their mother her children's anger and pain register, but uncertainty and despair is more overpowering. "I just wish I could return my children to the way they were before the disaster." And for the school teacher who didn't move his children up the hill behind the school the burden of guilt will never go away. "Why did so many children have to die here?", an angry parent shouts at teacher Junji Endo, the only survivor of the school. The room erupts with anger. Junji, crying and with his head bowed, has only one response: "I'm deeply sorry." But the venting doesn't seem to heal much. "Blaming people doesn't bring the children back. Anyway there's no one left to blame. Everyone is dead." Inside the evacuation zone are cities with no people. They are frozen in time, decaying monuments to the disaster. Still covered in the sludge and rubble that the wave brought with it. "I lose heart thinking this place is increasingly becoming unfit to live in.", says one girls's mother on a rarely permitted 'home' visit to her house inside the zone. For she and her daughter, they just want to move back and begin their lives again. "It was a bit messy but we'd been there all my life so I want to go back there." But moving back doesn't seem to be on the horizon and the daily routine of dislocation and radiation is a tough burden to bear. "It feels like things have gotten worse, not better."
For the bright, smart young children of the tsunami the lessons of their time are clear. "I want to be a radiation researcher. Because we have been through this experience, and so it does not happen again." LEARN MORE.
WATCH MORE.
JOIN THE DISCUSSION.
FULL SYNOPSIS 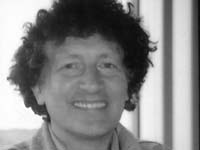 Prior to forming Renegade Pictures Alan Hayling was Head of Documentaries at the BBC, responsible for programmes shown across all the BBC's channels. Whilst there he executive produced the multi-award winning documentary Children of Beslan. Previously Alan was Editorial Director at Mentorn. There he expanded its range of programming by launching a science department, a factual drama department and factual entertainment group. Prior to Mentorn Alan spent ten years as a Commissioning Editor for Documentaries at Channel 4. Whilst there he created and commissioned the strands "Secret History" and "Secret Lives", "Undercover Britain" and much more. He was the Channel 4 executive in charge of work by some of top filmmakers in the field, including Errol Morris's "Dr Death", Phil Agland's "Shanghai Vice", Molly Dineen's "Geri" and Michael Moore's series "The Awful Truth", also commissioning his hit film, "Bowling for Columbine". 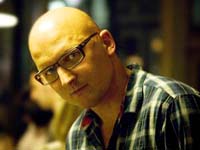 Director of 'Children of the Tsunami', Reed is a freelance filmmaker and writer whose previous documentaries include the Peabody Award-winning The Valley, on the Kosovo war, which was commissioned by CNN and Channel 4. His last two documentaries, Terror in Mumbai and Battle for Haiti, were made for PBS Frontline. Both won BAFTA's for direction and Terror in Mumbai was nominated for a Primetime Emmy.