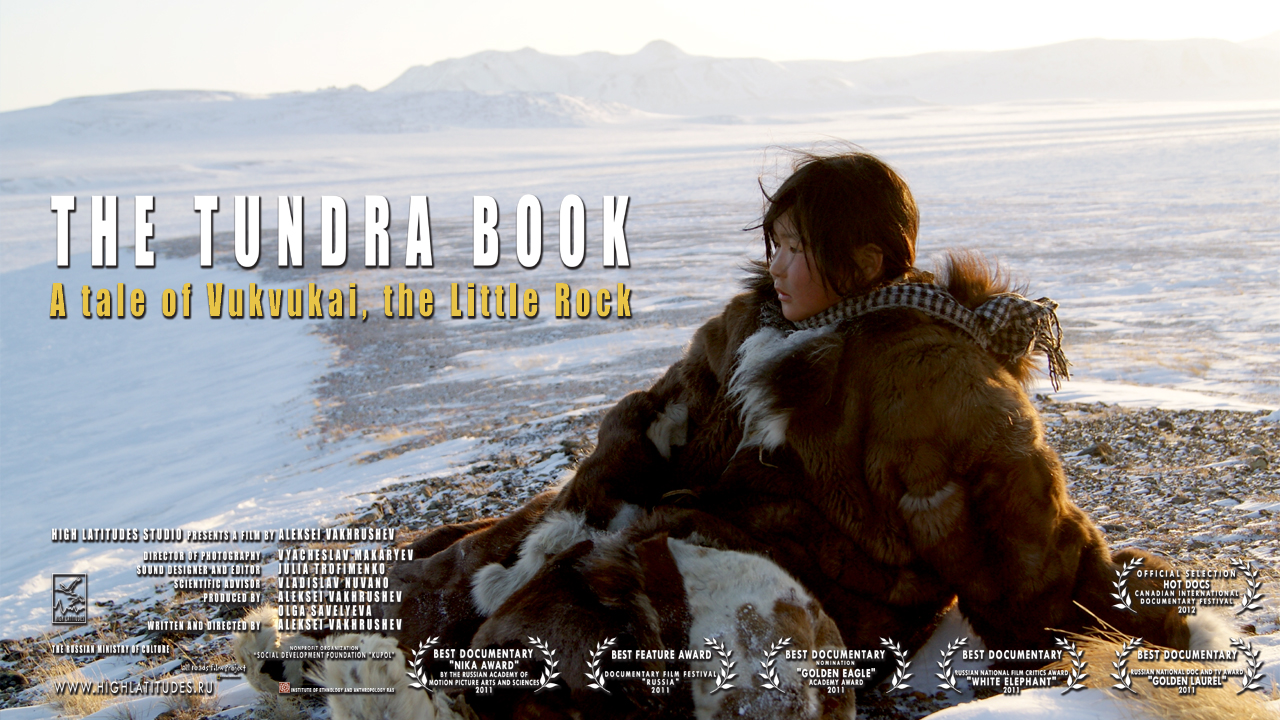 It's noon and -37C in Chukotka. A blistering wind slices across the tundra. In the magnificent landscape of Russia's Arctic Circle on the Bering Strait, 72-year-old patriarch Vukvukai leads his indigenous family in caring for their herd of 14,000 reindeer. Living in isolation, the family depends on reindeer for everything. In the harshest of arctic conditions the narrative, characters and landscapes are so vivid it feels almost like a work of cinematic fiction.

Set against a vast frozen landscape the herd appears an undulating and turbulent cloud. The Chukchi men dart this way and that, trying to corral the swirling hoard of deer that run and faint before them. Slowly, as they manage to close around them, Vukvukai's herd are brought into the enclosure. Day and night, Vukvukai - otherwise known as 'Little Rock' - works as a reindeer herder. His life is inseparable from the beast. Even as he sacrifices deer for the colder months, he does so with a strong belief and respect for the spiritual traditions that have accompanied his culture: "Mother Nature, let the herd be ever well," he prays. His story and that of the Chukchi is one of survival away from the influences of modernity. Living in complete isolation - except for a wind-up two-way radio and occasional visits from external traders - the community must depend on reindeer for food, shelter and clothing, a dependence verging on the neurotic: "You must feed your deer. You must go to them... When will you learn?" They must do everything right. By the ritual. Alternating between teasing his family members to growling orders at his sons and grandchildren, Vukvukai hopes to impart the practical skills and spiritual traditions needed for them to survive in their harsh environment. Yet whilst reindeer herding, children playing and families feasting together may seem like a wishful throwback to a simpler time, the film reminds us that Vukvukai's culture and traditions are increasingly under threat as Chukchi children, one by one, are lost to modern influences. He stresses the importance of them learning from his teachings, but he is fully aware of the dangers and his desperation is clear throughout the film: "Pyrkat is ten and he can't hold the rein and the deer circle whirl around the herd... Yasha is almost an adult. He sat along with a kid and it turns out he can't rein either! They will live over there. They'll become drunks... They don't think about our future. How will we pasture the deer? The world has turned upside down." With stunning images of an epic landscape and its people, The Tundra Book provides a rare and poetic glimpse into a man determined to preserve his people's ancient culture, beliefs and traditions. LEARN MORE.
WATCH MORE.
JOIN THE DISCUSSION. 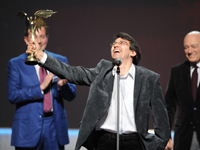 Aleksei Y. Vakhrushev was born in Chukotka in 1969. He was graduated from All Russian State Cinematography Institute (VGIK, Moscow) were he studied Direction in 1996. He began his film career in 1993 with the documentary Time When Dreams Melt. The film was shot in Northeastern Russia in the Providenia District of the Chukchi Autonomous Region, and portrayed the story of the Yupik. His view from the inside provided a completely new perspective on the life, problems, and hopes of the indigenous people of Chukotka for the first time. He is a member of the Russian Union of Cinematography, the Guild of Film Directors of the Russian Federation, scientist of the Institute of Ethnology and Anthropology of the Russian Academy of Sciences and Owner, Producer, Director and Script Writer of High Latitudes ltd. 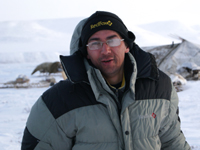