Libya's struggle for a new future 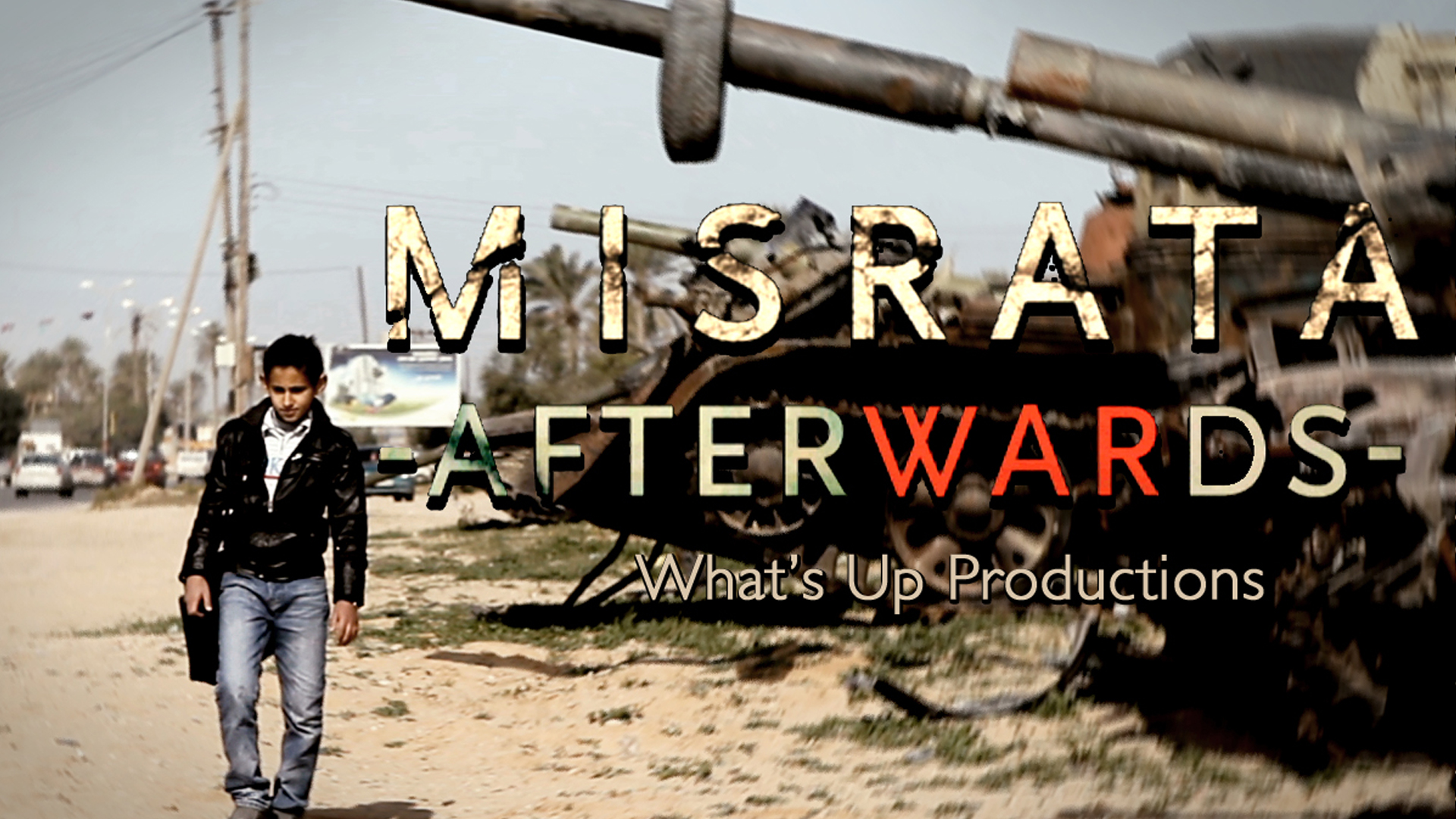 Amid the blackened shells of buildings, the air in Misrata still hangs heavy with a sense of loss. After losing his parents to the revolution, 12-year-old Hassan and his friends sit in a bombed classroom learning a new national anthem. Their teacher explains that Gaddafi isn't the 'King of Africa' after all, but 'a rat'. As Libyans piece together the remnants of a shattered society, this thoughtful film explores what their freedom really means.


Amid the blackened stumps of buildings the air in Misrata still hangs heavy with a sense of loss. "These destroyed buildings now symbolize the martyrs of Misrata." 12 year old Hassan lost his parents to the revolution. He and his friends remember Gaddafi's troops overrunning his school, the snipers on the rooftop. "Where were you hidden?" Footage of those days reminds us of that recent horror. Bombed classrooms still lie empty, littered with twisted metal desks. For some children the only solace is to remember lost loved one as martyrs. "Don't cry, your uncle is a hero! Think of the good times you had with him." For Hassan and his friends the dictator's death means freedom to sing a new national anthem. It means the physical freedom to play football on land once out of bounds. Freedom to learn the truth about history, not Gaddafi's warped version, however strange this new truth seems. "Before, our teachers were praising Gaddafi. He was the "King of Africa", the "Guide of the nation"... Now, teachers call him a monkey, a rat... It feels weird." For his teachers there is freedom from the shame of telling children Gaddafi's lies. "Can you imagine? A teacher who has no belief in what he's teaching!" For others the new Libya means freedom to joyride in the streets at night or freedom to lay down arms and return to their old jobs as mechanics or engineers. "That was the first time of my life I held a weapon. And off I went! A first shot, and a second, and then I aimed at tanks, cars..." Just as children rehearse re-enactments of the revolution, fighters group to recall battles, trying to make sense of them. "Most revolutionaries struggle to overcome war. They are stuck in an infernal cycle of violence. They chase old enemies, get revenge..." Stores of weapons are still controlled by the people, too afraid to hand them over just yet. "These weapons are our life insurance." But amidst all the looking back there is the freedom to look forward... to enjoy simple pleasures like riding bicycles and beautiful horses. "God gave us Friday so we could relax." To celebrate success at the end of a school year that was "short and tense." And of course to vote in free elections. "Imagine what it's like for a man to be able to vote when he's been walked all over for 42 years!" The past cannot be undone, but the future is not yet written. Hassan will never have his parents back, but he wants a normal life. "Sometimes, I go to the war museum in Misrata to look at photographs of martyrs. I look for the picture of my daddy." He wants to become a doctor. "It was also my father's dream." Old men cannot reclaim the years they lost under Gaddafi, but they can put their faith in the next generation. "I lived all my life under Gaddafi's heel... subject to money and fear." Though fear of dictatorship - now in the form of religious extremism - still lurks in the background. "The only fear I have today, is that these people steal the revolution from us!" "Who are you to ask for freedom?" Gaddafi taunted Libyans. "You're a bunch of rats." Libyans still have precious little except their freedom. Which is exactly what makes it so precious. LEARN MORE.
WATCH MORE.
JOIN THE DISCUSSION.
FULL SYNOPSIS 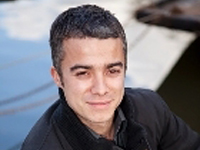 Before founding What's Up Productions,
Yann Le Gleau worked as a correspondent for the French media in Caracas, Venezuela. He then joined the editorial staff of Radio France Internationale in Paris, and has also worked as an editor and newsreader at Medi 1 Sat, a TV news channel based in Tangier - Morroco. 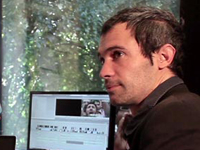 Co-founder of What's Up Productions, Sebastien Mesquida obtained the French equivalent of the Pulitzer Prize (Prix Albert Londres 2008) for his work on Rafah, Chronicles of a city in the Gaza strip. Previously, he had worked for Radio France Internationale in African current affairs.