A love letter to ventriloquism 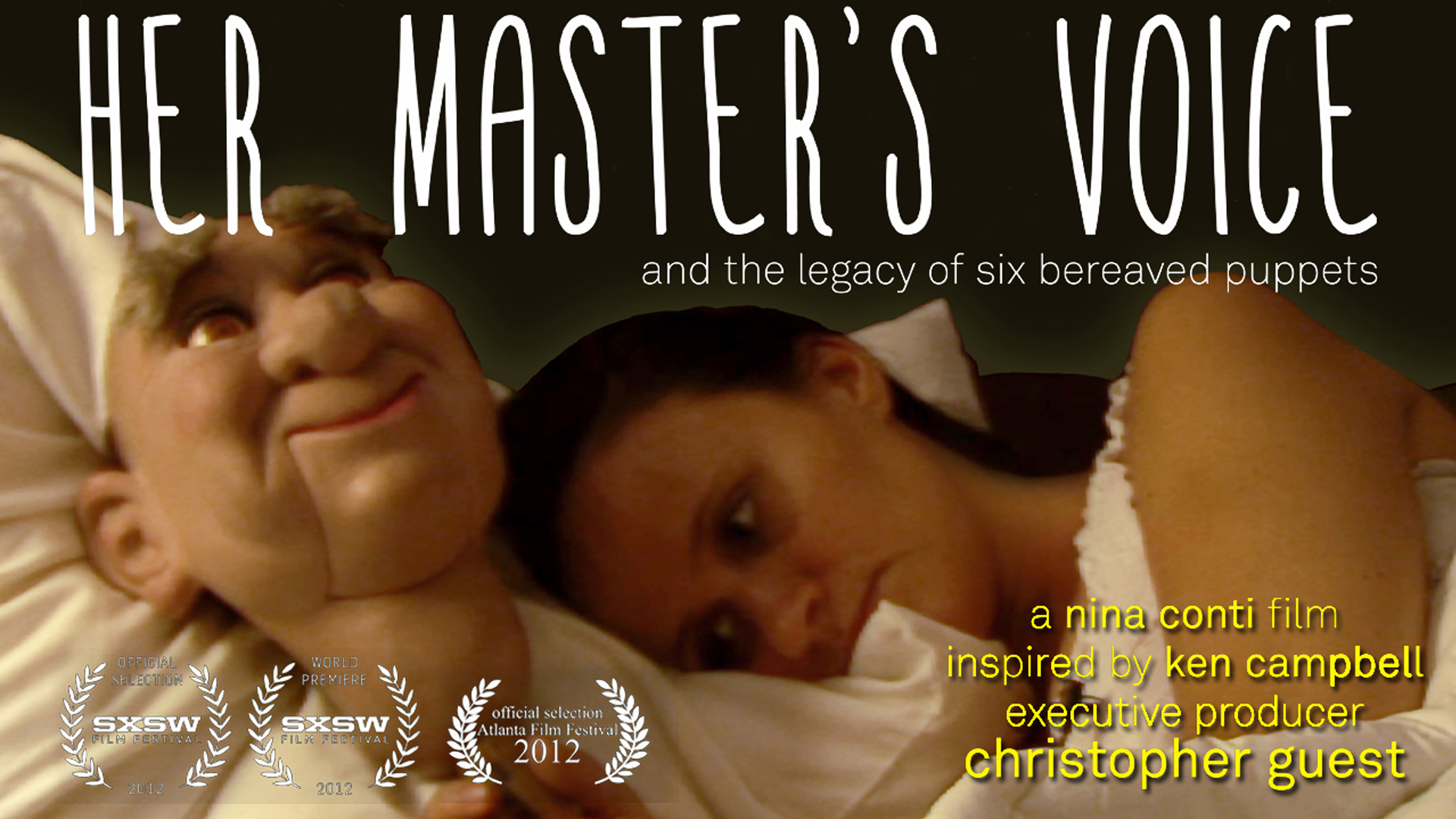 Never before has watching someone talk to themselves been so mesmerising. Meet Nina the amazing ventriloquist. Sparked by the death of her mentor and lover, internationally acclaimed performer Nina Conti sets off on a pilgrimage to 'Venthaven', the resting place for puppets of dead ventriloquists. As she brings her dead lover's puppets back to life through this doc requiem, the result is at once funny, freaky and brutally honest.

"Now is the winter of our discontent, made glorious summer..." Nina looks puzzledly at Monkey, the puppet on the end of her hand."What's that?" she asks. "Its just some shit I wrote while I was stuck in a room with a typewriter" comes the wisecrack response. Monkey and Nina have a totally unique relationship. They're very much a part of each other, but as Nina says, "Puppets can say things that humans can't." As Nina sees it, puppets give a voice not only to comic outbursts but also to the darkest reflections of the ventriloquist's mind. "I give to Nina Conti all my ventriloquist mannequins, also referred to as dolls, dummies or puppets," Daisy, Ken's daughter, reads from Ken's last will and testament. On the verge of giving up ventriloquism, this gift sets a troubled Nina and her puppet Monkey on a journey of self-discovery that takes them to Kentucky for the World Ventriloquism Convention and to visit Venthaven, a puppet graveyard. As Monkey says, "Only in America Nina." On the journey she develops a deeper understanding of her latex and wooden travelling partners. The only problem is she can't get Ken's puppet form to speak. "Why do you think that is?" Monkey asks. "I don't feel worthy." Nina's private moments are dogged by these thoughts, as she reflects on their relationship and mistakes she feels she made. Jack, one of Ken's old puppets, even turns on her. "It's disgusting to bring Ken out here. You can't attempt Ken. It's tantamount to psychic necrophilia." Nina, crestfallen and angry, throws Jack to the ground. "Don't drink and do ventriloquism I think is the moral of this evening." But she is determined to stay the course and through the puppets de-construct herself and her lost love. Yet it's Monkey who figures out how to tackle Nina's crisis: "I think you should stage my death, to see how you really feel about a life without me." Monkey's tragi-comic death finally forces Nina to confront Ken and tell him how she really feels. "I'm really sorry I never said thank you enough in your lifetime. And I'm really grateful for the adventures and ventriloquism. I really loved you, but I kept my distance." This documentary requiem, truly unique in genre and style, is at once funny, freaky and brutally honest. Ventriloquism like you've never seen it before. LEARN MORE.
WATCH MORE.
JOIN THE DISCUSSION. 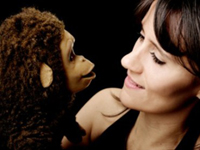 Nina started doing stand-up / ventriloquism in January 2002 and shot to fame by winning the BBC new Comedy award that same year. Since then for her writing, acting and ventriloquism she has won a load of other comedy awards most recently including the prestigious BARRY Award at the Melbourne comedy festival for her solo show "Complete and Utter Conti", which toured the UK. Her Edinburgh show "Evolution" enjoyed a sell out season in 2009. In 2012, Nina appeared in Russell Howard's Good News with Granny. She also used a mask on an audience member to persuade him to dance. On the series 8 premiere of Live at the Apollo, she expanded the act to provide voices for two audience members in masks.