Welcome to hell on Earth 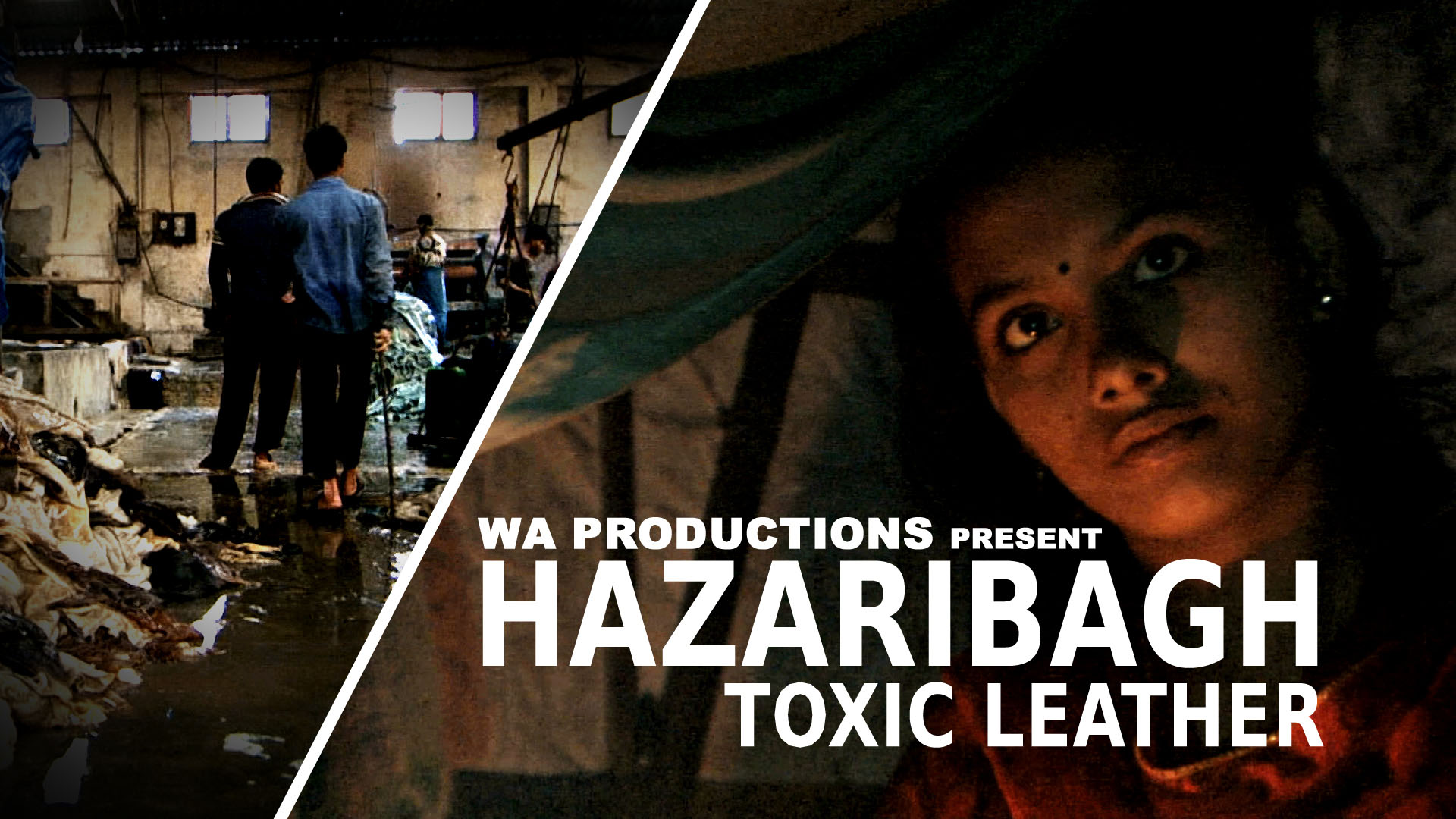 On the outskirts of Dhaka lies a giant slum of tanneries and over 500,000 people who work in them. Every year this living hell floods the European market with cheap leather. The workers here slave away at archaic machinery in absolute squalor, turning 14 million skins into leather. Toxic products used on the leather burn their skin, cause cancer and kill most before fifty. This film delivers a devastating insight into one of the most terrible places on Earth.

"I remember my first day at work in the factory, the smell was so disgusting that I threw up and fainted. I had the noise of the machines pounding in my head until I felt it would burst. I was sick for a week." Sharmin is standing in an apocalyptic landscape, the area covered in a thick and acrid smog. "Now I'm used to it" she adds with a smile. Working in a Hazaribagh tannery however is not just an assault on the senses. Every day, the workers in the busy factories are exposed to corrosive and explosive chemicals that were banned from much of the world 20 years ago. Their bodies carry the stains of this continuous onslaught. Hands and feet are malformed, and up to 90% of workers develop an illness related to their work. In her dispensary, a doctor explains her experiences: "Women working in tanneries are often frail. They suffer from vaginal infections, joint pain, fever and coughing. The men are also debilitated, suffering from heart problems and gastritis." However, there is no respite from the owners of the factories. The uneducated workers receive no guidance on how to use the deadly chemicals, and receive no sick pay when they are taken ill. Away from work, the chemicals seep into the water of the rivers, polluting the lifeline that the whole city of Dhaka survives on. Even though the river is biologically dead, tannery owners refuse to give concern to the hazardous results of their actions: "Of course water containing chemicals is bad for the health. But if we worried about toxicity we'd stop working. Who is ready to do that?... it's just the way it is". However in Hazaribagh the people are fighting back, both on the streets and in the strong sense of community that they create. This film not only charts the experiences of the workers in the factories, but shows how they defend themselves from the horror of their lives. Ultimately however, it asks if we, the West, really cannot afford to pay a little more, if only to help the millions around the world who live in hellish conditions to feed our greed for ever cheaper products. 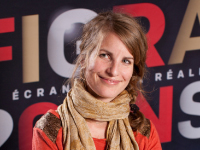 Elise Darblay is an author of various documentaries and has been an assistant director for over five years. She worked on various series thirteen- to twenty-six minute TV reports, including one in Nagorno Karabakh that explores the issues of a country auto-proclaimed independent in the heart of hostile Azerbaidjan. Elise then became one of the directors for Yann Arthus Bertrand's 7 billion Others, a world-scale project covering the UN Millennium Development Goals. She is currently working for WA Productions, writing and directing series of documentaries on the new human and environmental issues of our world. 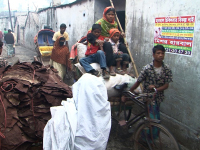 It took the production company more than two years to get an in-depth story on one of the most inhumane, insane and polluting activities that fill our closet with cheap leather. The film crew were arrested, the rushes destroyed, and the team expelled from Bangladesh, but a year and a half and many attempts later, another team finally succeeded, through Pakistan to go back to Hazaribagh and open our eyes on this modern globalization tragedy to which everyone, consumers, governments, fabric owners, multinational companies are closing their eyes and denying their responsibility.