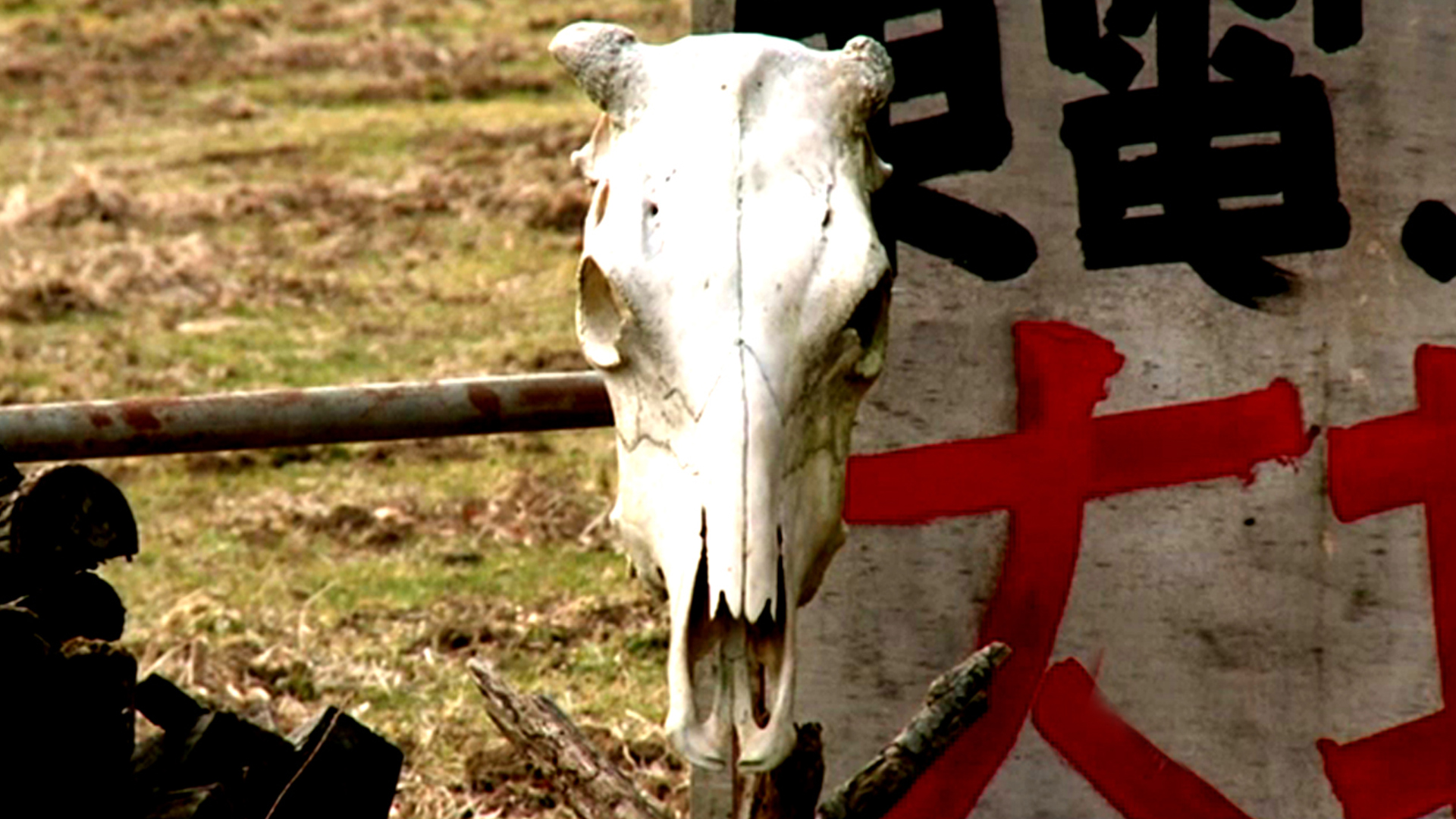 The traffic lights are still working; but just about nothing else is in the ghost town of Fukushima. Two years after the tsunami, the consequences of the nuclear disaster continue to define the residents' lives.

"Everyone is worried about the radiation," says the mother of seven-year-old Chie. Children from the surrounding areas are not allowed to play outside, and cattle have developed a new disease. In one of the most contaminated places on earth, the continued fears over health risks mix with a sense of a betrayal by the government. "Japanese government policy is very strange. We have been deceived." Despite voluntary efforts to revitalise the area, it seems there is little hope of reversing the fate of this radioactive wasteland.
FULL SYNOPSIS
TRANSCRIPT