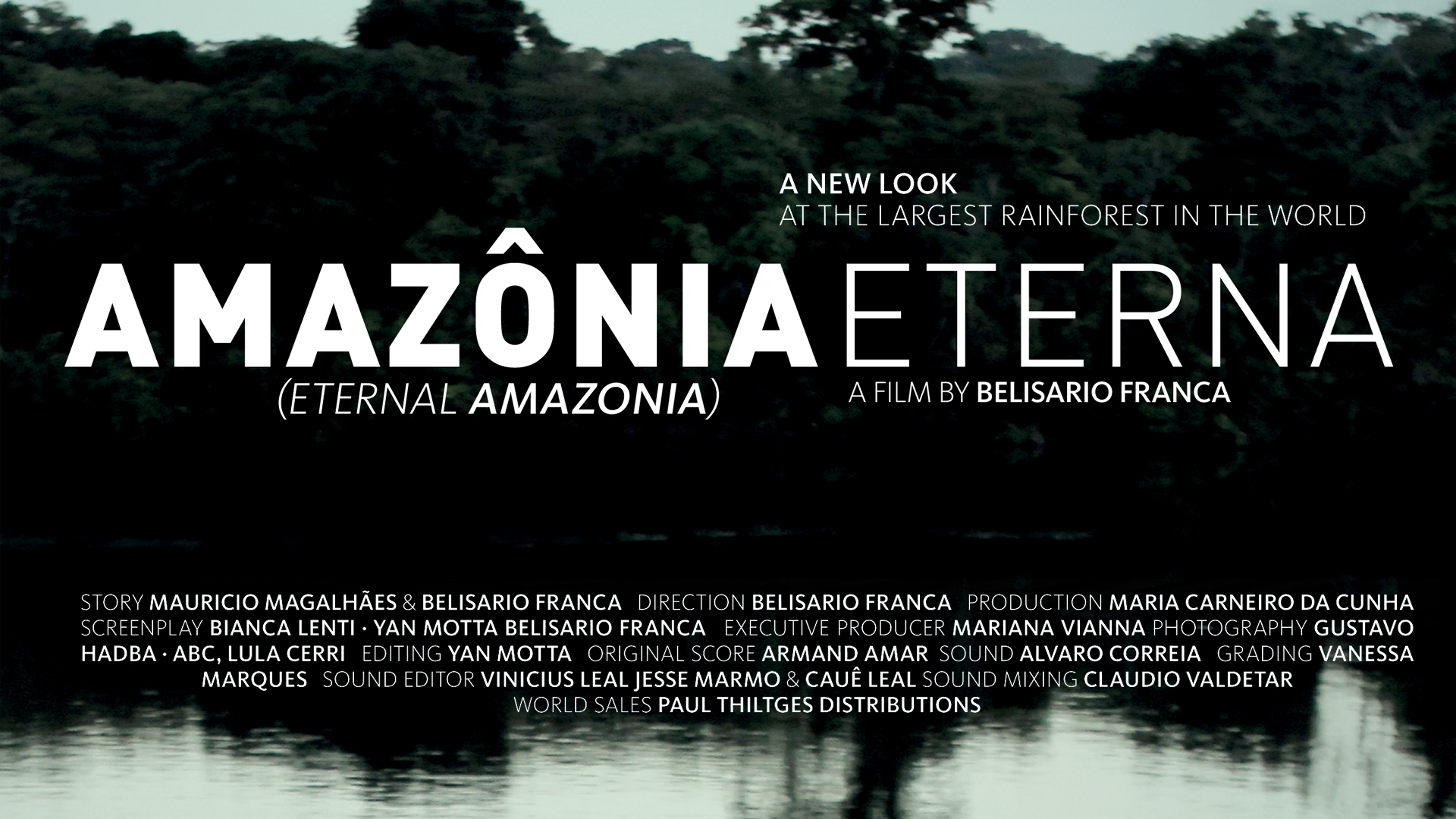 The sun glints on crystal clear waters, mist floats above the towering falls that flow into a lush green basin. Today, the incomparably beautiful Amazon rainforest is a vast laboratory for experiments that are redefining the relationship between humans and nature. But what's the worth of this invisible commodity? And who should profit from it? This glorious, cinematic film looks for answers as it plunges into a sensory journey through the rainforest.

"Flying over the Amazon, you think it's impossible to destroy it. But every ecosystem has a point of no return", environmental expert Paulo Moutinho says gravely. The size of Western Europe, the Amazon holds 20% of the world's fresh water and 10% of its animal and plant species. The fate of this vast rainforest is the fate of the whole planet. As a tribal warrior of the Amazon's Yepamasa people extols, "we are all the descendants of these waters". But today conservationists and the authorities are waking up to the value of the ancient tribal knowledge within the Amazon's indigenous communities. "In many tribes when a new child is born they plant a fruit tree, so that the child can eat from it later", one environmentalist praises. As a native Indian of the Amazon explains, "we educate our children with our traditional knowledge and teach them to preserve nature". Tradition, new technology, enterprise and sustainable economics are powering the way for man and nature to co-exist harmoniously. The Amazon can be "viewed as something that represents an economic opportunity", as part of "the green economy". Amongst the lush canopy and babbling waterways lies a treasure trove of economic resources. "One gram of brown spider venom is worth $25,000. There is an Amazon beetle worth $8000." Experts now argue that unless we place financial value to the rainforest while it stands, it will always be worth more cut down. Macro-initiatives making use of local tribal knowledge are bringing a renewed life to communities across the Amazon basin. "We've recorded 632 species and we've only looked at 7% of the forest", a local forester says proudly. "The debate on the Amazon is not about what can or cannot be done. It is about how things can be done differently". From fishing to forestry to farming, this sumptuous doc offers a positive and fresh insight to a well-worn global dilemma. LEARN MORE.
WATCH MORE.
JOIN THE DISCUSSION. 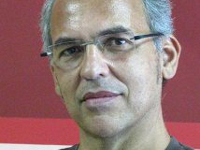 For more than two decades, Brazilian director Belisario Francas work  presented as series and documentaries  have won many local and international prizes. Outstanding among them are Overseas, which was voted the best television series by the International Documentary Association (IDA); Xavante Strategy, which won the United Nations Prize as the best art and media creation related to peace and music of Brazil, ranked as the best cultural production for television in the Brazilian Cinema Grand Prix. 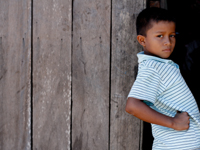 Amazonia Eterna tells the stories of people who live, love and work in Amazonia. We want to present the atmosphere of their daily lives, in sensorial terms: the camera that plunges and rises from the rivers, torrential rain pouring down the lenses, an airborne camera drifting through heavy clouds, the lens whipping through the canopy of tall trees and bright sunlight gentled by the forest gloom, all enveloped in tropical heat. This film tells their stories through the feelings experienced by the protagonists. We follow the narrative thread of the film like an explorer drifting along the lazy currents of Amazonia, where one stream flows into another, which in turn flows into yet another, seeking new watercourses that are in turn intrinsically connected. Connected to the timeline that links the past to the future, binding human beings to nature.