You think you've got problems? 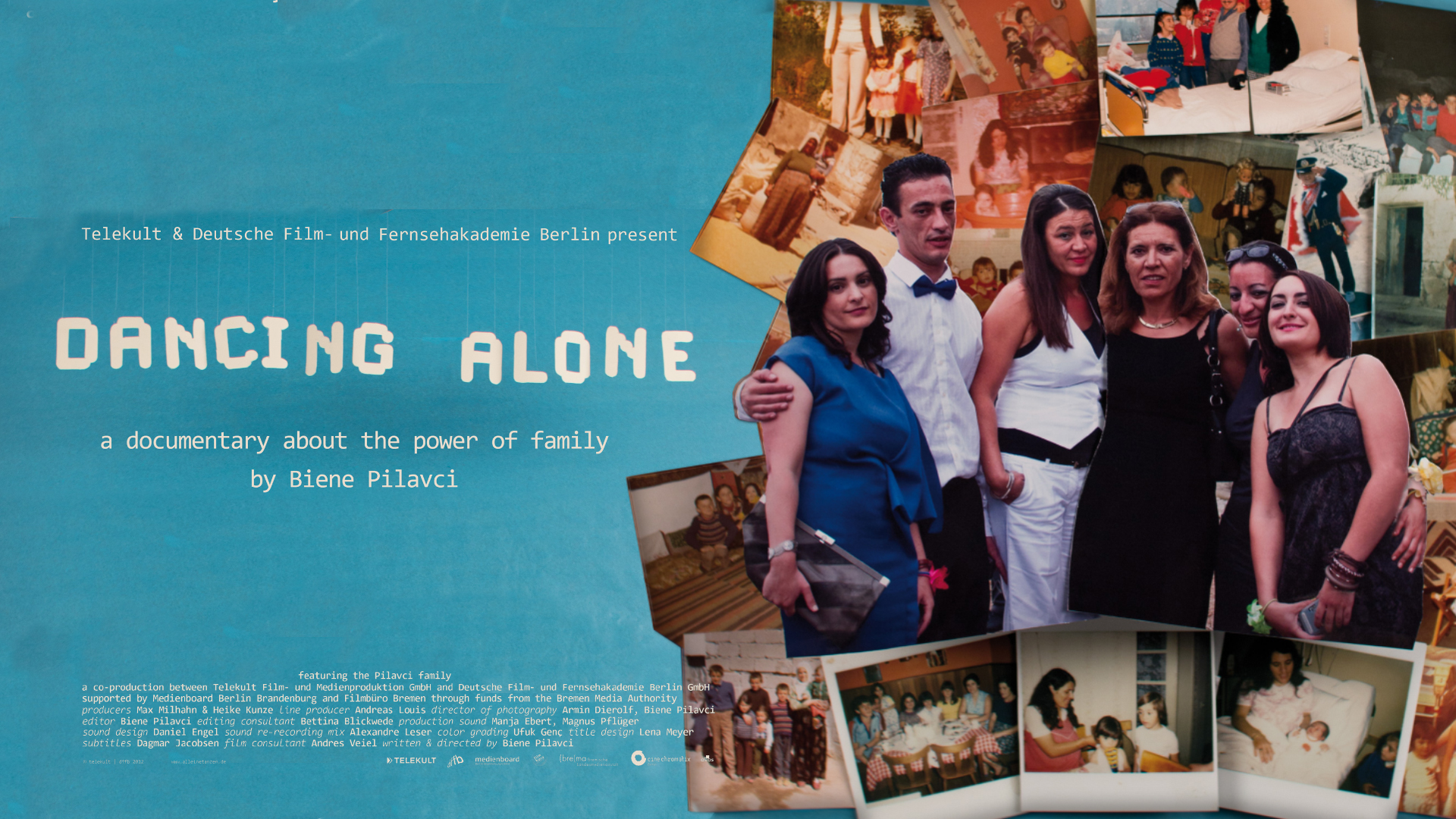 "I don't want to see you or hear you!" shouts Esra at her sister, plunging us into the tense, complex relations of this Kurdish family. Driven by powerful memories of childhood physical and sexual abuse, Biene drills into the heart of her family's problems, exploring the wounds of their youth. It's a bitter battle, but one that ultimately draws the family together. Powerful, shocking and unusual, this film is a reflection on the power of family and how it shapes us.

"Mother he's not hitting you, he loves you... he loves you beatingly. Mother, the bruises are love marks!" These are the naive words uttered by Biene's sibling when just a young child. The statement is an emblem of the bizarre and conflicting emotions Biene's family have towards the abusive spiral they were locked in from a young age. As a young girl Biene broke away from the toxic environment through a desperate and brutal measure: "April 1990. Dear diary, I did something terrible... the night before yesterday, I took different types of sandpaper from the toolbox... Gently at first, but then with more and more vigor, I started rubbing off my skin. It stung at first, but it was worth it..." Biene was just 12 years old when following this self-harm she was taken away from her family. They were not reunited again until now, 10 years later. "My family and I are in touch again. However, we rarely discuss our childhood; it just isn't possible." Biene narrates, as she comes up against a family unwilling to re-trace the pain of their past. "Why would I want this in a film? Why would I want my children knowing?" Her sister throws back at her in a bitter rage as she tries to explore the abuse of their father. But Biene is determined to break through her family's silence, driven by her sense that she won't find peace until she get some kind of closure from her family's past: "In the end, you cannot break free from your own skin". And while her mother may say: "Nothing will change if we discuss it. Things will stay the way they are", Biene, equipped with a camera, helps her family reach into their past, often forcing under-explored and complex emotions out. "Why aren't we good children to you?" Brother Ali shouts at his mother. "Well, were you a good mother to us?" Ali is overwhelmed with anger and sadness. He begins to cry: "I screwed up," he says, "But because they screwed up more". The film's finale takes Biene on the physical journey too, of revisiting her abusive father in Turkey. Her father runs towards her, an enormous smile on his face and hugs Biene tightly. But once again when it comes to opening old wounds her father hides. He cries tears of regret at a family torn apart, but he flatly denies the accusations of abuse and rape, saying simply, "Nazik is lying. All lies!" As she arrives charged with so many of the films questions, she finds most left unanswered by him. In a single moment of reflection however he finds the words to describe this sad family's plight: "We didn't give you enough love." LEARN MORE.
WATCH MORE.
JOIN THE DISCUSSION. 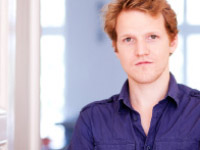 Max Milhahn studied film production at the Film Academy Baden-Wuerttemberg, the German Film and Television Academy in Berlin and the Tisch School of the Arts at New York University. GWFF and DAAD scholarship. Production assistant and production manager in Berlin, Vienna and Quito. 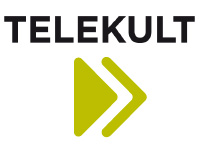 Telekult Film production was founded in 1992 with headquarters in Berlin. As an independent film production telekult produces high-quality and original documentary formats for the German and international television. But it also produces extraordinary art and multimedia projects, as well as educational films on behalf of industry, business and independent organizations. In more than 20 years, over 100 films have been made ​​that focus primarily on issues of great relevance and timeliness in the areas of social policy, culture, science, nature and adventure. 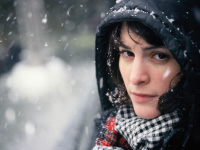 I'm interested in mankind, especially real people, of flesh and blood, with all the imperfections and grace. As a filmmaker I find it easier than to explore subjects through real people than through idealised heroes. And for one simple reason: They are like me. I feel empathy. This topic interested me so much that I decided to search within my own family. Nowhere else are people more exposed than in their own family. Even when a camera is there. In this smallest social unit, the film tells of humanity on an equal footing, of power and the character of the family.