While No One is Watching

Welcome to the world of those fighting international paedophile rings 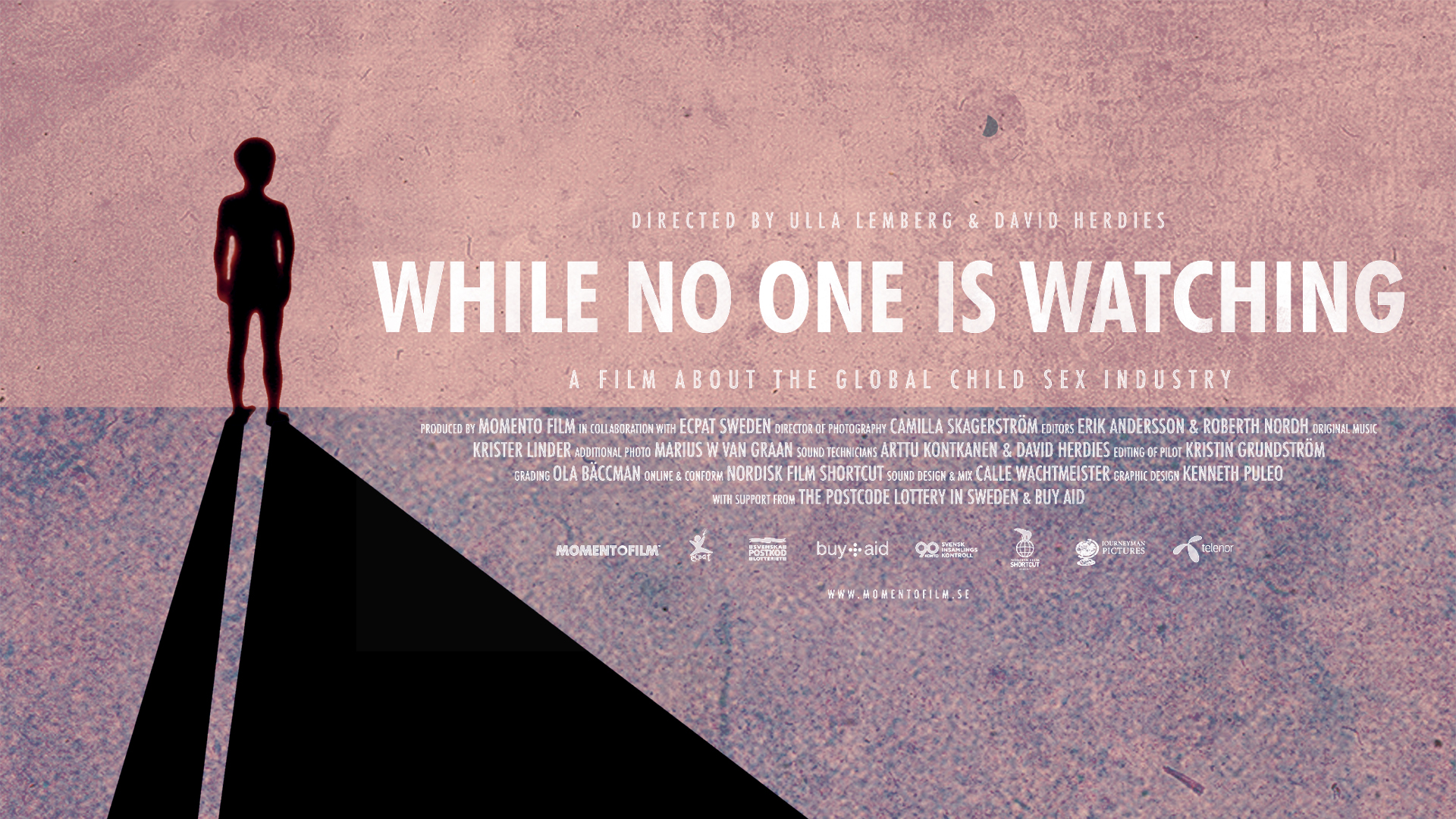 Paedophilia has become a terrifying international industry. Behind the wall of anonymity the internet provides, predators prey on young children and pass terrible scenes of abuse back and forth. From the investigators trying to identify images of two men raping a child in Sweden to the Romanian girl whose job offer in Italy turns into sex slavery, this shocking doc offers a unique and powerful insight into the murky depths of this hidden world.

"I think he might be as young as three or four", the Swedish investigator says, a grim look on her face as she and her colleague analyse a new batch of child abuse photos. They quietly study the images, looking for clues. "What does that say? That's a British brand isn't it? Yes, that's a typical UK plug. Let's send these to the Brits." Quickly an international operation is in place to identify, locate and detain the suspects. "Let's do it!" It's a small victory, but for the Swedish National Bureau of Investigation it is still a drop in the ocean. "A cousin came and suggested he take me to Italy for work. Mom said I should go..." remembers a young Romanian girl. But when she arrived, "he brought all kinds of men... they hit me if I didn't do what they said". When a Romanian man came to her rescue, she thought she was saved. Instead the abuse grew worse. "At the Romanian's place I got beaten by the women, everyone... I was even dragged behind a car". She soon fell pregnant. When she was put outside a shop to beg the shop owners became suspicious. They offered her a lifeline, paying for her escape back to Romania. "But my family kept telling me I had disgraced them", she says sadly. "I never thought these things existed in our society", says a member of APLE, a Cambodian anti-child sex trade organisation. They are tracking a white foreigner suspected of abusing children from a local children's home. "People around here think he has a kind heart. He teaches them English." It is an endemic problem in Cambodia, where thousands of street children occupy the same hectic towns as thousands of tourists. "He gave me $100 for three photos. I wasn't scared at all. I've never seen $100 before!" says one street child defiantly. But he's had a lucky escape. "The perpetrator makes appointments to see them at night. The child comes to the guest house and he rapes them." "You can't prevent prostitution - it's happening in every country", says Cathy. "But we can prevent children from being there." Cathy runs an organisation in South Sudan rescuing children from the local brothels, offering them a safe house. But it is a more complex battle than simply standing in the way of the male customers. "Girls in Juba realise there is a lot of money in sex. They traffic each other." As Sudan's brothels fill up with desperate young girls and their babies, Cathy is fighting against an increasingly entrenched social trend. LEARN MORE.
WATCH MORE.
JOIN THE DISCUSSION.
FULL SYNOPSIS 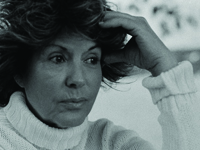 Ulla Lemberg attended the famous photography school of Professor Christer Stromholm in Stockholm, Sweden, in the mid-1960s. In the beginning of the 1970s, she became one of the first female Swedish media photographers and soon became known for her photographs that sought to make visible the everyday women of the world.

Her work See  Woman, Women of the World, Dear Child, I Want You to Know has been shown in over 30 countries around the world. We & Them is currently showing in Sweden.

Ulla has directed two documentary films about sexual abuse of children in Chile, The Witnesses and abandoned children in Moldova Where are My Mum and Dad? In collaboration with the Turkish film company Ajans 21, she also participated in making the award-winning documentary film Dialogues in the Dark. 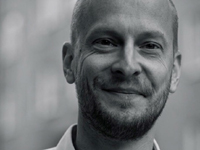 David Herdies was born 1974 in Stockholm, Sweden. He has studied Media, Religion and Culture and has also done a post-graduate course in Arts and Culture at the Royal Institute of Art in Stockholm.

David Herdies is one of the founders of Stockholm-based production company Momento Film. He has steadily produced creative documentaries on national and international level. His productions have been selected to festivals throughout the world, such as IDFA, Nordisk Panorama and Seminci. His latest films The Guerilla Son was nominated for Prix Europa 2012, and Give us the Money as part of the international cross media project Why Poverty?, was awarded one of the Peabody awards. He is currently producing award winning director Frida Kempffs film Mothers Without Children and Karin Ekbergs documentary film A Separation.

David Herdies is a board member of Tempo Documentary Festival and Filmcentrum Riks, and a member of Twelve for the Future (2009 & 2011) and EURODOC (2011) networks.