A frightening vision of the world's insatiable hunger for gold 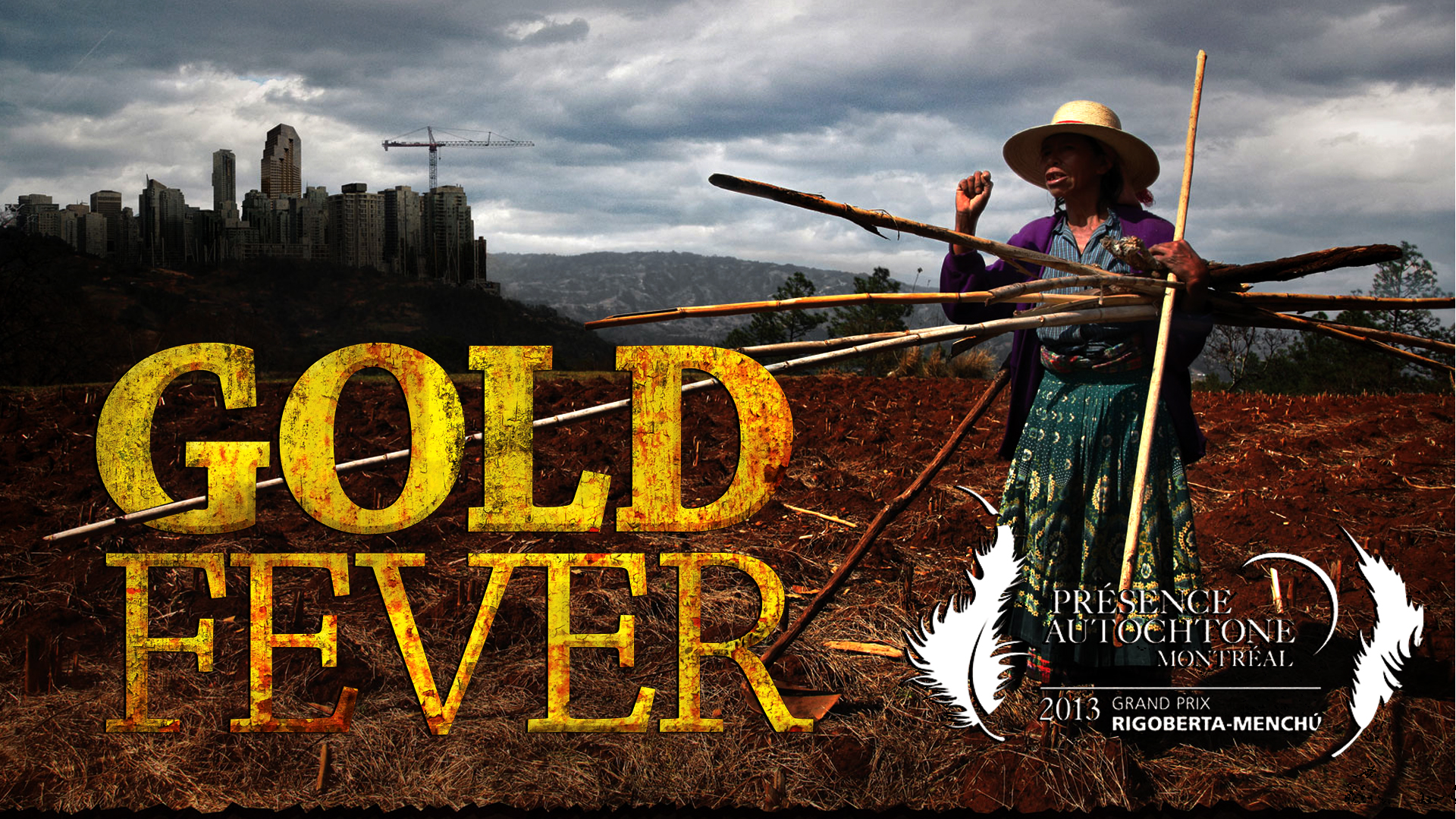 Goldcorp Inc arrives in a remote village in Guatemala. Soon follows blown up mountains, despoiled water supplies and broken promises over jobs. As the gold frenzy brings in a profits bonanza for the company, the community launches a powerful resistance struggle. Dynamic and beautiful quality, this film provides a powerful look at the reality of what it means when gold miners dig into the 3rd world.

"We have opportunities to expand in almost every direction. That won't be a problem." A Goldcorp official says to the workers of the mine. But for Crisanta, who refused to sell up her land, it was a problem. "They had surrounded the house...they started throwing gasoline inside...my brother's entire body was in flames." As Russell, a pro-community campaigner points out, the problem is: "the high cost of gold internationally and the low cost of mining. It's worth their while to just clear-cut the whole freakin' mountain." While the plundering of Cristanta's land is going on, in the Gold hungry nations of the world, the real value of gold is being debated: " We're not gonna eat gold, we're not gonna bathe with gold, we're not gonna drink gold." But Goldcorp, the self-styled, "lowest cost, fastest growing, unhedged mining company in the world", recently announced profit growth of 72% off the back of mines like Marlin Mine. With Goldcorp accused by its own internal report of "failing to respect the right to water" the UN requested for the mine to be closed down. But in unclear circumstances the order was overturned. For the locals like Crisanta, it's a devastating blow, their torture endures: "The company has worn a great sadness into our hearts." Compelling story telling & strong production values. LEARN MORE.
WATCH MORE.
JOIN THE DISCUSSION.
FULL SYNOPSIS 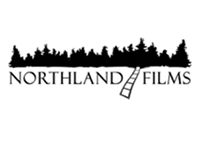 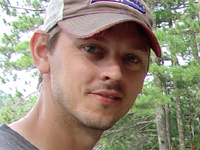 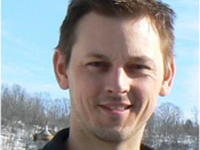 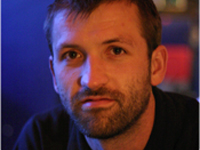 Andrew Sherburne is the co-Founder of FilmScene, a non-profit cinema arts group in Iowa City. He is the former publisher of Little Village Magazine. Andrew holds studio arts and computer science degrees from Grinnell College. 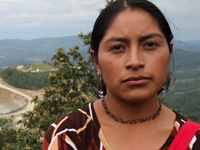 More than anything I hope that we open their eyes to this story, which we think is an important one. We have an obligation to ourselves, especially in the global north, to be better informed about the world at large, because our actions have profound consequences around the globe. I hope that if people leave with one thing, it is a broader knowledge of how we are connected to the people of Guatemala. How this is our story.