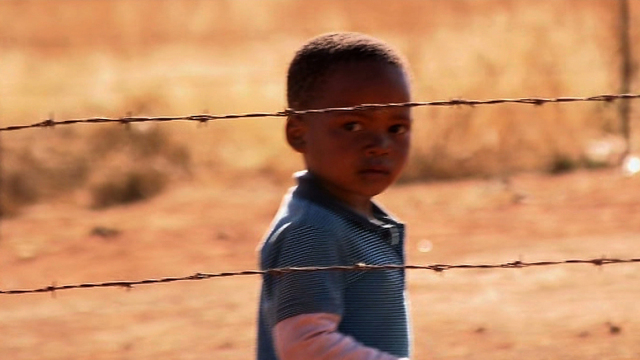 As the world mourns Nelson Mandela, this report asks, what will be the legacy of the leader who abolished apartheid? And what lies in store for a South Africa still wrestling with its demons?

Formed at the end of Apartheid, Orania is a controversial White Afrikaners only community. According to its leader and grandson of the man behind Apartheid, Henrik Verwoerd, "when we talk about Orania, we think about the true South Africa and we see a huge loss. The demise of law and order. An increase in corruption, theft and violent crimes." Yet there are many who see this as a regressive step and numerous communities are willing to promote multicultural ways of life as the future of South Africa: "Black, white, cape colored, working class, middle class. We do not stop at talking: we put it into practice" says one local. For most, the dream of a united South Africa still has a long way to go.
FULL SYNOPSIS
TRANSCRIPT