The man unearthing the dead in El Salvador's gang wars 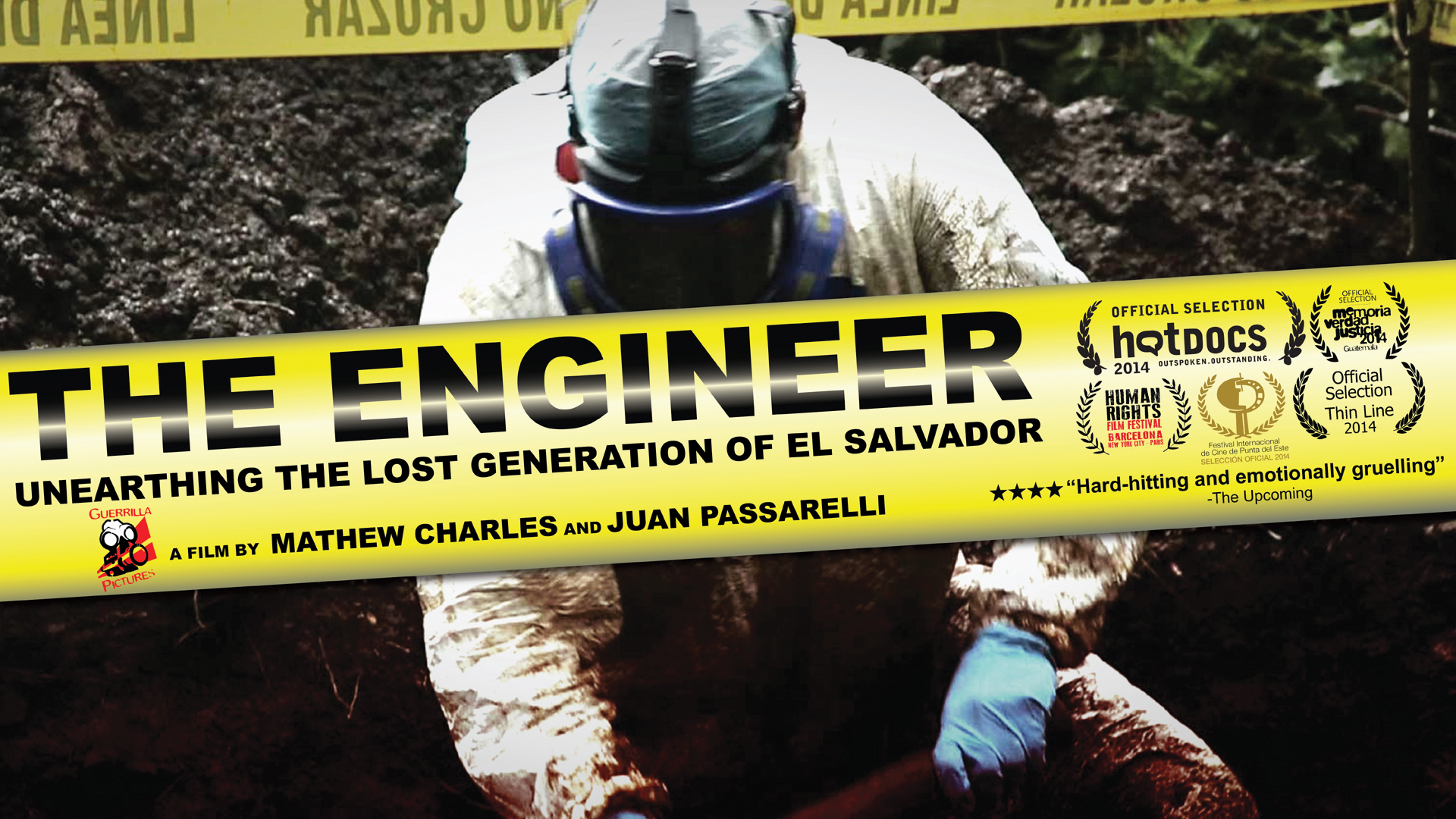 Israel Ticas is El Salvador's only forensic archeologist. In one of the world's most dangerous countries, his job is to unearth the hundreds of missing people murdered and buried by the rival gangs MS-13 and 18 Street, as their street war rages. Without him the murdered would go uncounted. The gangs may have declared a truce in 2012, but as we discover on the job with Israel, the murder rate has increased and El Salvador's missing remain without justice.

"I've found cases that are worse than horror films", says Ticas reflectively. He is sitting in his office, surrounded by wall-mounted photographs of mutilated corpses at different stages of putrefaction. "Freddy Kruger or Jason are nothing compared to the reality of what we're living through in this country." As a forensic criminologist, there is no shortage of work for Ticas. Every day brings with it the promise of new bodies: victims of a remorseless Salvadoran gang culture, dumped in disused wells or buried in the thicket of inaccessible woodland. "In other countries, they get in there and start digging until they reach the body. That can be done in 25 minutes or half-an-hour, but the perimortem is lost", he explains. "You lose the... body language." Having trained as a civil engineer, Ticas' methods are a little different. Employing the latest geotechnical practices, and a bit of improvisation, he brings his expertise to bear on the search for El Salvador's disappeared. "I have never seen this type of excavation anywhere in the world to recover bodies." But while his reputation for innovation makes him the go-to man for the families of those missing, it also makes him a target for the pandilleros whose ugly deeds he unearths. "He's sticking his nose in where it doesn't belong", comments one member of 18 Street. "If they had the opportunity, they'd put you underground and wait to see if your colleagues dig you out." In spite of the risks, however, and not for want of a way out, Israel Tocas carries on. "When you think of the 20 mothers waiting for the bodies down there, that's when you get motivated." LEARN MORE.
WATCH MORE.
JOIN THE DISCUSSION. 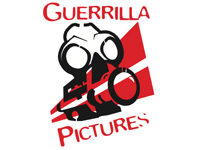 Mathew Charles and Juan Passarelli are co-founders of Guerrilla Pictures. They have produced documentaries for television channels across Europe and are award-winning film-makers on the international film festival circuit. 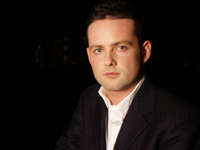 Mathew Charles is an experienced journalist and documentary maker. He has worked in some of the worlds most dangerous places for major international broadcasters like CNN and the BBC. He has dodged bullets in Guatemala, confronted the far-­-right in Serbia, and explored the chilling world of Latin American drug gangs. 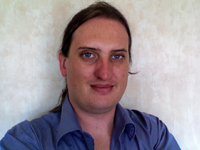 Juan is one of Central Americas most known journalists. He has investigated the murky world of the South African sex trade and has delved into the underground society of Londons homeless. Guerrilla Pictures believes documentaries can change the world. 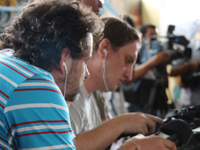 Mathew and Juan: "In a country with so little resources and where people are overworked and underpaid, the Engineer is the only man who seems to care. Hes the only real hope for the families of the disappeared. Hes a one man battalion that aims to find every single missing person in a country where thousands and thousands go missing every year. This is a graphic portrayal and some people will be shocked, but this is the reality of what is happening in El Salvador. This is the level of violence that people live with on a daily basis in this part of the world"