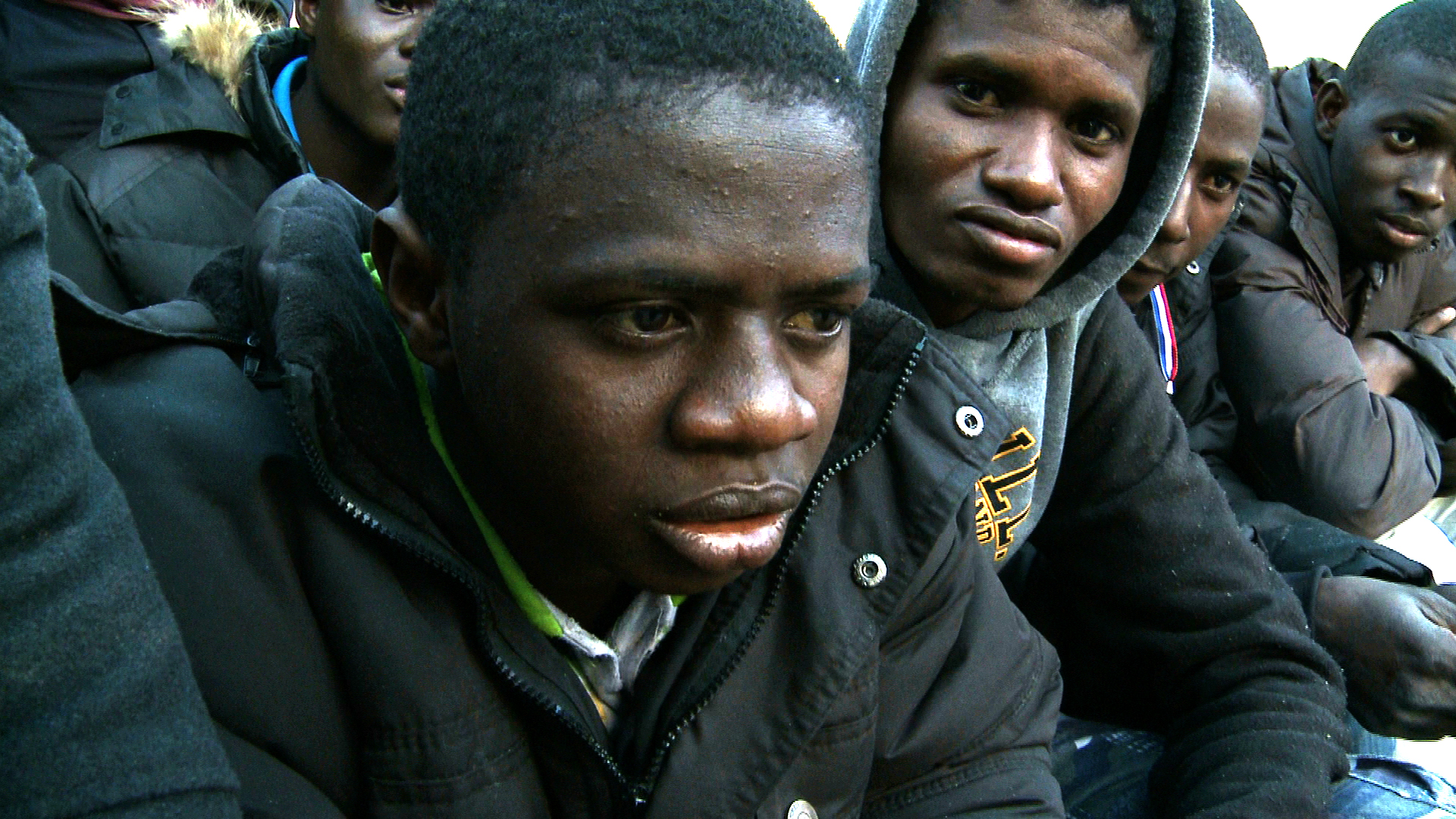 For African migrants Libya used to be a Mecca: a place to find work or get access to Europe. But now the workers who come here are trapped in the political, economic and social chaos engulfing the country.

"It will get worse because of the indifference and carelessness of the Libyan authorities, but also the lack of coordination with Europe", militia leader and immigration officer Abdul Raza tells us. He describes how no efforts are made on the Libyan side to stop the 15,000 migrants a year who attempt the crossing to Europe, which in 2013 resulted in 3,000 deaths. Tripoli has always been a centre for migrants and talk of reconstruction has brought a new wave. But these rumours are in stark contrast to the complete mayhem engulfing the country. "We have big problems. This morning we haven't eaten. Sometimes they hit us. When we are noisy they beat us", a young migrant being kept in Libya's notorious Abu Salim prison tells us. He has been brought here along with hundreds of others and will be kept here for an indefinite amount of time waiting to be deported. "It is for them the most important thing to go to Europe, Lampedusa. They would rather die than stay here in Libya", says a Roman Catholic Nun attempting to offer aid to the increasingly desperate immigrants swelling Libya's cities.
FULL SYNOPSIS
TRANSCRIPT