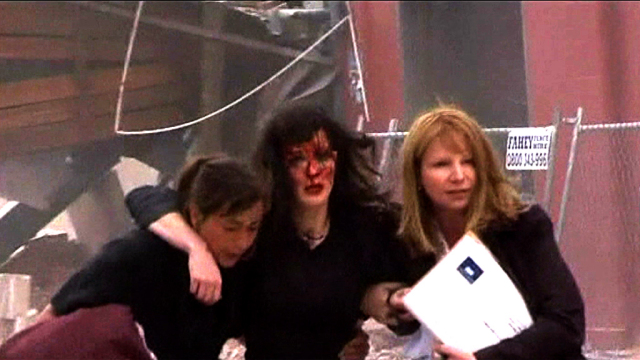 It's been three years since a devastating earthquake hit Christchurch, leaving the city in ruins. The city is gradually being rebuilt but rebuilding people's lives is proving more difficult.

The Prime Minister called it "New Zealand's darkest day". Three years on, most of the city centre is still in ruins. "Christchurch was such a beautiful place. Look at it now, it's like a war zone", a Christchurch resident says. For many, attempts to move on with their lives are proving difficult. Lots have found that the answer is to move away from the city. "It's a city for people that are ready to move forward and want something new and bright. That's not really me right now", a Christchurch survivor explains.
Produced by Dateline, SBS Australia
FULL SYNOPSIS
TRANSCRIPT