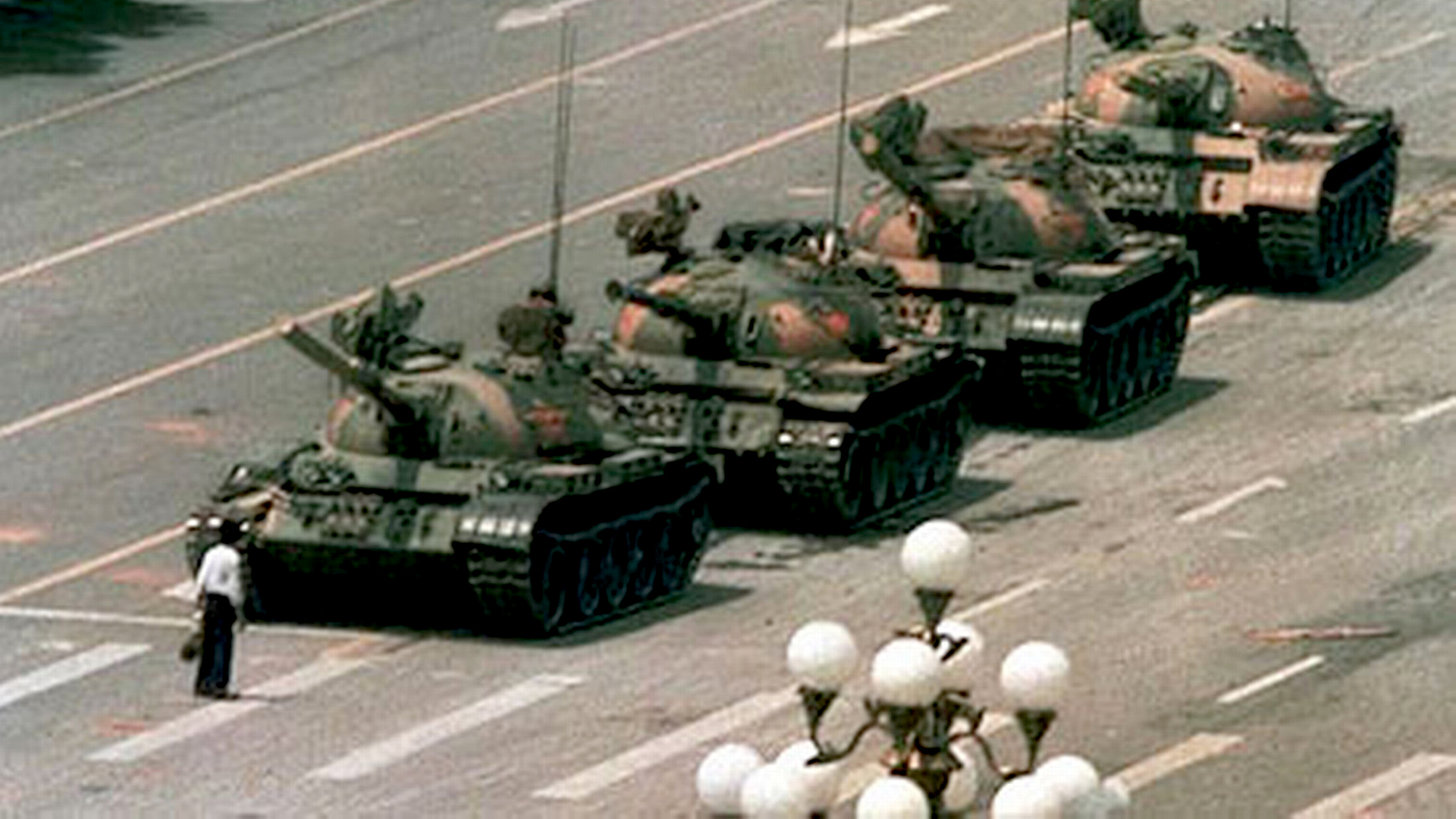 In the weeks leading up to June 3, 1989 tens of thousands of students massed in Beijing's enormous central square, drawn together by the death of liberal Communist Party figure Hu Yaobang and their collective desire for significant and immediate change.

They wanted their hard-line leaders to yield and reform. They wanted a free, fairer China. For China's communist rulers it was a great affront to their authority. A provocation. They answered with soldiers, tanks and wholesale slaughter. "We went to see the two major student leaders and that's when one told us crying that that night the soldiers would come, that there would be a lot of bloodshed, that a lot of people would die." PETER EVERETT Defence Attache, Australian Embassy Beijing, 1989 A lot of people did die. Precisely how many, we'll never know. And to this day many Chinese themselves don't even know the massacre took place. Despite the warp-speed advances in China's economy and - to a limited extent - its openness, Tiananmen is still an officially forbidden subject. Until now the collective perspectives of Australia's witnesses to Tiananmen have pretty much stayed under wraps as well. But in this extraordinarily revealing Foreign Correspondent key Embassy staffers have assembled for the first time to give their accounts of what happened.
FULL SYNOPSIS
TRANSCRIPT