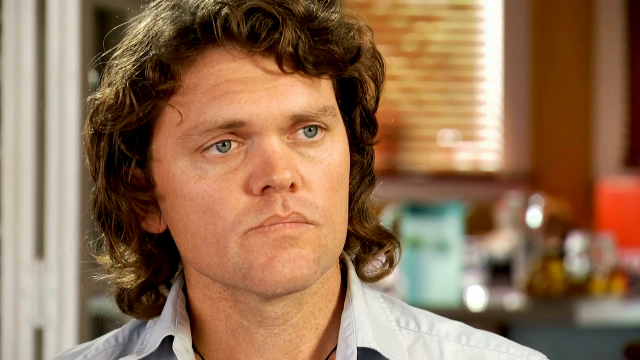 It's the biggest sporting controversy since Lance Armstrong. Following last week's lifetime ban, disgraced cricketer Lou Vincent gave this exclusive interview about his mistakes and the corruption infiltrating the sport.

Vincent made his international debut in 2001, but in 2007 his Black Caps career ended. Struggling with depression, his performance was patchy. And then he found a lifeline: the rebel Indian Cricket League, the ICL - glitzy and glamorous. It wasn't quite the gentleman's game, but an opportunity to make some money. He says, "It was literally like a scene out of a proper gangster movie." But then, in December 2013, it emerged Vincent was being investigated by the ICC in relation to match-fixing allegations. The movie was over. And now, as his fiancee "holds his hand", Lou is turning his life back around: "I love life. It's as simple as that".
FULL SYNOPSIS
TRANSCRIPT